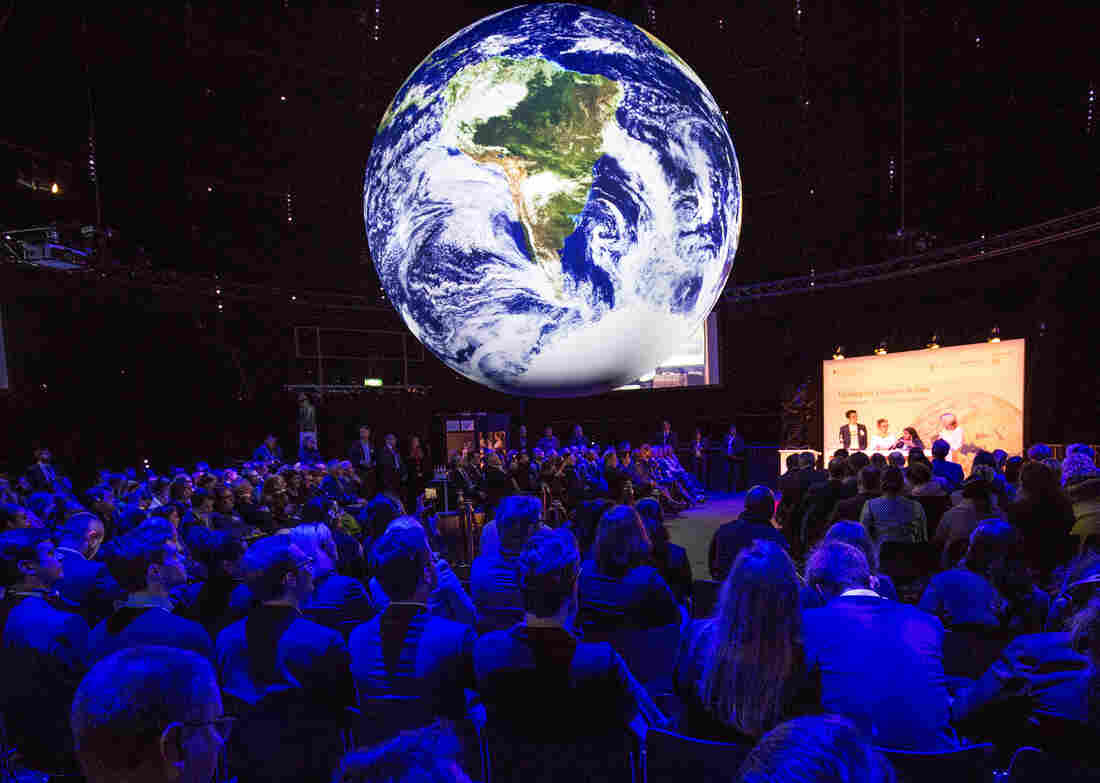 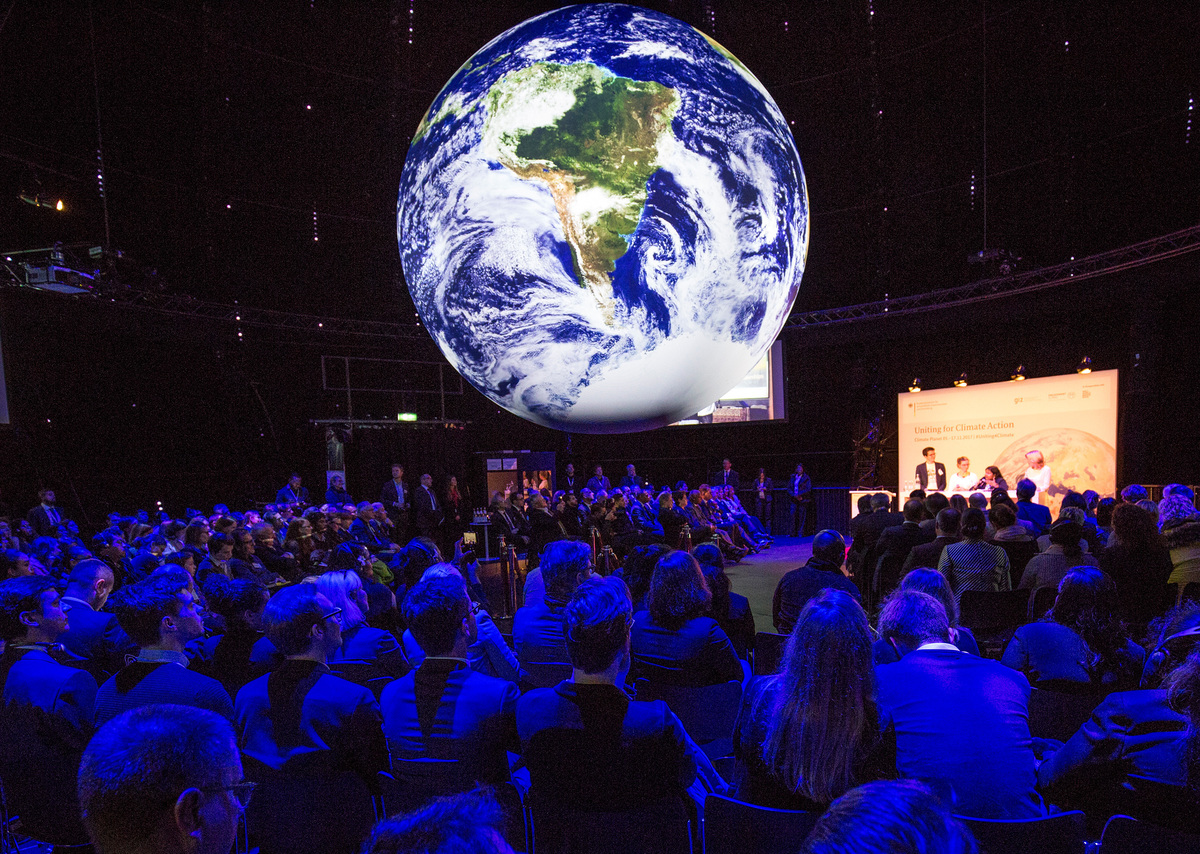 Governments are wrapping up a meeting in Bonn, Germany, to figure out how to implement a global climate agreement.

The conference has focused on the pledges to reduce greenhouse gas emissions, which nations made two years ago in Paris. But even as negotiators debate the details, scientists are warning that carbon dioxide levels are again on the rise, and the efforts in Paris may not be enough.

President Trump has vowed that the U.S. will pull out of the Paris deal. The final withdrawal will take a few years, and the government sent a small delegation to Bonn. It made one presentation on the value of clean coal that was disrupted by protesters.

U.S. cities and states sent their own delegations as well. California Gov. Jerry Brown attended to talk about his state's commitment to climate change.

"In the United States," he explained, "we have a federal system, and states have real power, as do cities. And when cities and states combine together and then join with powerful corporations, that's how stuff gets done."

At that point protesters shouted over him, telling him to keep fossil fuels in the ground. But Brown's message — that states and cities have agreed to meet the Paris targets for reducing emissions on their own — has been welcomed as a stand-in for a federal effort.

As diplomats debated and protesters protested, climate scientists delivered bad news. They are increasingly skeptical that the Paris deal will do what's needed.

Researchers say the emissions reduction targets made at Paris — and what countries are doing to meet them — are weak. Hanna Fekete is with the New Climate Institute. She cites new research by a European group, Climate Action Tracker.

"What we actually find is that a large number of countries is in the category of weak targets and even weaker implementation," she says, "and that is specifically worrying because there are many large emitters in this weaker category." That weak target and effort category includes countries such as the U.S., Russia and China.

The Paris agreement set a goal not to let the planet warm more than 3.6 degrees F above what is was before the industrial revolution. This latest analysis echoes others: the pledges made by countries in Paris to reduce emissions aren't enough, and that current energy policies aren't going to make even the Paris pledges possible. Fekete says the Carbon Action Tracker analysis shows that the climate is currently headed for an increase of at least 6 degrees F by the end of the century.

Another study released this week adds more bad news. Global emissions of carbon dioxide, the main greenhouse gas, are going up. That's after three years where they remained fairly flat. Environmental scientist Robert Jackson at Stanford University is one of the study's authors and says the increase is mostly from China. "This year for several reasons their coal use has ticked back up by about 3 percent," Jackson says, "and their oil and gas use has risen even faster."

China is the world's largest emitter of greenhouse gases. Emissions in the U.S., the second-largest emitter, went down this year, but not by much. And while emissions from India were lower than expected — a growth rate of only 2 percent — Jackson says it looks like that won't last. "I expect India's emissions to rise faster again." He says, "They still have hundreds of millions of people without electricity. It's a tough nut to crack."

One thing the delegates in Bonn appear to agree on is that the pledges made in Paris will have to get tougher.