Accessibility links
Jeffrey Tambor May Be Leaving 'Transparent' Amid Sexual Harassment Allegations : The Two-Way "I don't see how I can return," said the star of the hit show. As Amazon investigates the two allegations, both of which he denies, no official decision has been made by either Tambor or the network. 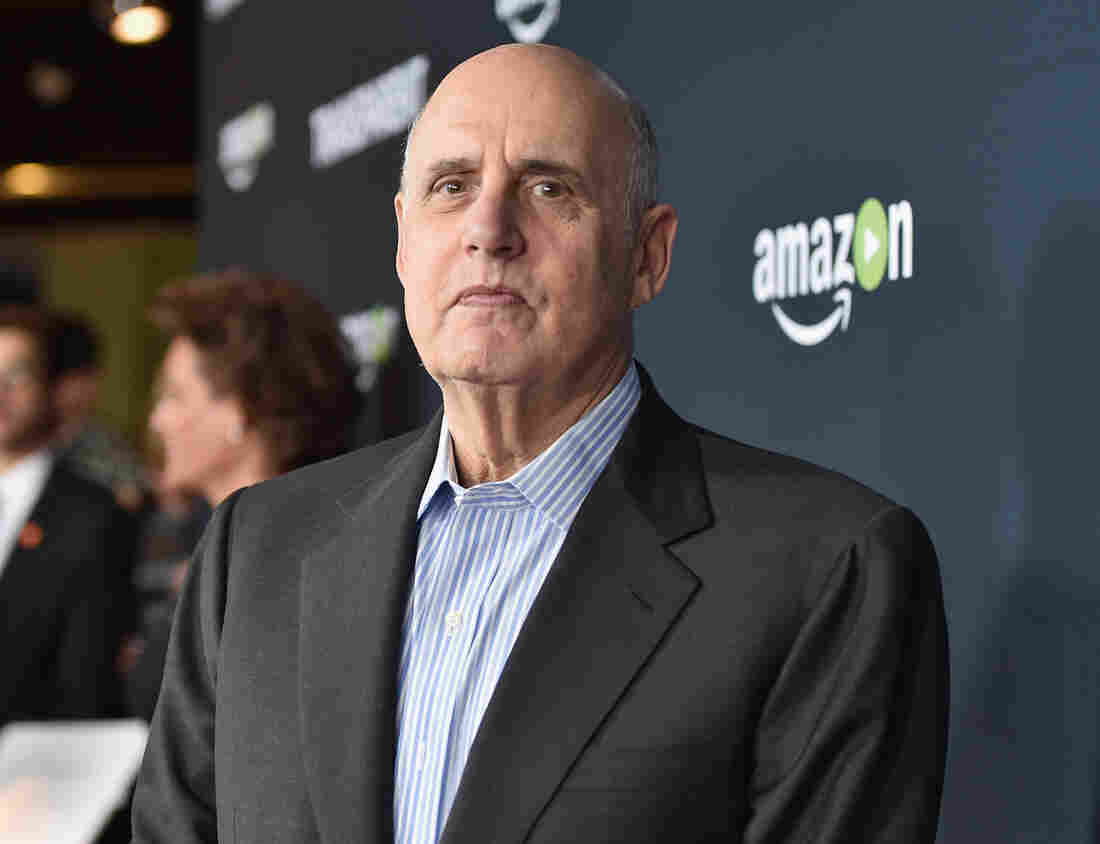 "I don't see how I can return," said Transparent star Jeffrey Tambor. As Amazon Studios investigates two allegations against the actor, no official decision has been made about Tambor's future with the show. Alberto E. Rodriguez/Getty Images hide caption 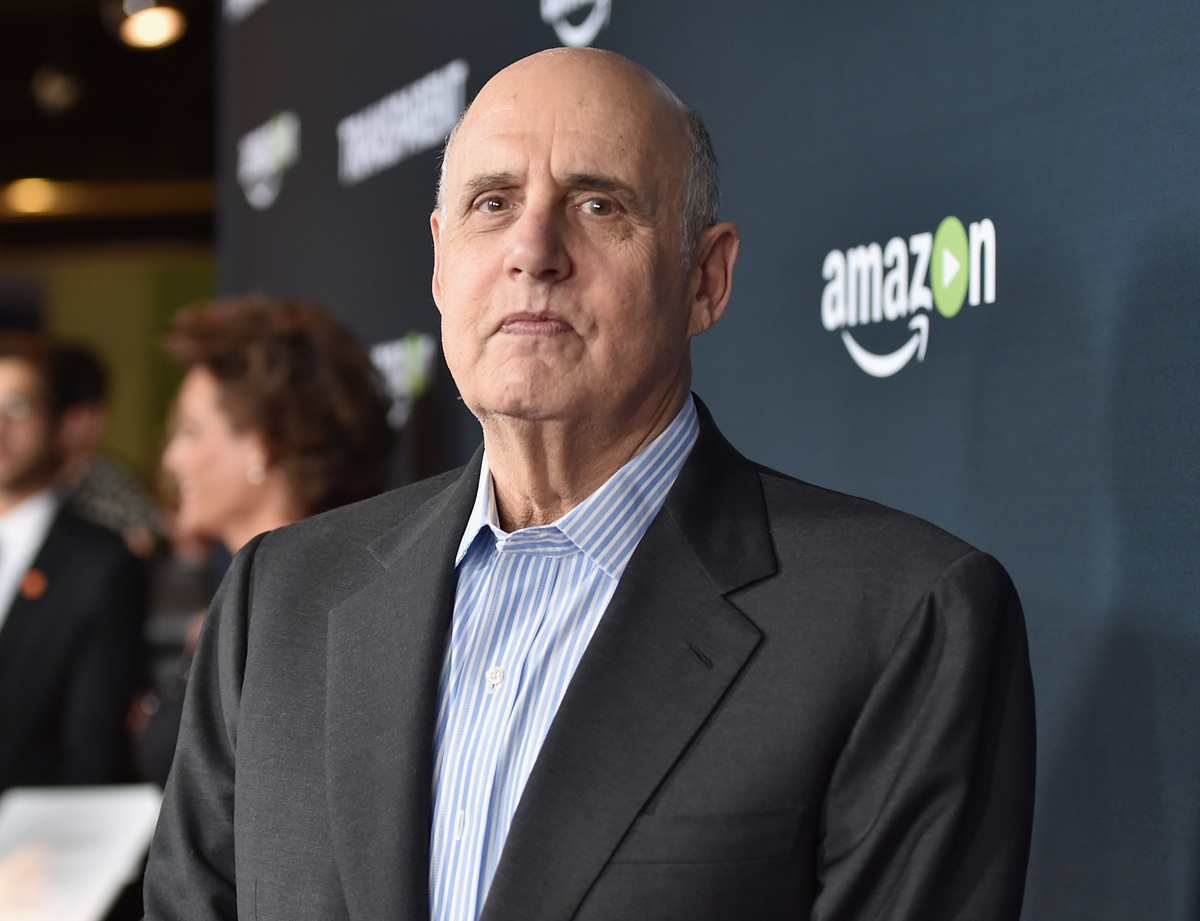 "I don't see how I can return," said Transparent star Jeffrey Tambor. As Amazon Studios investigates two allegations against the actor, no official decision has been made about Tambor's future with the show.

Transparent star Jeffrey Tambor has announced he may be leaving the hit Amazon series after two women accused him of sexual harassment.

Tambor continues to deny the allegations leveled this month by one of his co-stars on the show and by his former assistant. But the actor intimated his departure from the show, in a statement provided to NPR, due to a recent "politicized atmosphere" on the set.

"Playing Maura Pfefferman on 'Transparent' has been one of the greatest privileges and creative experiences of my life," Tambor said. "What has become clear over the past weeks, however, is that this is no longer the job I signed up for four years ago. I've already made clear my deep regret if any action of mine was ever misinterpreted by anyone as being aggressive, but the idea that I would deliberately harass anyone is simply and utterly untrue. Given the politicized atmosphere that seems to have afflicted our set, I don't see how I can return to 'Transparent.' "

According to Deadline, which first broke the news on Sunday, the first allegation against Tambor was made by his former assistant and transgender actress Van Barnes. In a private Facebook post earlier this month, Barnes claimed her former boss, without naming Tambor, had sexually harassed and groped her, prompting Amazon Studios officials to open an investigation into the matter.

Just more than a week later, his transgender co-star Trace Lysette released a statement that Tambor "made many sexual advances and comments at me, but one time it got physical." She proceeds to describe an instance in which he pressed up against the actress and "began quick, discreet thrusts back and forth" against her, in between filming.

In response to the allegations, Tambor admitted he "can be volatile and ill-tempered ... But I have never been a predator – ever."

Still, Tambor has yet to officially quit the show. A source close to the show says no final decision about next season has been made by Tambor or Amazon.