Accessibility links
Kenya's Supreme Court Affirms Re-Election Of Uhuru Kenyatta : The Two-Way A six-judge panel unanimously dismissed a pair of petitions challenging the Oct. 26 vote that was boycotted by the opposition led by rival Raila Odinga. 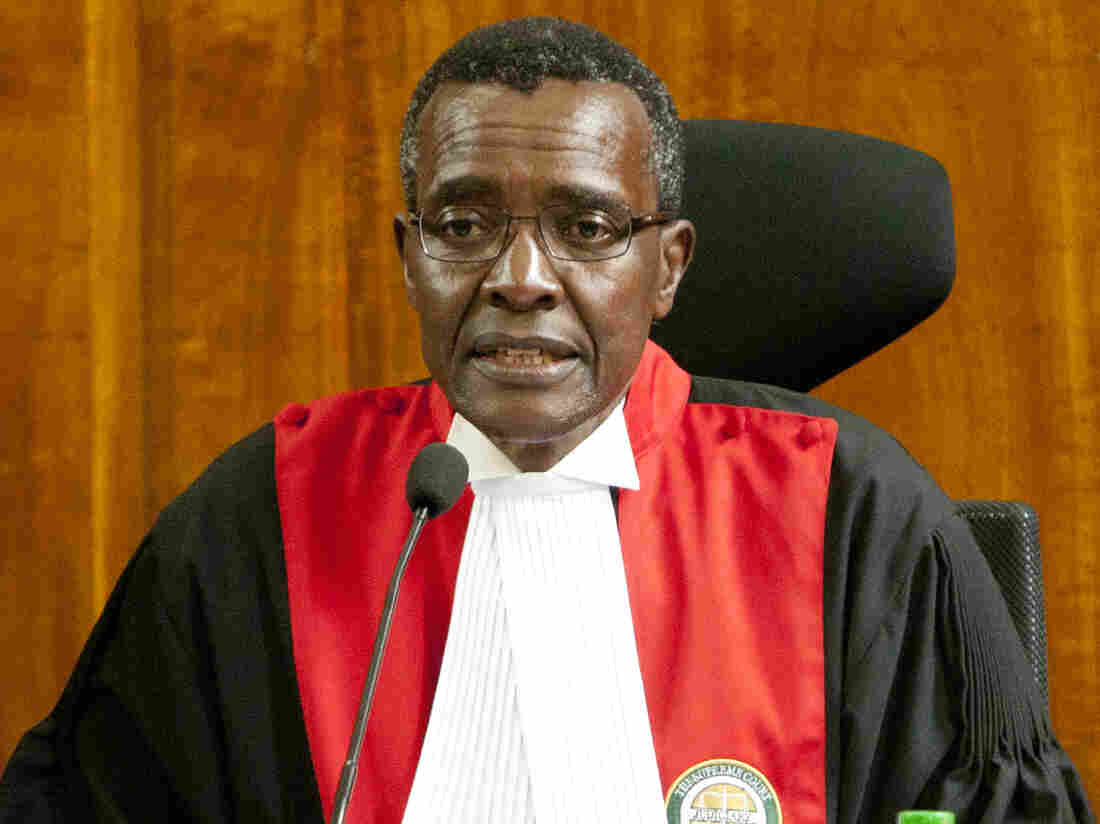 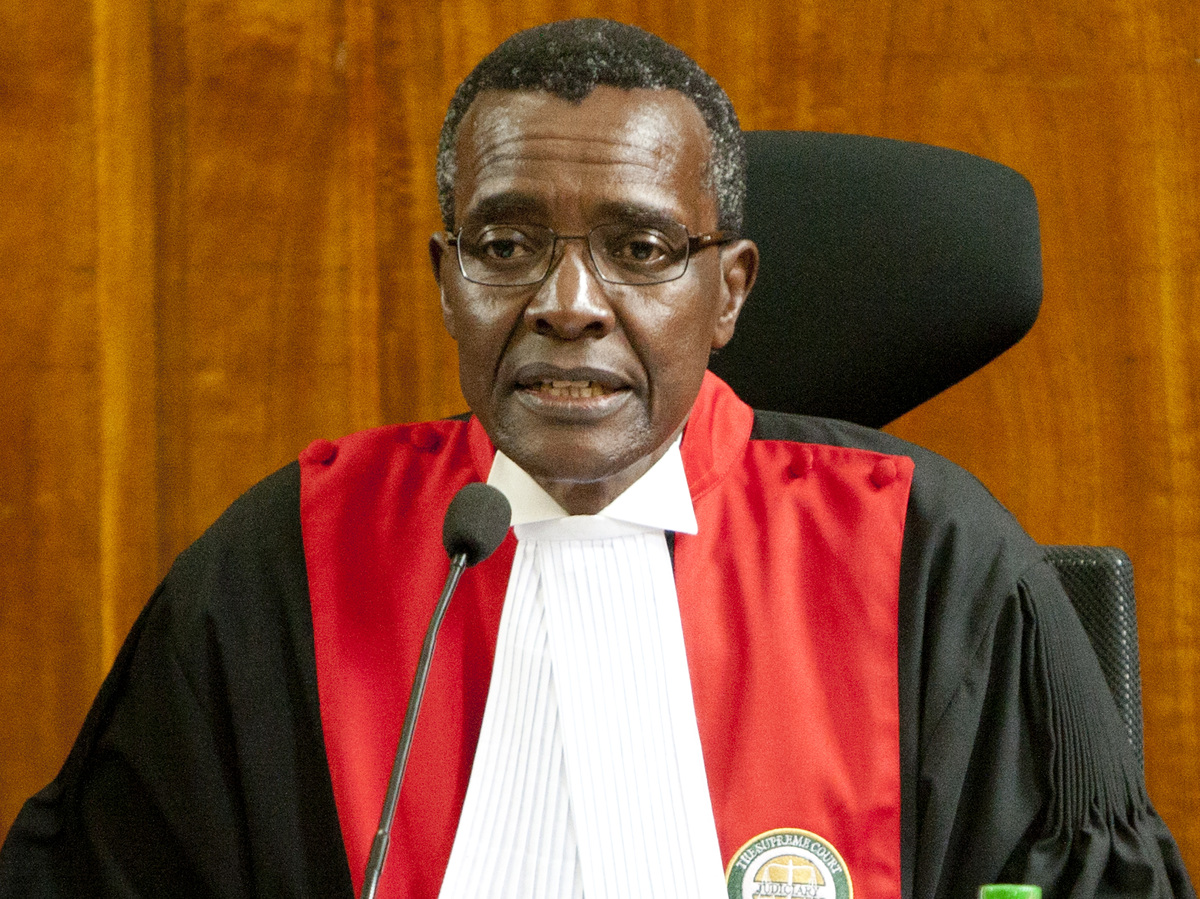 NPR's Eyder Peralta reports from Nairobi that the six judges of the high court agreed unanimously that the petitions have no merit. That means Kenyatta will be sworn in for another term on Nov. 28.

Eyder tells Morning Edition that opposition leader Raila Odinga "has said that no matter what the courts [have] said, he would not accept the results [of the election] and does not accept Uhuru Kenyatta as the legitimate president."

The two petitions had argued that the results of the election "should be voided because the election board did not seek fresh nominations after the earlier Aug. 8 poll was invalidated, and because the vote was not held in each of Kenya's 291 voter constituencies," according to Reuters.

"This is a huge blow to the opposition [led by Raila Odinga] and it will have significant consequences on the streets. Already, across the slums stores are closing," Eyder says.

The unanimous decision in favor of Kenyatta, who was deputy prime minister before becoming president in 2013, comes less than three months after the same court ruled that the Aug. 8 vote was unconstitutional, precipitating the second poll on Oct. 26. That election was boycotted by Odinga's party and sparked widespread protest.

The ruling is unlikely to end the violence that has erupted between supporters of Kenyatta and those favoring Odinga.

As Eyder reported on Sunday, dozens of people have been killed in recent days in political and tribal clashes. "The violence started Friday when Raila Odinga, the opposition leader, returned to the country. And very early this morning, people were shot to death in opposition strongholds," he says.

"Police have responded with tear gas and gunfire. And a member of parliament from the opposition party was shot in the leg during one of these confrontations," Eyder says.