Accessibility links
Alcohol Banned For U.S. Forces In Japan After Fatal Car Crash : The Two-Way A Japanese man was killed early Sunday in a car crash involving a U.S. service member and alcohol was likely a factor. U.S. forces in Japan are now banned indefinitely from consuming alcohol. 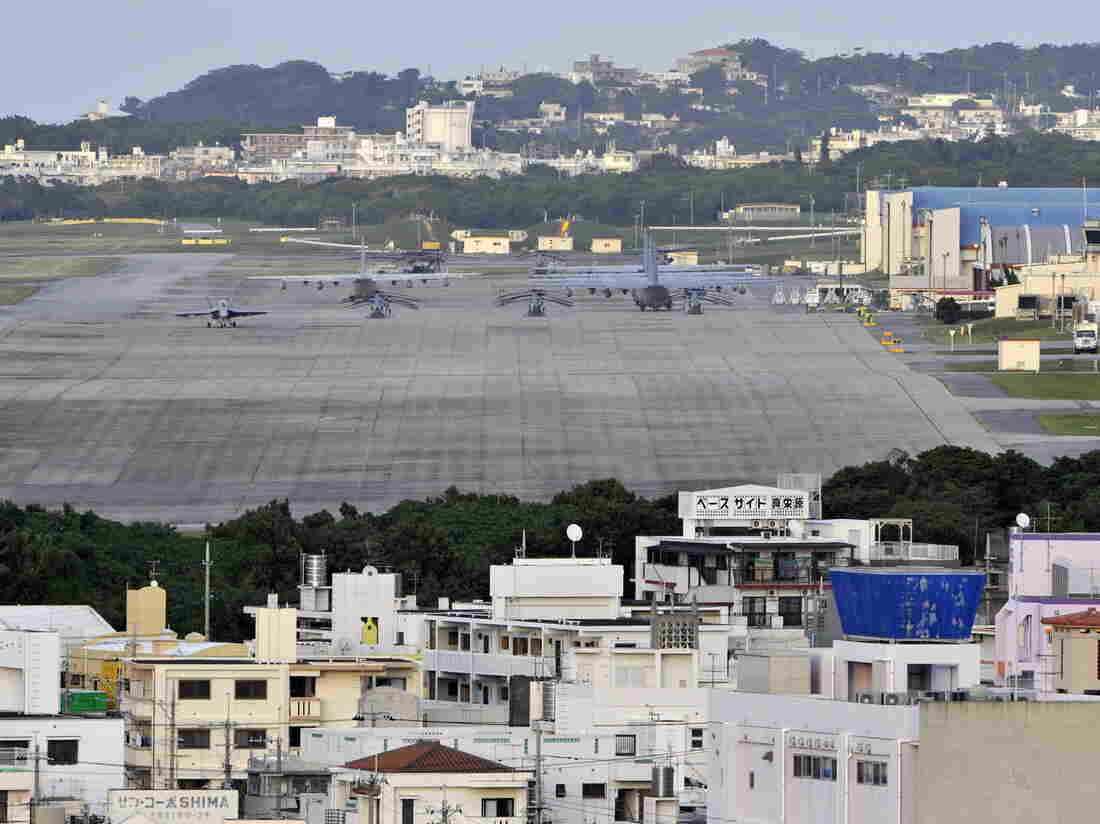 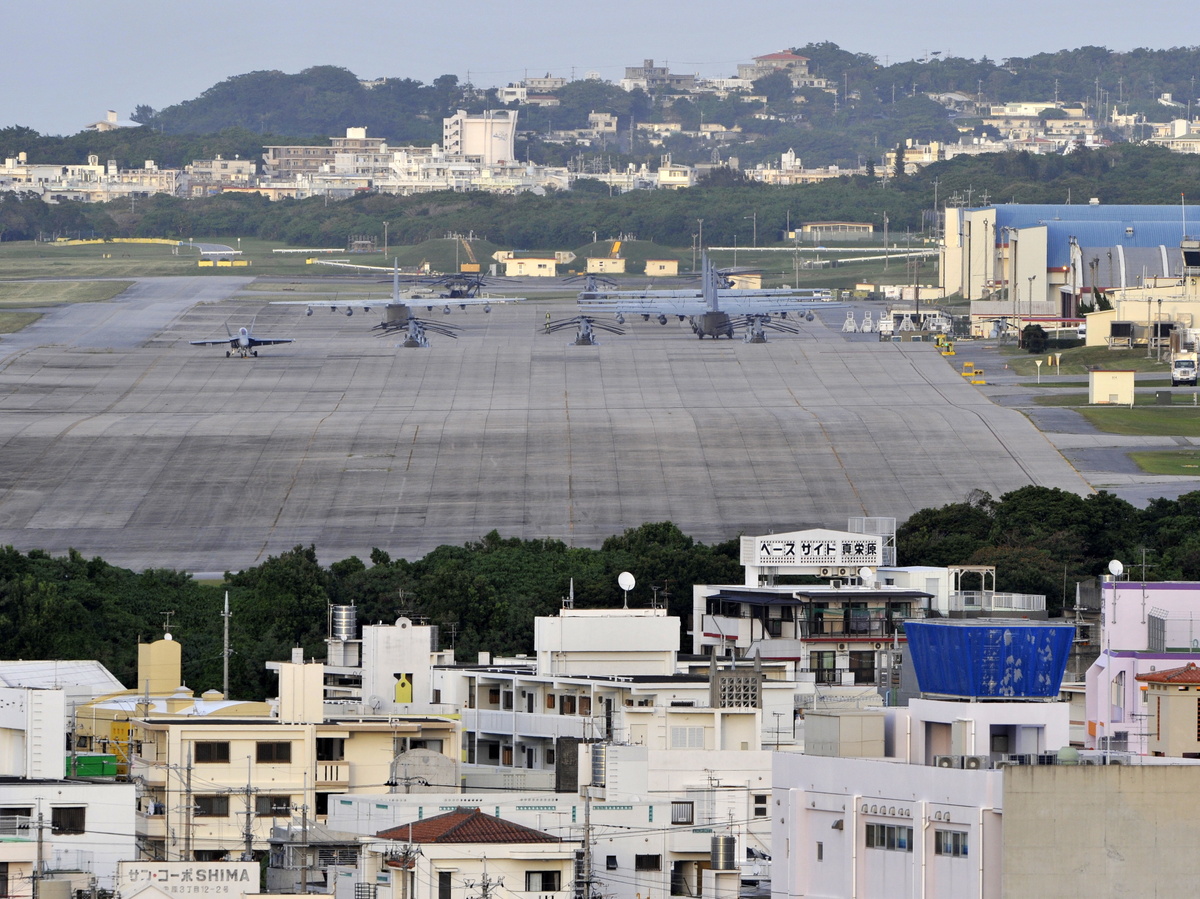 After a Japanese man was killed early Sunday in a car crash involving a U.S. service member, U.S. forces in Japan are prohibited indefinitely from purchasing or drinking alcohol.

Police in Okinawa say the service member "had an alcohol level that was three times the legal limit" at the time of the collision, according to Reuters. The military has stated that "alcohol may have been a factor" in the crash.

On the same day as the crash, U.S. Forces, Japan said that service members on the island of Okinawa are restricted to the base and their homes.

"Until further notice, alcohol consumption is prohibited. This includes in residences and public locations such as bars and clubs, and hotels," the military said in a statement. "Additionally, U.S. service members on mainland Japan are prohibited from purchasing or consuming alcohol, on or off base."

The major U.S. military presence on the island has long been a source of tension, as The Two-Way has reported. Last year, a former U.S. Marine was accused of raping and killing a woman, igniting large protests. In 1995, three service members were accused, sentenced and convicted over the gang-raping a Japanese girl.

Okinawa's governor, Takeshi Onaga, met with Marine Lt. Gen. Lawrence Nicholson to lodge a protest about the crash, which killed a Japanese citizen. According to Japanese state broadcaster NHK, "he said he is outraged that an accident like this has happened again and that a valuable human life has been lost," and he asked for the U.S. military's "full cooperation with Japanese investigators and demanded measures to prevent a recurrence."

According to Stars and Stripes, police in Okinawa have arrested the service member, identified as Lance Cpl. Nicholas James-McLean, "on suspicion of negligent driving resulting in death and driving under the influence of alcohol."

The alcohol ban took hold immediately, and commanders in Japan are also going to be leading training on responsible alcohol consumption, according to the U.S. Forces, Japan.

"The vast majority of Soldiers, Sailors, Airmen, Marines and civilians in Japan serve honorably and make great contributions to the defense of Japan," the military statement reads. "When our service members fail to live up to the high standards we set for them, it damages the bonds between bases and local communities and makes it harder for us to accomplish our mission."

The Marine base on Okinawa is in a densely populated area. And as NPR's David Welna has reported, long-established plans to move the base to another part of the strategically located island are showing signs of moving forward.

At the same time, as David has reported, it's worth noting that 70 percent of Okinawans think that the base should be moved onto mainland Japan. They think they shoulder more than their share of the burden of U.S. military presence there.