Accessibility links
Justice Department Sues To Block AT&T's Merger With Time Warner : The Two-Way DOJ's case against the merger argues that the companies would control so much of both what people watch and how they watch it, that it could mean higher prices for both consumers and competitors. 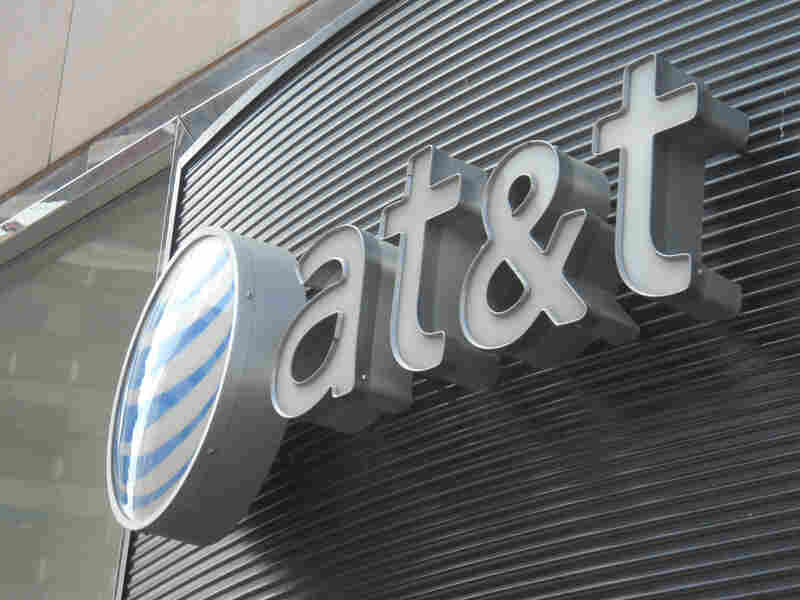 The Trump administration is filing a lawsuit to block AT&T's purchase of a Time Warner, an $85 billion deal. Time Warner is the parent company of CNN, a frequent target of President Trump's ire at the media. Etienne FRANCHI/AFP/Getty Images hide caption 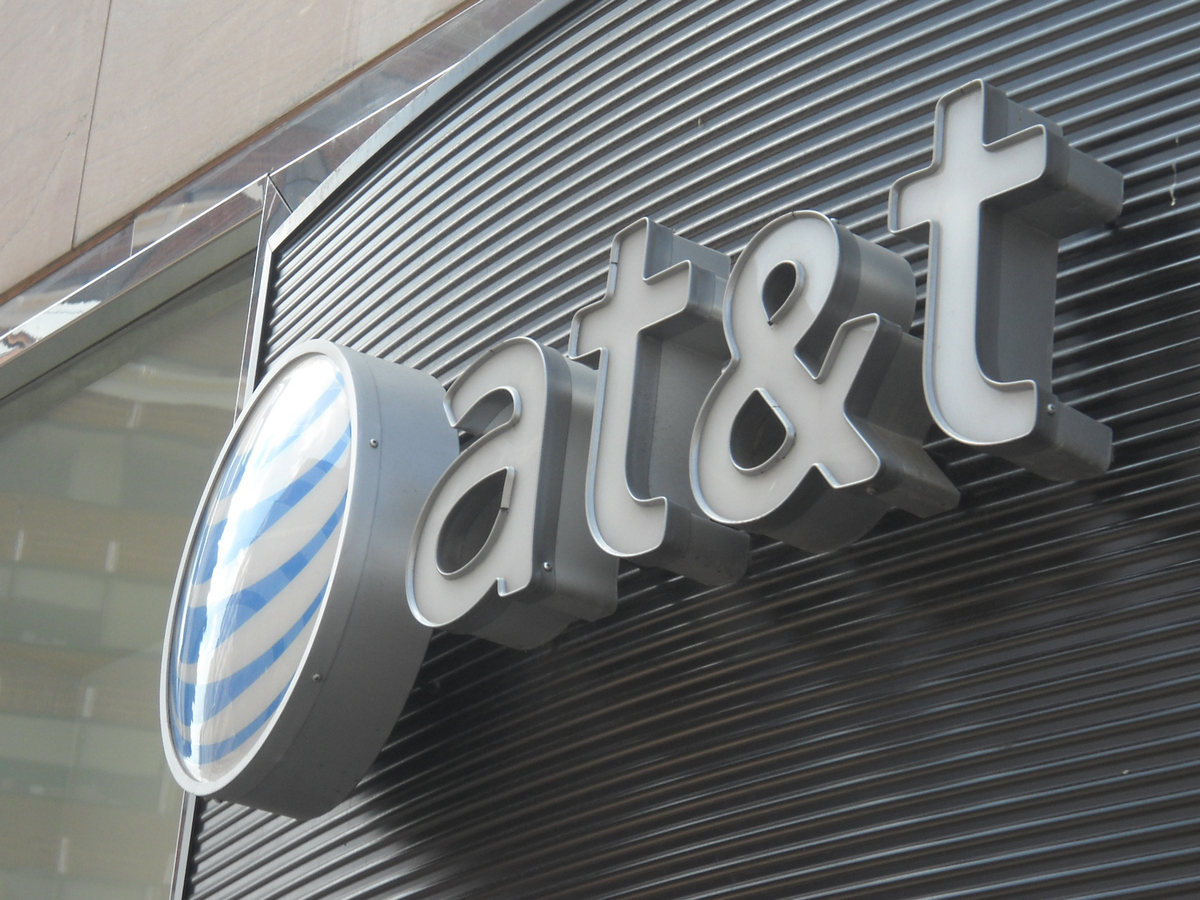 The Trump administration is filing a lawsuit to block AT&T's purchase of a Time Warner, an $85 billion deal. Time Warner is the parent company of CNN, a frequent target of President Trump's ire at the media.

The Department of Justice is suing to block AT&T's purchase of Time Warner, legally challenging a $85 billion deal that would give the telecom giant control of a media empire including CNN, Warner Brothers, HBO, and other major media brands.

The DOJ's case against the merger suggests that together, the companies would control so much of both what people watch and how they watch it, that they could push both competitors and consumers to pay more. AT&T owns nationwide satellite provider DirecTV; Time Warner's channels also include TBS, TNT, Cartoon Network and HBO.

The DOJ is filing a lawsuit in the U.S. District Court for the District of Columbia, meaning the fate of the merger now rests with a judge.

Earlier this month, reports suggested that the DOJ was pushing AT&T to sell off either DirecTV or Turner Broadcasting, which houses CNN, in order to get the green light for the merger. AT&T CEO Randall Stephenson said at the time that his company would not sell any assets and would fight the DOJ in court.

DOJ officials on Monday said that they couldn't agree with the companies on an "adequate remedy" that would make the merger less anti-competitive.

"This merger would greatly harm American consumers," Assistant Attorney General Makan Delrahim of the DOJ's antitrust division said in a statement. "It would mean higher monthly television bills and fewer of the new, emerging innovative options that consumers are beginning to enjoy."

AT&T has argued that the deal should be approved because it combines two companies that don't directly compete against each other, resulting in a so-called vertical merger. Historically, it's rare for the government to successfully block vertical mergers.

On Monday, AT&T's general counsel David McAtee called the DOJ lawsuit "a radical and inexplicable departure from decades of antitrust precedent." At the same time, the DOJ argues that the proposed merger is unprecedented in its size and harm.

As NPR's David Folkenflik has reported, the DOJ's anticipated lawsuit had "triggered concerns" within CNN that the Trump administration was "taking action against a media outfit simply because it has angered the president with its coverage, raising First Amendment implications."

President Trump has previously indicated he might seek to thwart the AT&T-Time Warner deal over antitrust concerns, but has also specifically targeted CNN with angry criticism.

DOJ officials on Monday said that nothing the president has done influenced their review, referring to the idea as sand in the eyes of umpires being thrown by the companies that want to merge.

Consumer advocates have also been advocating against the approval of the merger, warning about the harms of continued consolidation in the telecom and media industries. "It is an insult to the career attorneys in the Justice Department to suggest that the decision to bring this suit was not based on the merits of the case," said Andrew Jay Schwartzman, veteran telecom observer now with the Georgetown University Law School.