Accessibility links
Charlie Rose Fired By CBS, After 8 Women Accused Him Of Sexual Harassment : The Two-Way The star of the highly regarded PBS talk show Charlie Rose and co-host of CBS This Morning issued a statement apologizing for his actions. On Tuesday, CBS announced it had terminated his employment. 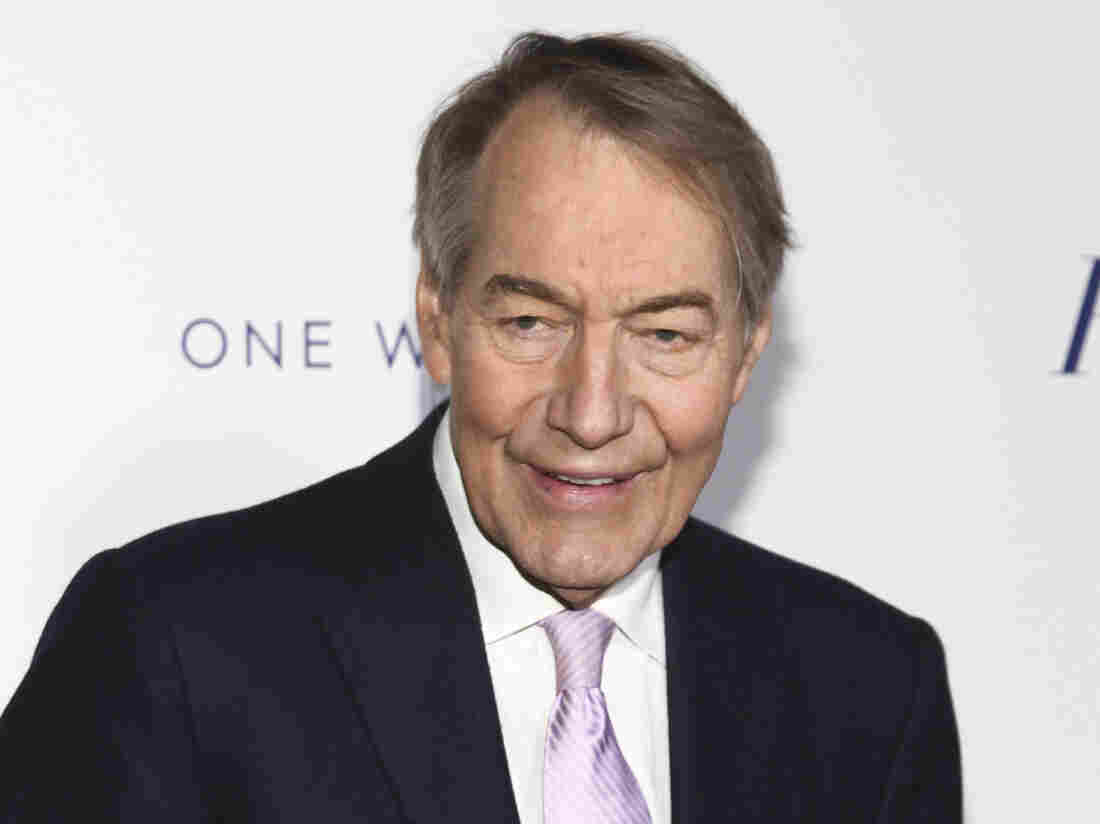 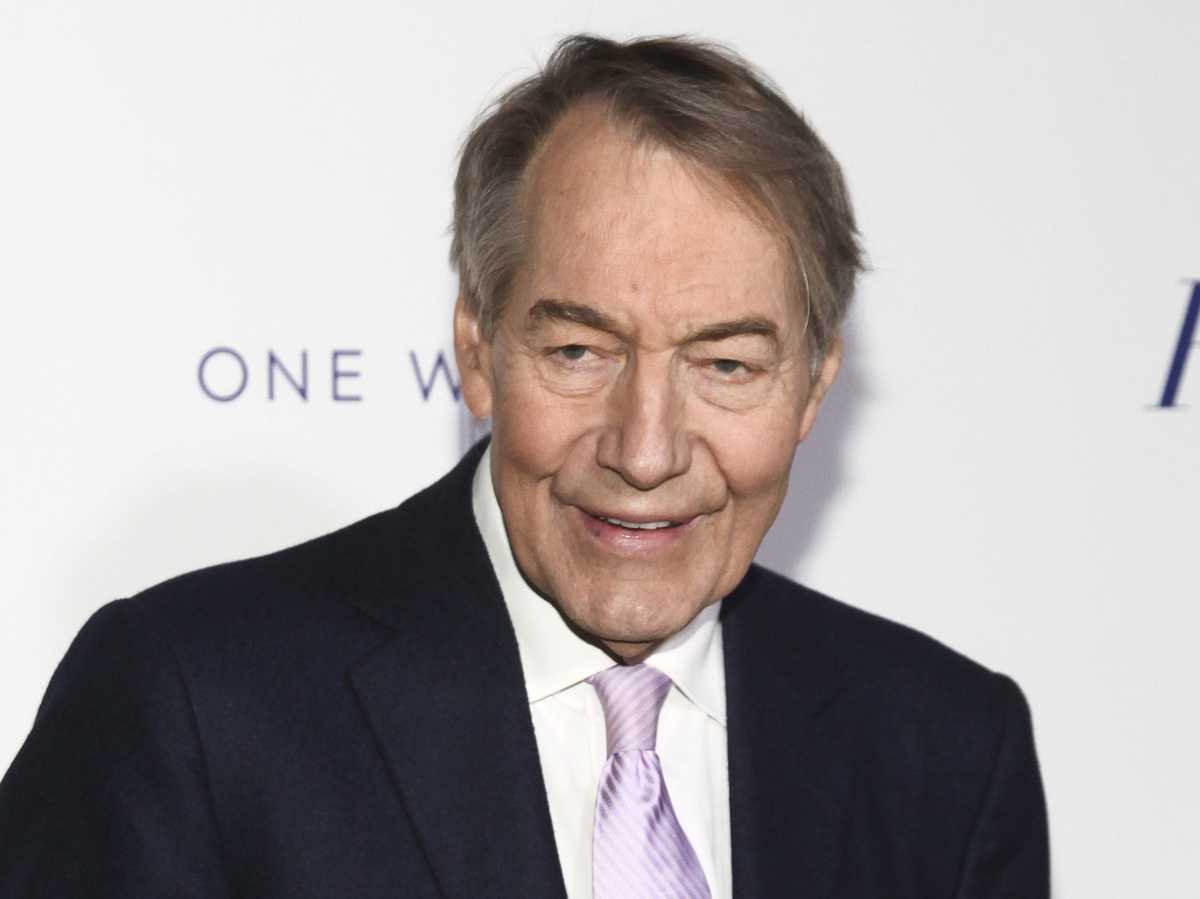 Veteran television host Charlie Rose has been fired by CBS, a day after eight women told The Washington Post that he sexually harassed them between the late 1990s and 2011.

"Despite Charlie's important journalistic contribution to our news division, there is absolutely nothing more important, in this or any organization, than ensuring a safe, professional workplace," Rhodes wrote. " ... What may once have been accepted should not ever have been acceptable."

Rose has apologized for what he acknowledged was "inappropriate behavior."

Three of the eight women with accusations against him spoke on the record, revealing their identities, says the Post. Five others spoke on the condition of anonymity for fear of retaliation. The Post says that all of the women were between the ages of 21 and 37 at the time of their unwanted encounters; had offered "striking commonalities" in their accounts; and all had confided with friends, family and colleagues about the incidents at the time.

Their allegations of Rose's groping, lewd phone calls and his walking around naked in their presence are laid out in a lengthy article published Monday.

In the immediate aftermath of the Post's report, PBS said that it would halt distribution of his show.

Rose is the second major media news figure to be suspended from work Monday in the face of allegations of sexual improprieties.

The New York Times, earlier in the day, announced that it has suspended one of its star reporters, White House correspondent Glenn Thrush, after several women accused him of unwanted kissing and touching.

The Charlie Rose show airs on PBS. Rose, 75, is also a co-host of CBS This Morning and a contributing correspondent for 60 Minutes.

"Most of the women said Rose alternated between fury and flattery in his interactions with them. Five described Rose putting his hand on their legs, sometimes their upper thigh, in what they perceived as a test to gauge their reactions. Two said that while they were working for Rose at his residences or were traveling with him on business, he emerged from the shower and walked naked in front of them. One said he groped her buttocks at a staff party."

In a statement provided to the Post, Rose apologized for his past behavior.

"It is essential that these women know I hear them and that I deeply apologize for my inappropriate behavior. I am greatly embarrassed. I have behaved insensitively at times, and I accept responsibility for that, though I do not believe that all of these allegations are accurate. I always felt that I was pursuing shared feelings, even though I now realize I was mistaken."

The Post reports that they found additional female former employees of Rose's who said they had been harassed. About two dozen spoke with the paper on the condition of anonymity.

"Six said they saw what they considered to be harassment, eight said they were uncomfortable with Rose's treatment of female employees, and 10 said they did not see or hear anything concerning.

" 'He was always professional with me,' said Eleonore Marchand Mueller, a former assistant of Rose's who worked for him from 2003 to 2005. 'I never witnessed any unprofessional incidents.' "

One woman, Kyle Godfrey-Ryan, described as one of Rose's assistants in the mid-2000s, said that she had reported the talk show host's unwanted advances to Rose's longtime executive producer, Yvette Vega.

For her part, Vega, in a statement to the Post, said she should have protected the young women.

"I should have stood up for them," said Vega, 52, who has worked with Rose since the show was created in 1991. "I failed. It is crushing. I deeply regret not helping them."

Allegations of longstanding patterns of sexual harassment have brought down multiple powerful men over the last few weeks — in Hollywood, in sports, in business, in politics and at media organizations, including NPR.