Accessibility links
David Cassidy Dies: Singer And 1970s TV Heartthrob Was 67 : The Two-Way Cassidy's role as an adolescent aspiring musician on the TV show The Partridge Family turned him into a real-life, teen-dream pop idol. 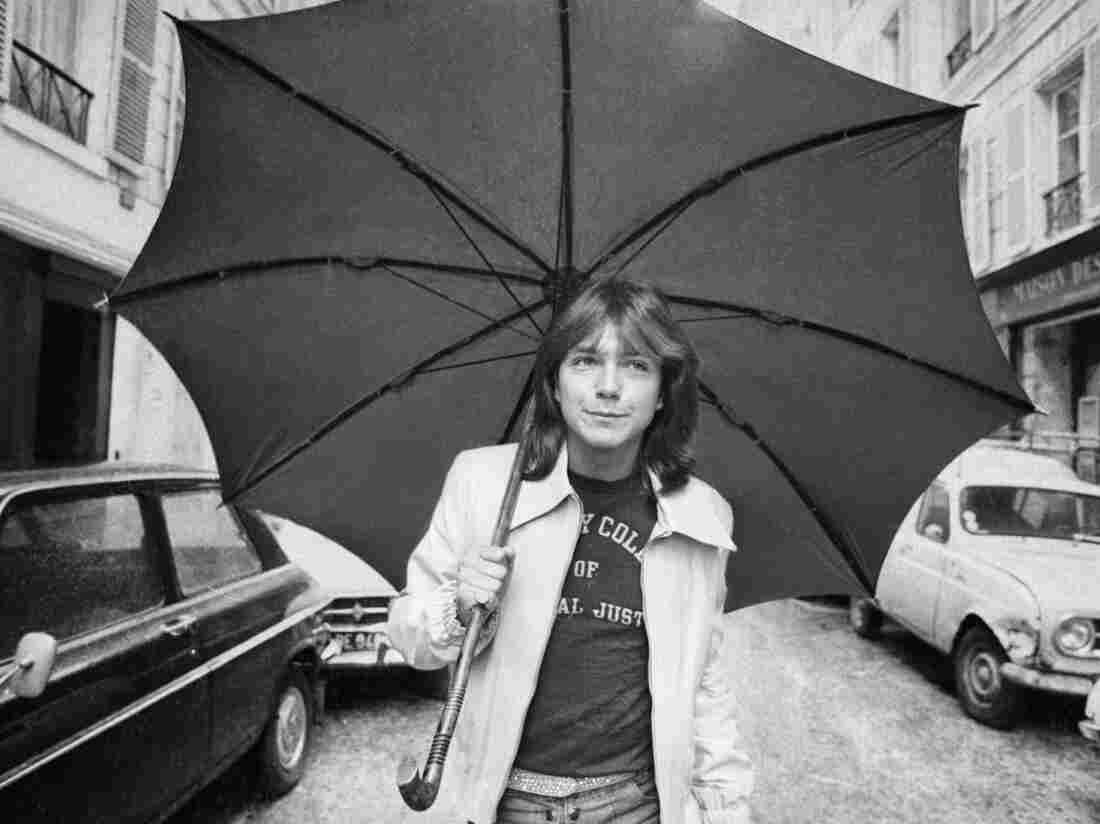 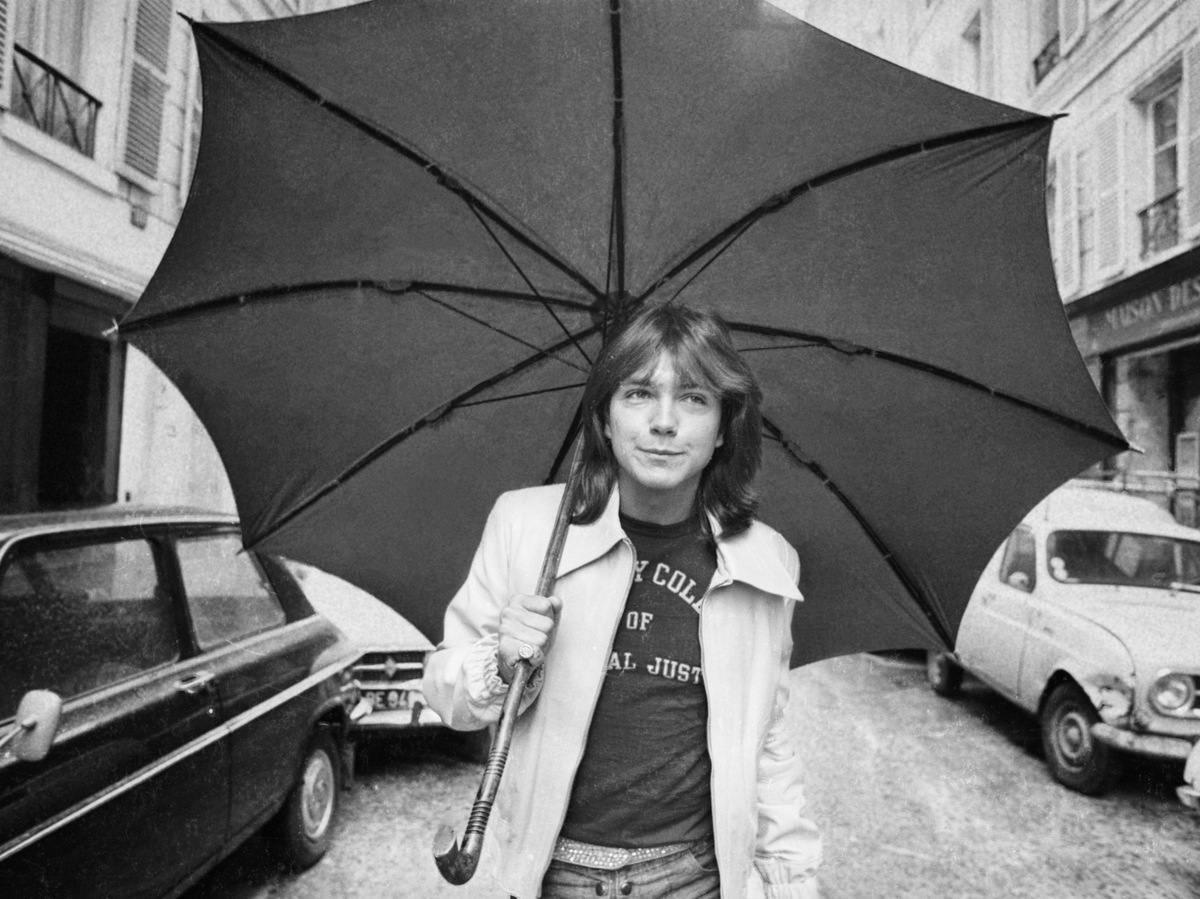 David Cassidy walks down a street in London in April 1974.

One of the biggest music and television stars of the 1970s has died: David Cassidy, who played the adolescent, aspiring musician on the TV show "The Partridge Family" and who became a teen-dream pop idol in his own right, was 67 years old.

Cassidy revealed to People Magazine in February 2017 that he had been diagnosed with dementia and would stop performing. He also shared that both his grandfather and mother had suffered from dementia before him.

Singer And Actor David Cassidy Says He Has Dementia

Cassidy was reported to be in critical condition on Nov. 19 with organ failure, and was hospitalized in the Fort Lauderdale, Fla. area. He died Tuesday night of liver failure.

David Cassidy was born in 1950 in New York City to two performers, singer and actor Jack Cassidy and actress Evelyn Ward; his parents later divorced, and in 1956 his father wed another actress, Shirley Jones. Cassidy spent a large chunk of his childhood in suburban West Orange, N.J., being raised by his maternal grandparents, but eventually decided to follow in his parents' professional footsteps.

Still a teenager, he ping-ponged between Los Angeles and New York before signing a contract with his father and Jones' manager. He went to California for a screen test in 1969; the camera loved Cassidy's glowing, preternaturally boyish good looks, and in short order he had booked episodes of several high-profile TV series, including Bonanza and Marcus Welby, M.D.

Within a year of his screen test, he had been signed to his life-changing role as the oldest child in a family of five aspiring pop singers and their musically gifted mother — played by Shirley Jones, Cassidy's real-life stepmother. By the time he was 20, Cassidy was one of the world's most recognizable television and music stars, even though he had never sung publicly until he became Keith Partridge.

(The original idea was that all of the child actors would lip-sync the Partridge Family's musical numbers; shortly after the show went into production, the dusky-voiced Cassidy convinced the show's producers that he could hold his own vocally alongside Jones, who had already starred in film versions of musicals, including Oklahoma, Carousel and The Music Man.)

During an era when the Big Three broadcast networks still had a monolithic hold on pop culture, Cassidy's picture was suddenly everywhere — not just on the fronts of magazines and record albums, but on lunch boxes, posters, cereal boxes and toys. He sold out concert venues across the globe, from New York's Madison Square Garden to stadiums in London and Melbourne.

By 1972, Cassidy already was aching to shed his bubble-gum persona. Like legions of teenage stars before and after him, he played up his sex appeal to underscore his adulthood; in a cover story for Rolling Stone — with a portrait shot by Annie Leibovitz cropped just below the top of his pubic hair — he talked about his drug use: "Not smack," he explained, "but grass and speed and psychedelics."

The Partridge Family was canceled in 1974; Cassidy had some success as a solo musical act after that, but he felt as if he couldn't escape being Keith Partridge.

"They're merchandising your name and your face and your likeness," he told NPR in 1981. "And I felt kind of robbed of my identity."

Cassidy left acting for about three years while he tried to figure out what to do next. By the 1980s, he had started to appear in musical theater, both on Broadway and in London's West End.

But in his personal life, he eventually seemed to spin out entirely. In the 2010s, he had a string of arrests on drunken-driving charges in Florida, New York and California. In 2014 he told CNN, "I am most definitely an alcoholic." The following year, he declared bankruptcy and was charged with a hit-and-run in Fort Lauderdale.