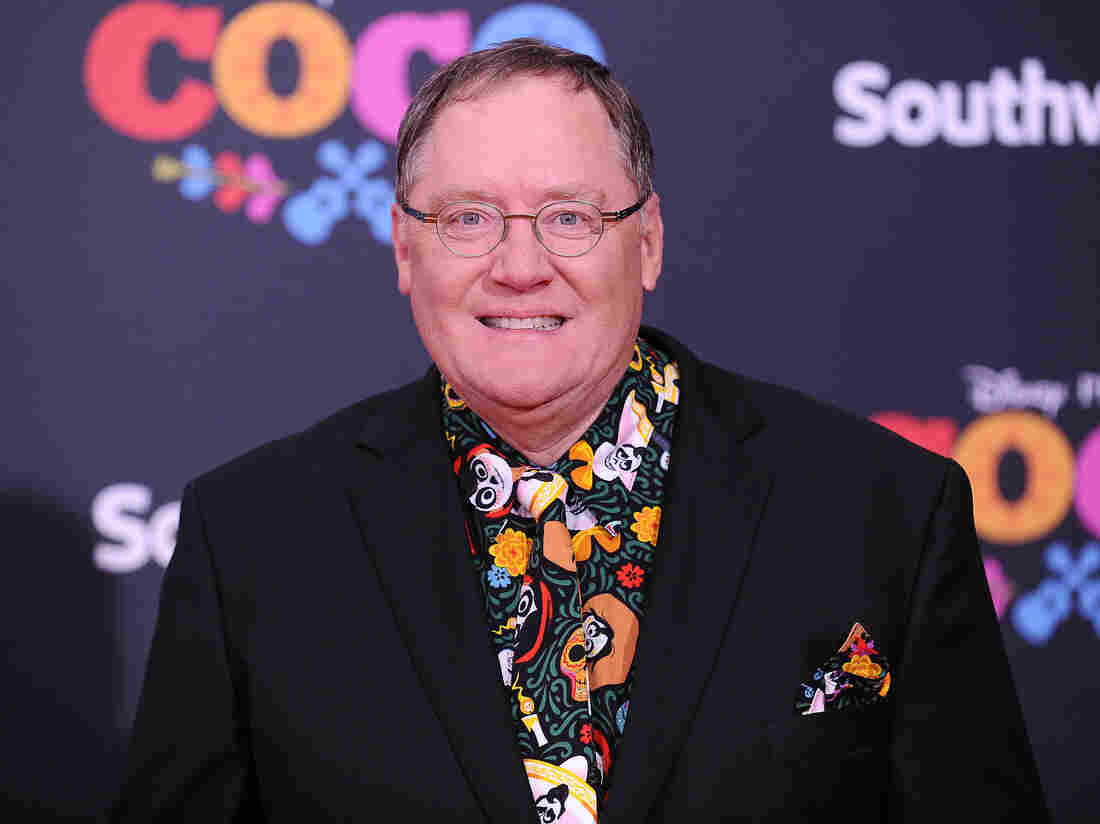 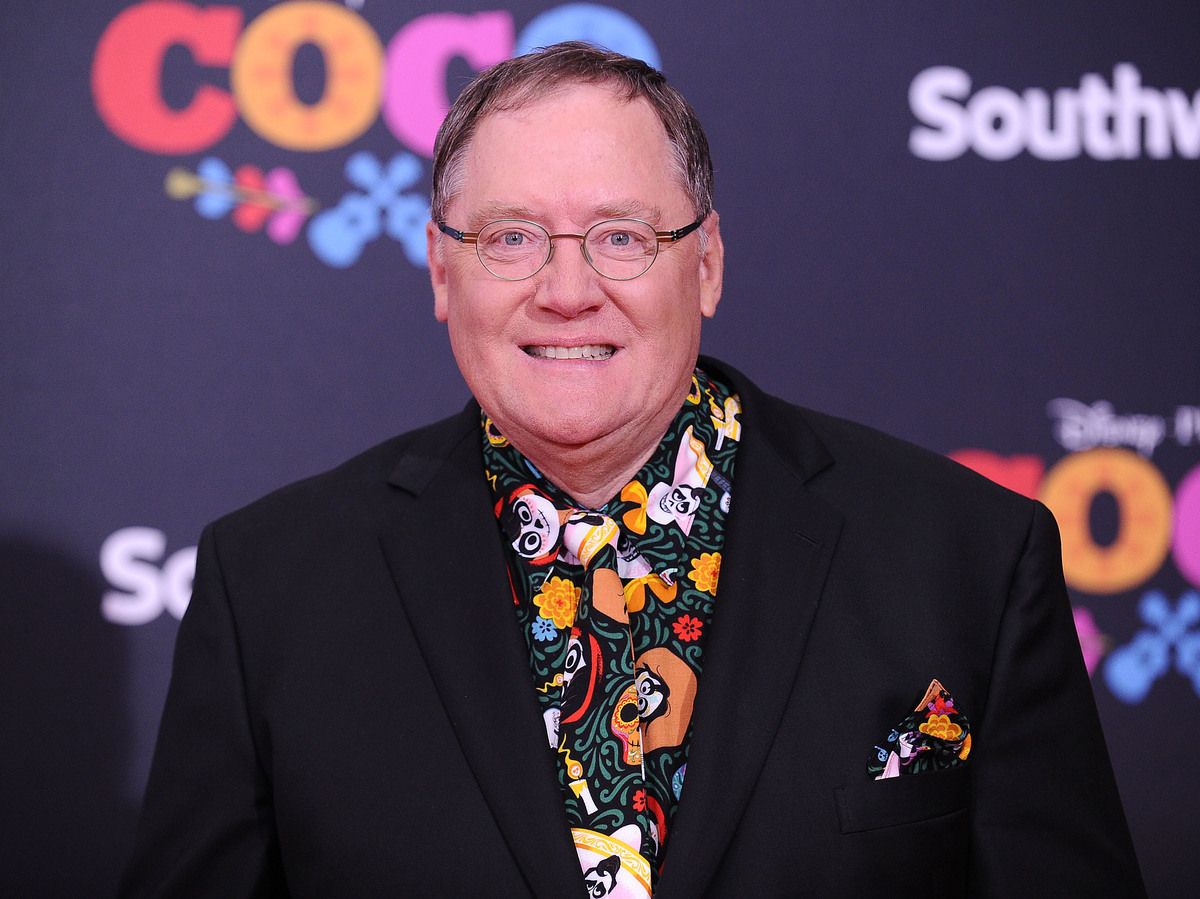 John Lasseter at a movie premiere at El Capitan Theatre earlier this month in Los Angeles.

That same day, The Hollywood Reporter published allegations that the Pixar co-founder is known for "grabbing, kissing, and making comments about physical attributes."

As the magazine was preparing a story on these and other incidents, Lasseter sent a memo to his staff.

"It's been brought to my attention that I have made some of you feel disrespected or uncomfortable," he wrote in an email. "That was never my intent. "

In the statement, Lasseter also acknowledged "painful" conversations and unspecified "missteps," and apologized to those who may have been "on the receiving end of an unwanted hug or any other gesture they felt crossed the line."

A spokesperson for Disney wrote: "We appreciate John's candor and sincere apology and fully support his sabbatical."

The two-time Oscar winner was at the helm to produce such Disney hits as "Frozen,"'Zootopia" and "Moana" and directed "Toy Story," "A Bugs' Life" and "Cars." Most recently, Lasseter served as executive producer on Pixar's latest short "Olaf's Frozen Adventure" and the feature film, "Coco."