Accessibility links
Turkey Says Trump Promises To Stop Arming Kurds In Syria : The Two-Way The U.S. policy of supporting the Kurds in Syria has been a sticking point in U.S.-Turkey relations. The White House cited "pending adjustments" to military support provided to U.S. partners in Syria. 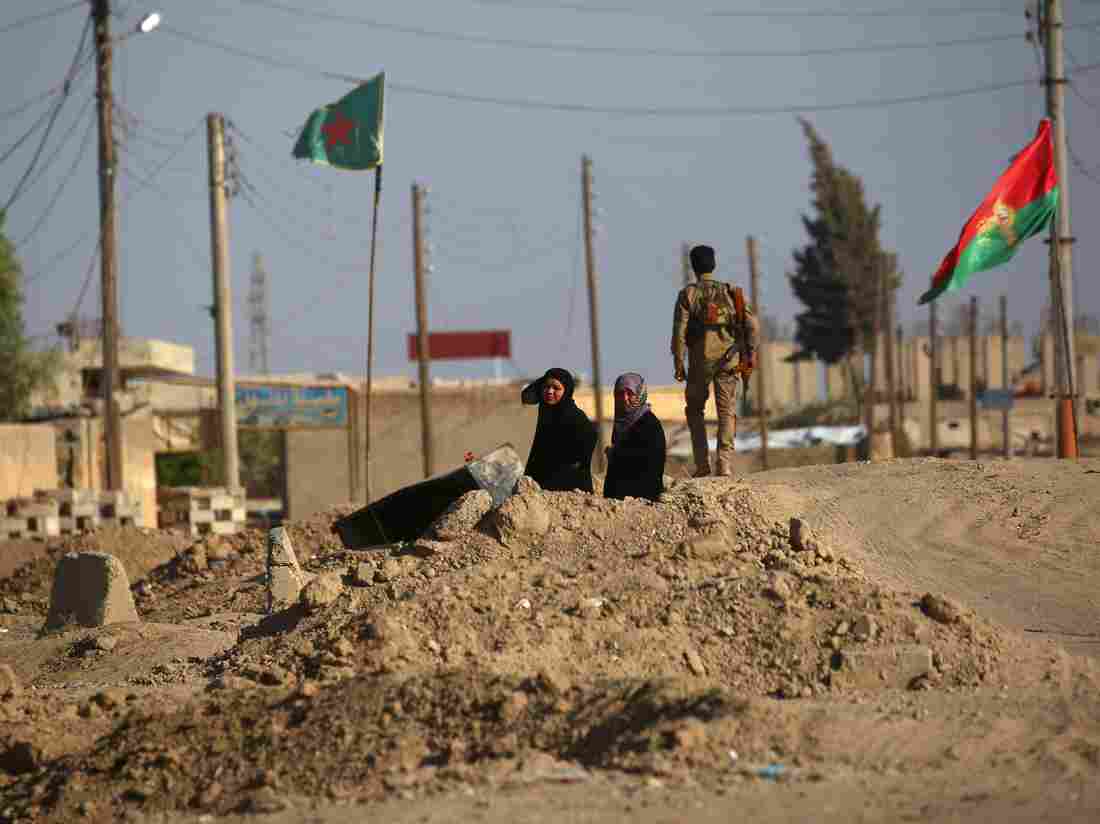 The U.S. has been arming the Kurds through the umbrella group known as the Syrian Democratic Forces, but the aid has long been a thorn in U.S.-Turkey relations. AFP/Getty Images hide caption 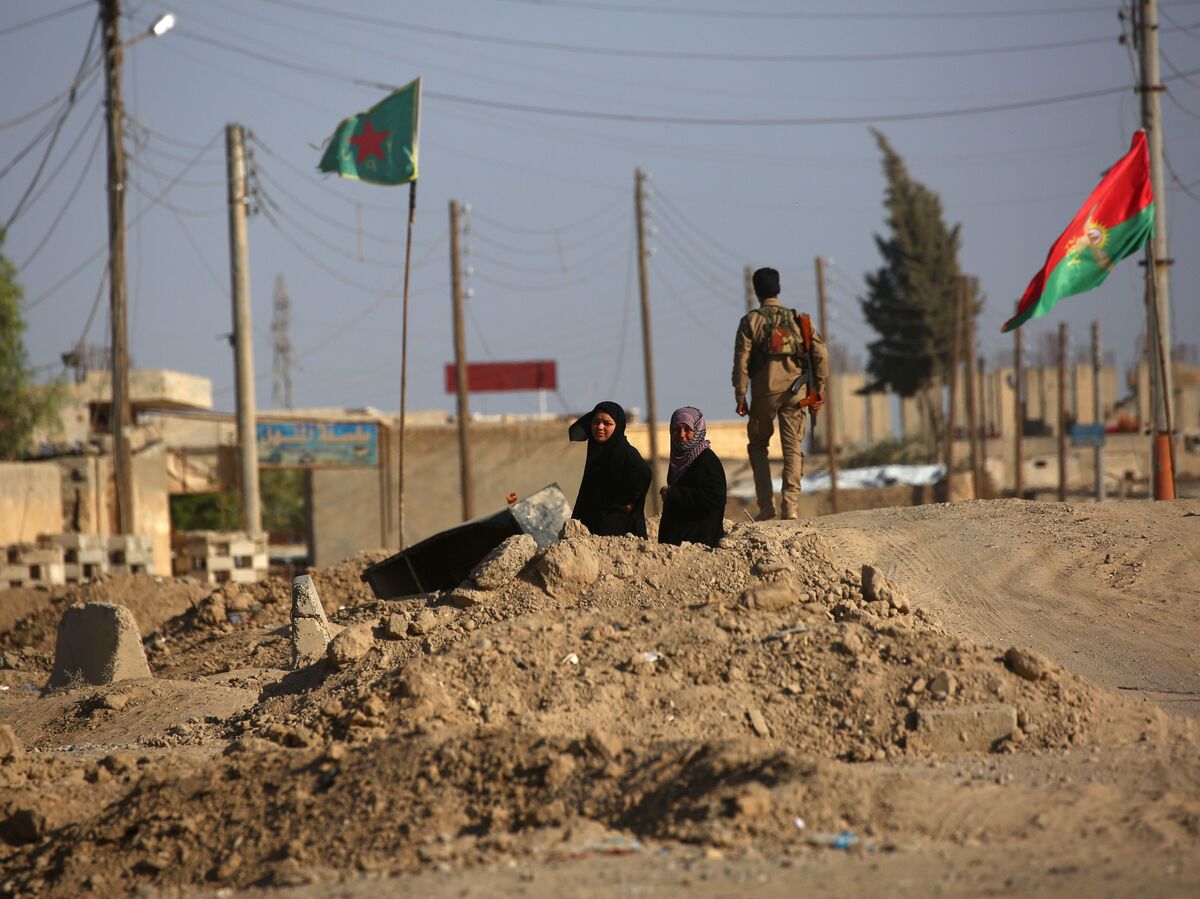 The U.S. has been arming the Kurds through the umbrella group known as the Syrian Democratic Forces, but the aid has long been a thorn in U.S.-Turkey relations.

President Trump told the leader of Turkey that he has instructed U.S. generals to stop supplying arms to Kurdish fighters in Syria, according to Turkey's foreign minister.

In a statement about the call, the White House did not confirm Cavusoglu's remarks about the Kurds, but it could have been alluding to a shift when it said:

"Consistent with our previous policy, President Trump also informed President Erdogan of pending adjustments to the military support provided to our partners on the ground in Syria, now that the battle of Raqqa is complete and we are progressing into a stabilization phase to ensure that ISIS cannot return."

The Associated Press reports that the announcement appeared to catch the U.S. State Department and Pentagon off-guard. The Kurds have been invaluable partners to the U.S. in the fight against ISIS, and stopping the supply of arms to those fighters would represent a big policy change.

As NPR's Peter Kenyon reports from Istanbul, the Turkish government considers Kurdish fighters close allies with the militant PKK, which has been fighting in Turkey for more than three decades. Both the U.S. and Turkey consider the PKK a terrorist group.

U.S. To Arm Kurdish Fighters In Syria Despite Turkey's Objection

U.S. To Arm Kurdish Fighters In Syria Despite Turkey's Objection

As recently as May, the Trump administration was refusing to stop arming the Kurds. As Kenyon reported at the time:

"Here in Turkey, it's seen as a slap in the face of the government. This was the No. 1 demand Turkey was making of the Trump administration. Please cut ties with these Kurdish fighters. We've got a real problem with them.

"President Erdogan kept saying, you know, we couldn't get through to Obama's people, but now we expect better from Trump. But instead, the U.S. is not only sticking with the Kurdish YPG in Syria; they're going to directly arm them — small arms, reportedly, but definitely not what Turkey was hoping to hear."

Friday's phone call followed a summit on Syria in Sochi this week between Erdogan, Russian President Vladimir Putin and Iranian President Hassan Rouhani. Turkey, Russia and Iran are working to bring an end to the conflict.