U.S. Reverses Its Decision To Close Palestinian Office In D.C.

U.S. Reverses Its Decision To Close Palestinian Office In D.C. 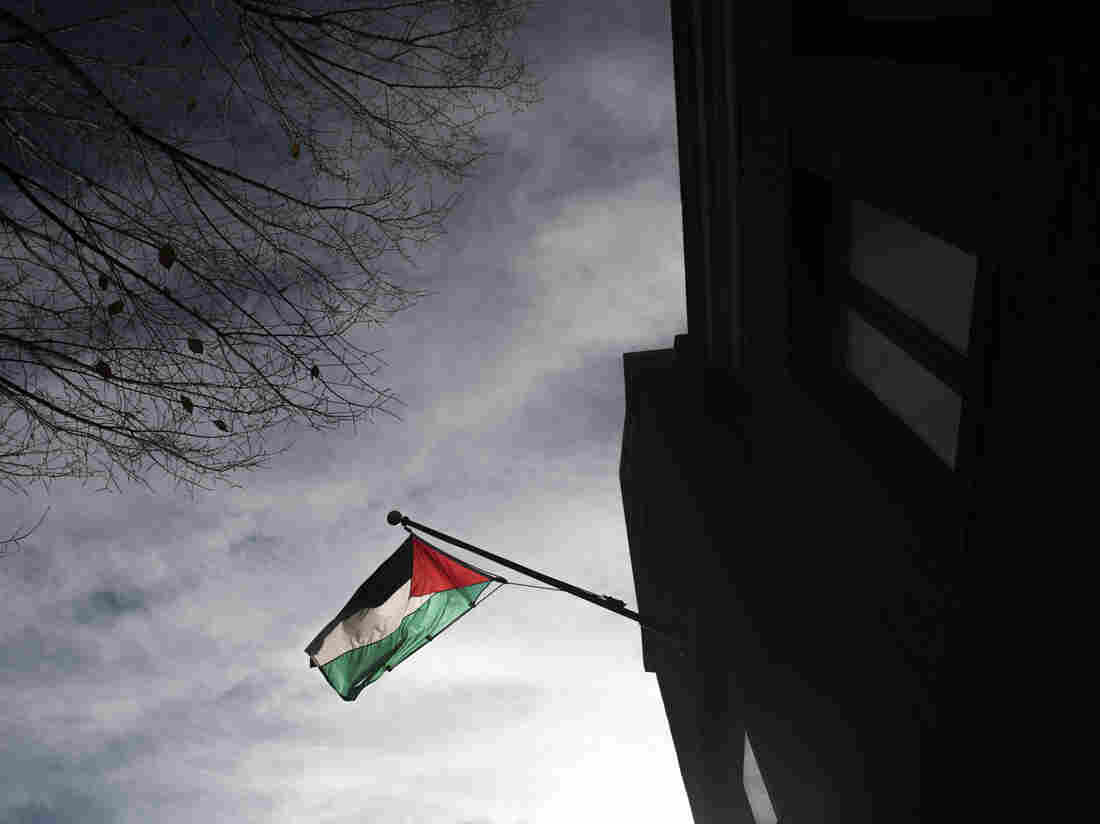 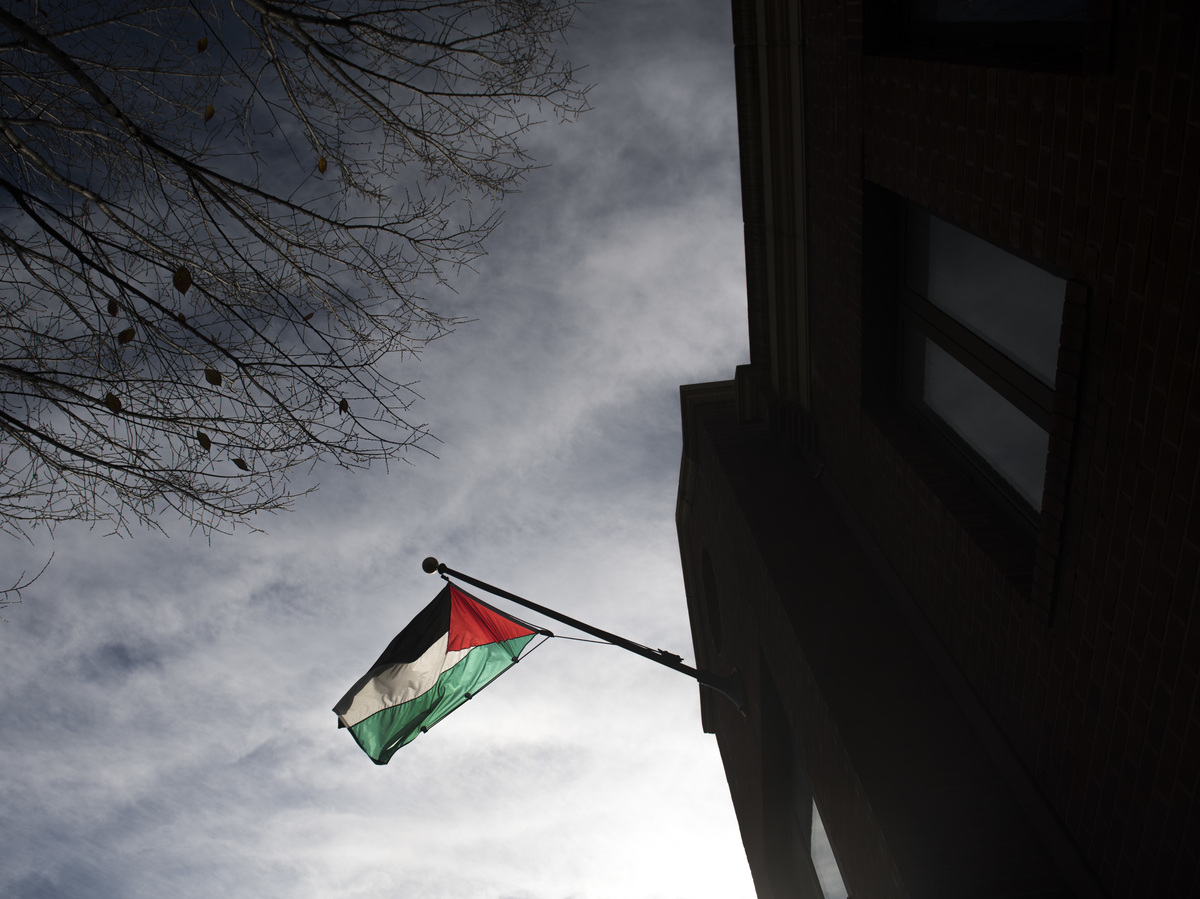 U.S. officials announced late Friday that it would reverse its decision to close the Palestine Liberation Organization (PLO) office in Washington, D.C., saying it would merely impose limitations on office operations, aimed at encouraging peace between Israelis and Palestinians.

The Trump administration has reversed its decision to close the Palestinian diplomatic mission in Washington, D.C., saying instead it would impose limitations that may be lifted after 90 days.

Prior to changing their tune Friday night, the U.S. did not immediately shut down the office, saying they were working out details with Palestinians. PLO is the international representative body of the Palestinian people.

According to The Associated Press, State Department spokesman Edgar Vasquez said the U.S. had "advised the PLO Office to limit its activities to those related to achieving a lasting, comprehensive peace between the Israelis and Palestinians."

The AP also reports the limitations on the office may be lifted after 90 days, if the U.S. determines Israelis and Palestinians are engaged in serious peace talks. The Trump administration will be presenting a "comprehensive peace plan" to both Palestinians and Israelis in the coming months, an effort driven by Trump adviser and son-in-law Jared Kushner.

"We therefore are optimistic that at the end of this 90-day period, the political process may be sufficiently advanced that the president will be in a position to allow the PLO office to resume full operations," Vasquez said, according to the wire service.

U.S. officials originally said the office had to close because Palestinian President Mahmoud Abbas called on the ICC to investigate and prosecute Israeli officials in a United Nations speech in September. According to the AP, U.S. officials said Secretary of State Rex Tillerson determined Abbas' speech had crossed the legal line. The U.S. was unable to explain if the office was truly closing and when. This move led Palestinians to issue a response last weekend, threatening to suspend communications with the U.S.

Senior Palestinian negotiator Saeb Erekat said the U.S. was giving in to pressure from Israeli Prime Minister Benjamin Netanyahu's government "at a time when we are trying to cooperate to achieve the ultimate deal," the AP reports.

Although the U.S. does not recognize Palestinian statehood, the PLO is able to hold a "general delegation" office in Washington to facilitate Palestinian interactions with the U.S. government.

A provision in U.S. law, enacted in 2015, says Palestinians cannot have an office in Washington, D.C., if they support the ICC's move to investigate or prosecute Israeli nationals for crimes against Palestinians.

The International Criminal Court says "the situation in Palestine has been under preliminary examination" since early 2015. The ICC says more than 86 instances of communication had been submitted requesting an examination into alleged crimes committed by Israel "in the occupied Palestinian territory, including East Jerusalem, since June 13, 2014."

In 2014, a conflict between Israel and the Gaza Strip left about 2,100 Palestinians and 70 Israelis dead.

The U.N. Human Rights Council has been critical of the U.S.-backed Israeli attacks, saying the actions violate the human rights of the Palestinian people.

Israel is the strongest U.S. ally in the region. Last year, the U.S. and Israel signed an agreement in which the U.S. will give $38 billion in military assistance over the next decade — the largest military aid package in U.S. history.

Earlier this year, in an attempt to target pro-Palestinian actions in the U.S., lawmakers introduced the Israel Anti-Boycott Act that would make it a felony for Americans to support boycotts against Israel. This would target the Boycott, Divestment and Sanctions (BDS) movement, a Palestinian-led campaign to place economic and political pressure on Israel.