Accessibility links
Prince Harry And Actor Meghan Markle To Marry In Spring : The Two-Way Harry, 33 — the fifth in line to the British throne, and Markle, 36, had been dating for 16 months and became engaged earlier this month, according to a statement released by Prince Charles. 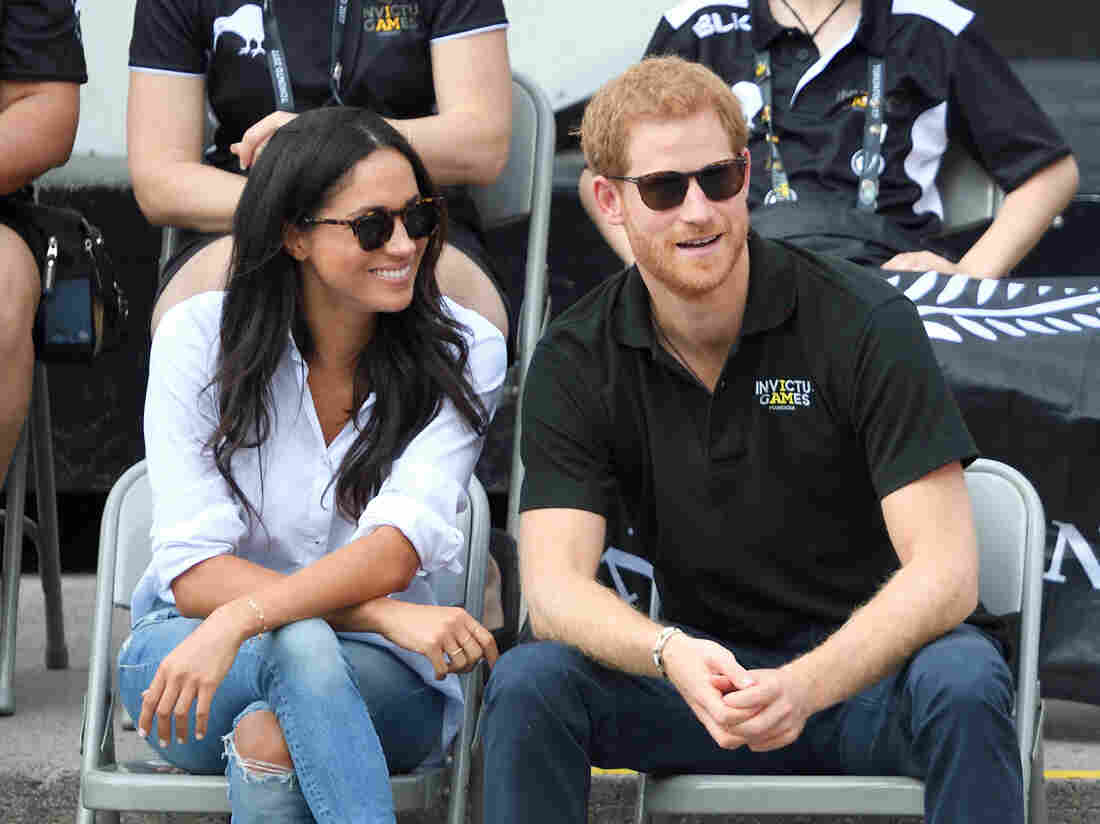 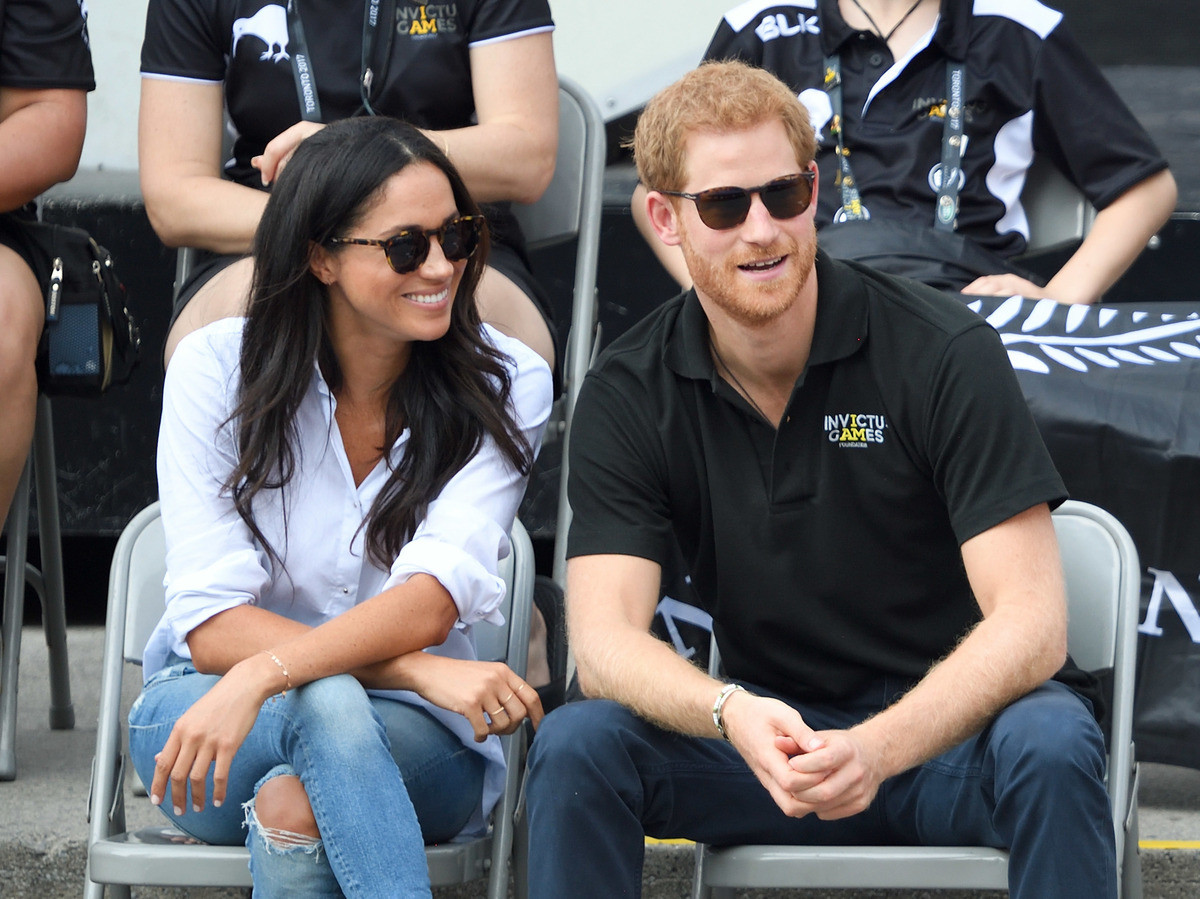 Actor Meghan Markle and Prince Harry attend the Wheelchair Tennis on Day 3 of the Invictus Games Toronto 2017 at Nathan Philips Square in September.

"Prince Harry has informed Her Majesty The Queen and other close members of his family," Charles said in a statement. "Prince Harry has also sought and received the blessing of Ms Markle's parents."

Harry is currently fifth in line to the British throne and Markle, best known for her role in USA Network's television show Suits, were engaged earlier this month, the statement said, adding: "The couple will live in Nottingham Cottage at Kensington Palace."

The Guardian says, "Their 16-month relationship began when they met through mutual friends in London and the pair have been particularly close in recent months, with Markle reported to be staying regularly at Harry's home at Kensington Palace."

In September, Markle, 36, spoke publicly for the first time about her relationship with Harry, who is three years her junior. She told Vanity Fair magazine that the couple are "really happy and in love."

"We were very quietly dating for about six months before it became news, and I was working during that whole time, and the only thing that changed was people's perception," Markle told the magazine.

The statement, issued by Clarence House, said the exact date for the Spring 2018 wedding would be "announced in due course."