Accessibility links
Foiled! Electrician Used A Snack Bag As A Faraday Cage To Sneak Off The Job : The Two-Way An Australian tribunal found Tom Colella was being "deliberately mischievous" by putting his GPS device in a bag of Twisties. The apparent aim? To hide from his bosses while leaving work to play golf.

Foiled! Electrician Used A Snack Bag As A Faraday Cage To Sneak Off The Job

Foiled! Electrician Used A Snack Bag As A Faraday Cage To Sneak Off The Job 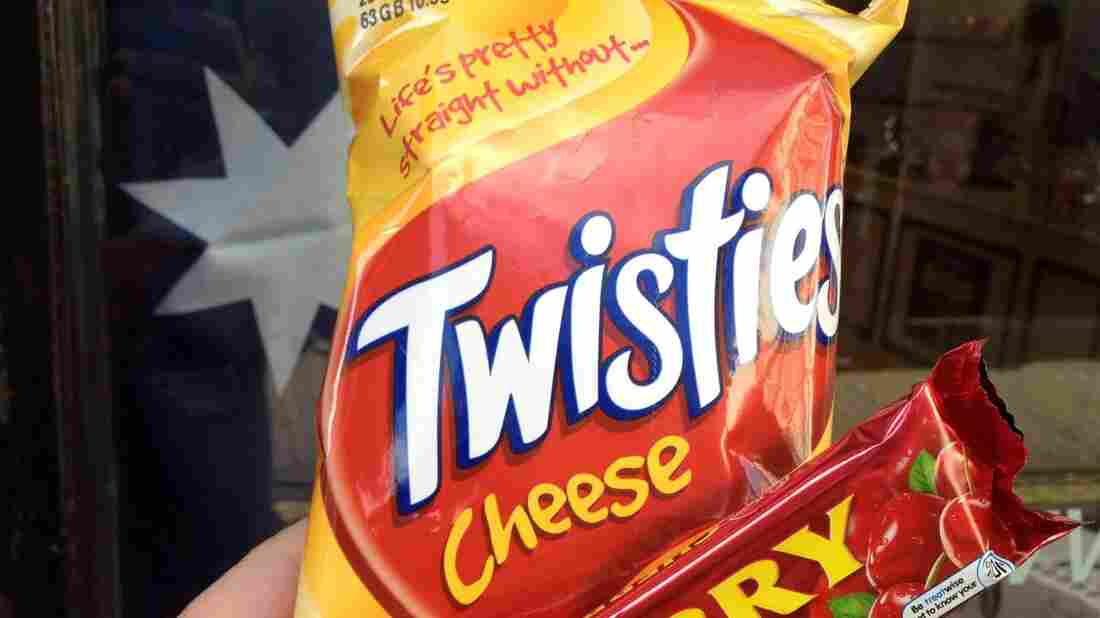 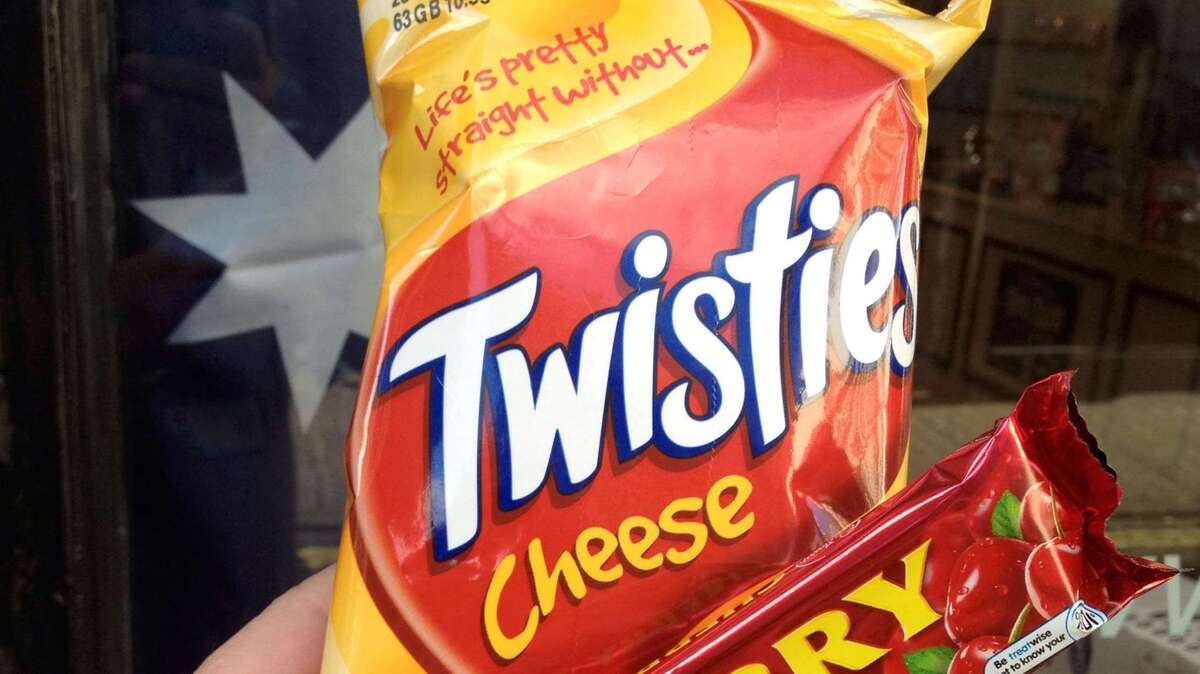 For a while, Tom Colella had found his escape at the bottom of a bag of crunchy corn snacks. But it was not to last.

Earlier this month in western Australia, the Fair Work Commission, a workplace tribunal, found that the electrician — who was fired last year — had indeed been fired for good cause: He had been ditching work while on the clock, the commission concluded, and had hidden his whereabouts from his employer by MacGyvering a Faraday cage out of an empty bag of Twisties.

But let's back up a step: A Faraday cage, named for 19th century scientist Michael Faraday, effectively blocks electromagnetic fields. Faraday found that an enclosure — or, in this case, the foil-lined interior of the cheesy corn snack bag — can keep these charges out if there's enough conductive material.

It appears Colella, 60, had slipped his company-mandated, GPS-enabled personal digital assistant into the bag to block the signals that enabled the device to track his movements.

"As an experienced electrician, Mr Colella knew that this bag would work
as a [Faraday] cage, thereby preventing the PDA from working properly — especially the provision of regular GPS co-ordinate updates," Fair Work Commissioner Bernie Riordan said in his decision. "I note that Mr Colella's supervisors knew that he placed his PDA in the foil bag and that they should have known the effect that this action would have on the PDA device.

"However," Riordan added, "I can find no plausible explanation why Mr Colella would create a faraday cage around his PDA, except to obstruct the GPS collecting capacity of the device. Mr Colella appears to have been deliberately mischievous in acting in this manner."

Now, it should be noted Colella isn't the first modern-day Faraday improviser. In fact, the owner of a pub in England tried the same thing, only with his whole bar, lining the ceiling and walls with copper wire and tin foil.

"I think this is gonna be the new way forward for restaurants and bars and clubs," the pub owner proclaimed last year on Weekend Edition.

As one might expect, Colella's supervisors proved a little more skeptical. Tipped off by an anonymous note claiming the electrician was golfing while he was supposed to be working, they uncovered what Riordan described as "a large number of workplace attendance irregularities."

That said, partly because of Colella's device, the commissioner noted the GPS information turned out inconclusive in the case against him, saying he was "not convinced that the PDA GPS data proves anything except that Mr Colella had
found a way, either inadvertently or otherwise, to function the PDA device whilst not allowing it to record his location."

Still, the attempts to disguise his location did not inspire confidence — and in the end, the commissioner found his employer had valid reason to fire him.

But it's not all bad for Colella, who appears to be working as an Uber driver now.

"Mr Colella is a highly experienced and competent electrical/instrument technician," Riordan said. "I have no doubt that an experienced dual tradesman would be able to find well paid employment utilizing these skills within Perth's metropolitan area."

It's unclear whether he'll want to leave the cheese curls at home next time.