Accessibility links
North Korean Missile Test: Projectile Launched Was ICBM, According To Pentagon Analysis : The Two-Way This was North Korea's first missile launch since a test in mid-September. The Pentagon says it appears to be the third intercontinental ballistic missile Pyongyang has tested. 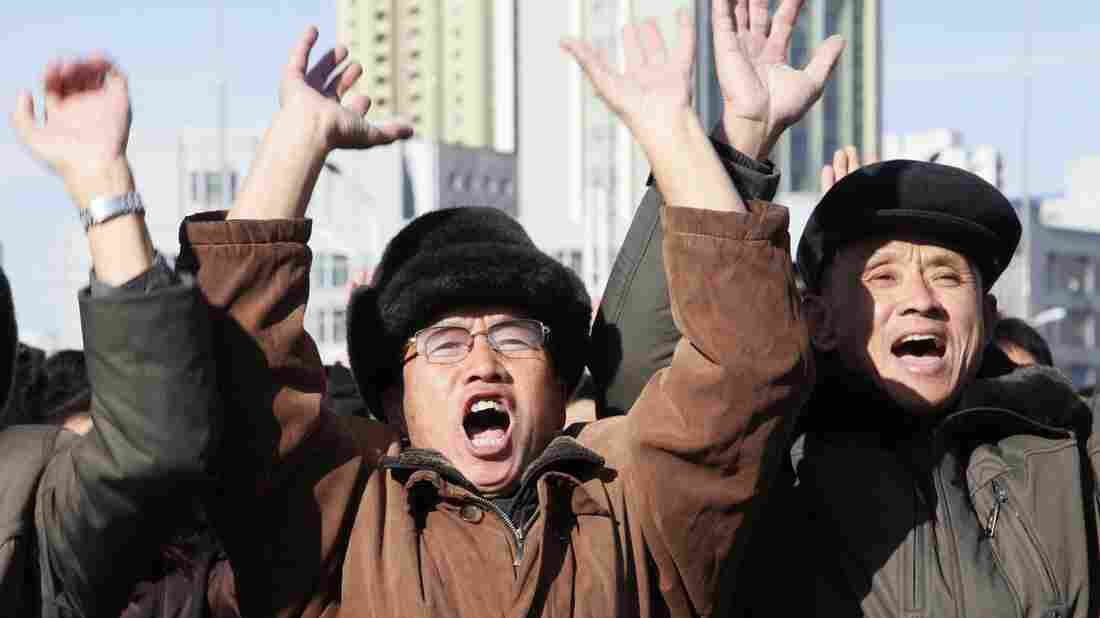 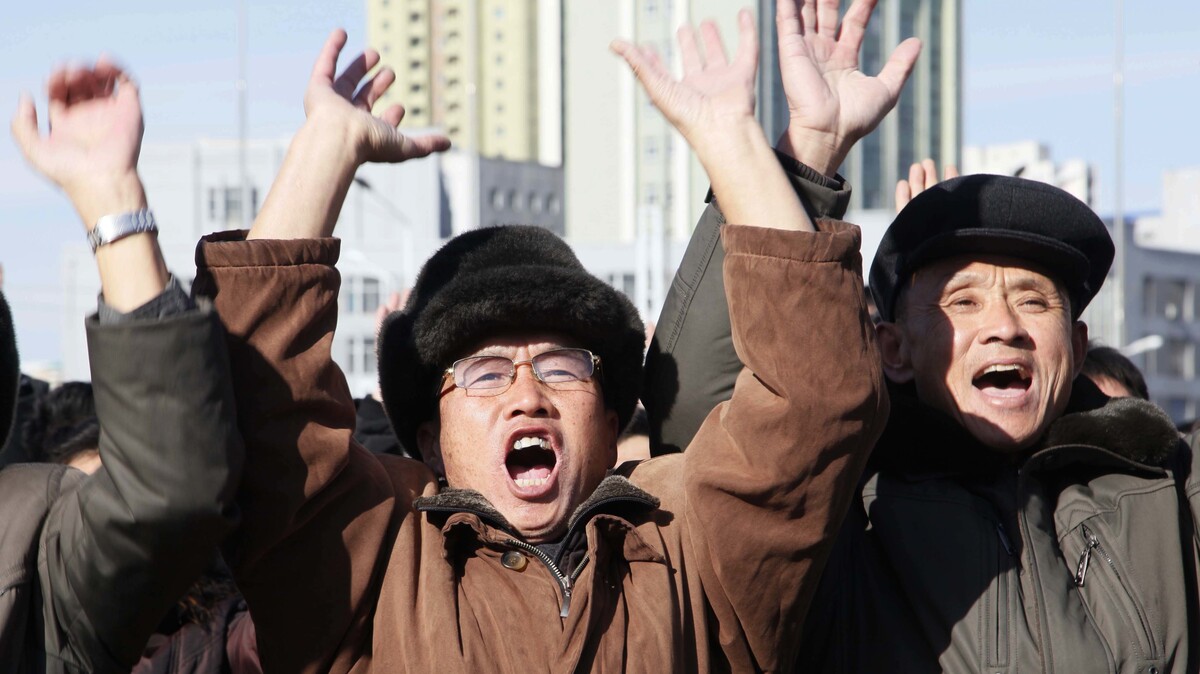 Updated at 3 a.m. ET on Wednesday

North Korean state media say the country has launched a new type of intercontinental ballistic missile called the Hwasong-15. The statement says the missile is North Korea's most powerful ever and can reach all of the United States.

Earlier the Pentagon's initial assessment said the missile was an ICBM, the third tested by North Korea.

An initial analysis by David Wright, a missile expert at the Union of Concerned Scientists, agreed that the missile had the farthest range of any projectile yet tested by North Korea — and specifically that it would be capable of reaching the entire continental United States.

The test early on Wednesday was North Korea's first missile launch since mid-September, when Pyongyang sent a missile over Japan.

The latest missile splashed down in the Sea of Japan within Japan's exclusive economic zone, the Pentagon says. That means that unlike the previous missile, this one did not pass over Japan. The Pentagon also says the missile posed no threat to U.S. territories.

The South Korean Joint Chiefs Of Staff confirmed that a missile was launched around 3:17 a.m. local time and said the flight is being analyzed, Yonhap reports.

In response to the launch, South Korea's military staged a "precision strike" missile exercise of its own, beginning less than 10 minutes after the North Korean launch began, according to Yonhap.

North Korea has been working on long-range missiles for years.

Like the reclusive country's previous two ICBM tests, which were conducted in July, this test involved a missile traveling in a "lofted" arc that was more vertical than horizontal. The missile flew nearly 1,000 km (about 600 miles) horizontally, with an altitude of 4,500 km (nearly 2,800 miles), Yonhap says.

Researchers can use the missile's trajectory to calculate its potential range.

Melissa Hanham, senior research associate with the East Asia Nonproliferation Program of the Middlebury Institute, explained to NPR how the analysis works. "Imagine a Super Soaker or a hose that you're shooting up in the air at a very high angle and then coming down not too far away from you," she said. "If you were to change the trajectory and instead point it away from you, that water would travel a much farther distance."

A high, steep trajectory thus reveals a missile that could travel on a shallow, long trajectory — potentially striking the U.S., a capability that North Korea has long sought to have.

In this case, the newest missile shows a range of more than 13,000 km (more than 8,000 miles) according to Wright's analysis — significantly more than the previous ICBMs demonstrated.

However, he notes, "We do not know how heavy a payload this missile carried, but given the increase in range it seems likely that it carried a very light mock warhead. If true, that means it would not be capable of carrying a nuclear warhead to this long distance, since such a warhead would be much heavier."

"As we sort of sat back and held back from negotiations with North Korea, they were able to ramp up their technological experiments," Hanham says. "And they've not only improved the quality of their existing missiles, but they've diversified their forces and now added a range of new missiles, including solid-fuel missiles, very far long-range missiles including [ICBMs]. And they're working on a nuclear warhead as well."

President Trump was briefed on the situation while the missile was "still in the air," according to White House press secretary Sarah Huckabee Sanders.

At a news conference on Tuesday afternoon, Trump said his approach to North Korea has not changed in light of this new test.

"We will take care of it," he said. "It is a situation that we will handle."

Later, he used the launch as the context for a tweet that said Democrats are holding up military funding while they push for "amnesty & illegal immigration."

In a statement, Secretary of State Rex Tillerson said the U.S. "strongly condemns" the launch, which he described as "indiscriminately threatening [North Korea's] neighbors, the region and global stability."

"The United States remains committed to finding a peaceful path to denuclearization and to ending belligerent actions by North Korea," Tillerson said.

This time, as North Korea launched ballistic missile, no cell phone alerts for citizens in Japan (thank goodness. It was before 4am)

The missile was launched during the middle of the night local time, which is unusual — North Korean missile tests normally are held shortly after dawn, as The Washington Post's Anna Fifield reported this past summer.

The New York Times' Motoko Rich, based in Tokyo, reported on Twitter that Japan's cellphone alert system did not activate to warn citizens about this missile.

North Korea periodically tests missiles as part of its ongoing weapons development programs. There's no indication that this missile launch — North Korea's 20th this year, according to analysts — was a response to any particular political or military event.

A previous version of this story misspelled Anna Fifield's last name as Fifeld.