Accessibility links
Man Who Deactivated Trump's Twitter Account: 'I Didn't Break Any Rules' : The Two-Way TechCrunch has tracked down the former Twitter employee who claims to be responsible for the famous 11-minute outage. He's a 20-something from Germany who says it was all just a mistake. 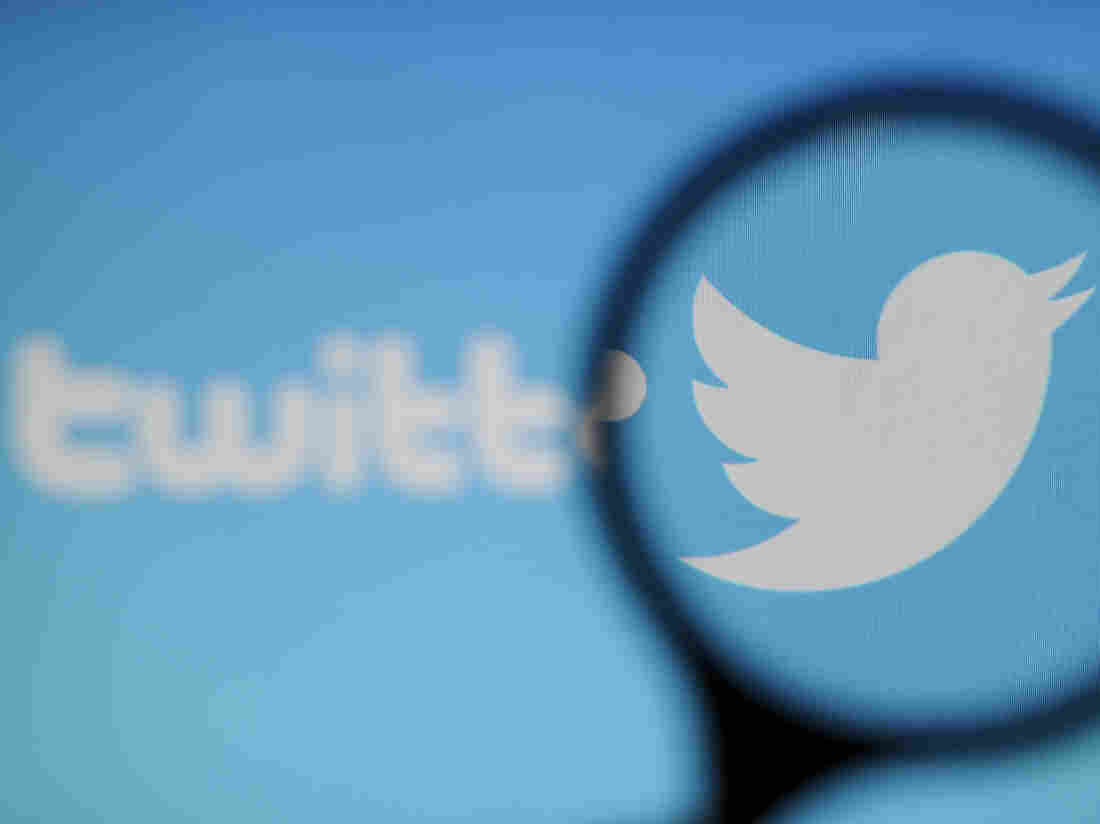 President Trump's Twitter account was down for about 11 minutes early this month. NurPhoto/NurPhoto via Getty Images hide caption 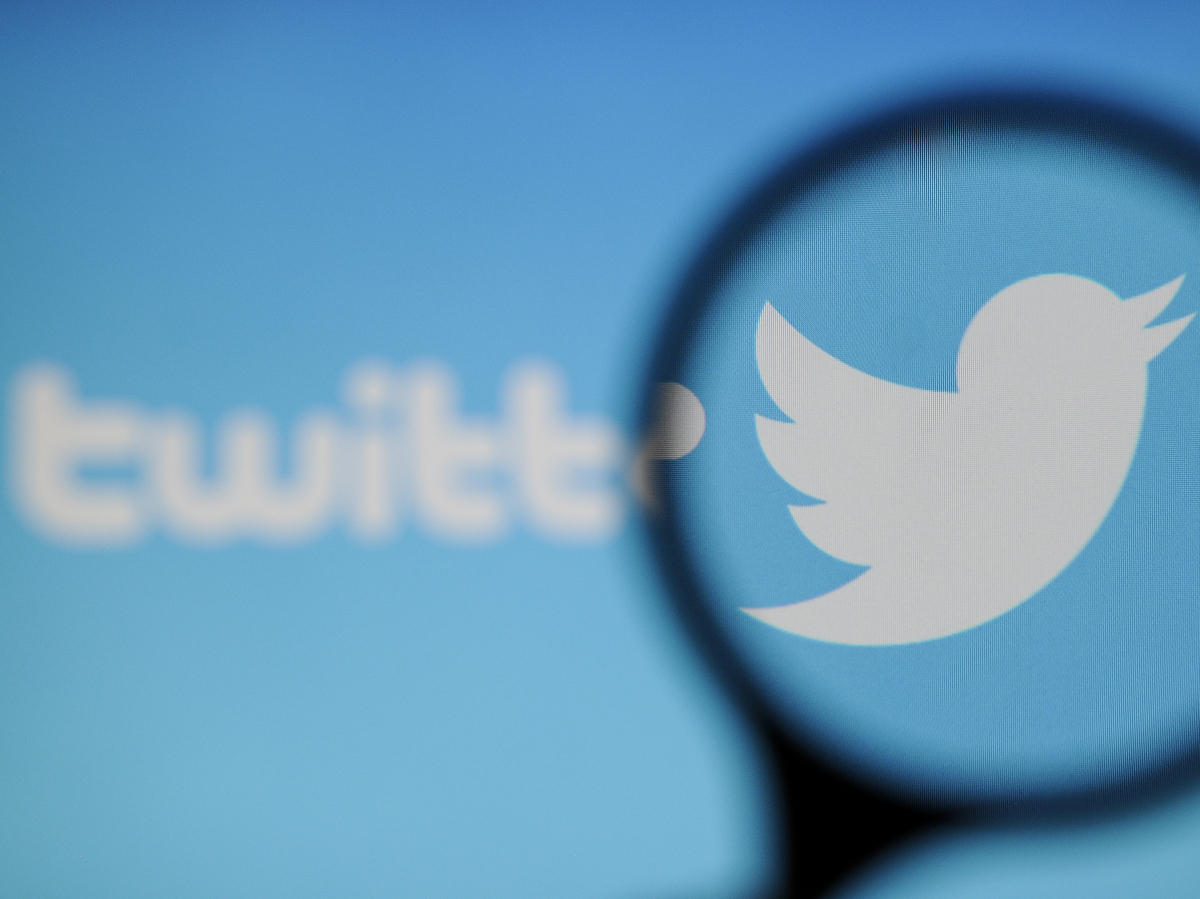 At the time, we speculated that it might be "an act of civil disobedience, or maybe just a 'take this job and shove it' moment." But apparently the 11-minute outage of @realDonaldTrump was just a mistake.

TechCrunch, the industry website owned by AOL, has tracked down the ex-Twitter employee it says is responsible for the Nov. 2 incident: His name is Bahtiyar Duysak, and he is described by the tech site as "a twenty-something with Turkish roots who was born and raised in Germany."

Twitter has declined to confirm his identity. However, Duysak says he was a contractor at management services company Pro Unlimited and had been assigned to Twitter's Trust and Safety division, the department that sorts through alerts from users reporting abusive behavior or violations of the company's terms of service.

On his last day at Twitter HQ in San Francisco, Duysak says he received a report on the president's account. TechCrunch writes: "As a final, throwaway gesture, he put the wheels in motion to deactivate it. Then he closed his computer and left the building."

Duysak then returned to his home in Germany, which is where reporters for TechCrunch located him.

He says he didn't think the account would actually be deactivated and, in any case, calls the whole thing a "mistake."

Duysak also contends that he didn't do anything wrong either. "I didn't hack anyone," he tells the tech site. "I didn't break any rules."

Twitter Is Changing Its Character Limit And Germans Are Pleased

As a consequence of his actions, Duysak says, he's been hounded by reporters on social media. He says he hopes that by coming forward he can clear the air and "continue an ordinary life."

Meanwhile, the president has hardly missed a beat on his favorite social media platform. On Wednesday, Trump retweeted a series of unverified or debunked anti-Muslim videos from the account of an ultra-right U.K. group, putting him squarely at odds with British Prime Minister Theresa May.