Accessibility links
Russell Simmons 'Removing' Himself After 2nd Allegation Of Sexual Assault : The Two-Way The hip-hop mogul announced he would step down from leadership roles at his companies after an allegation of sexual assault was directed at him by the writer Jenny Lumet. 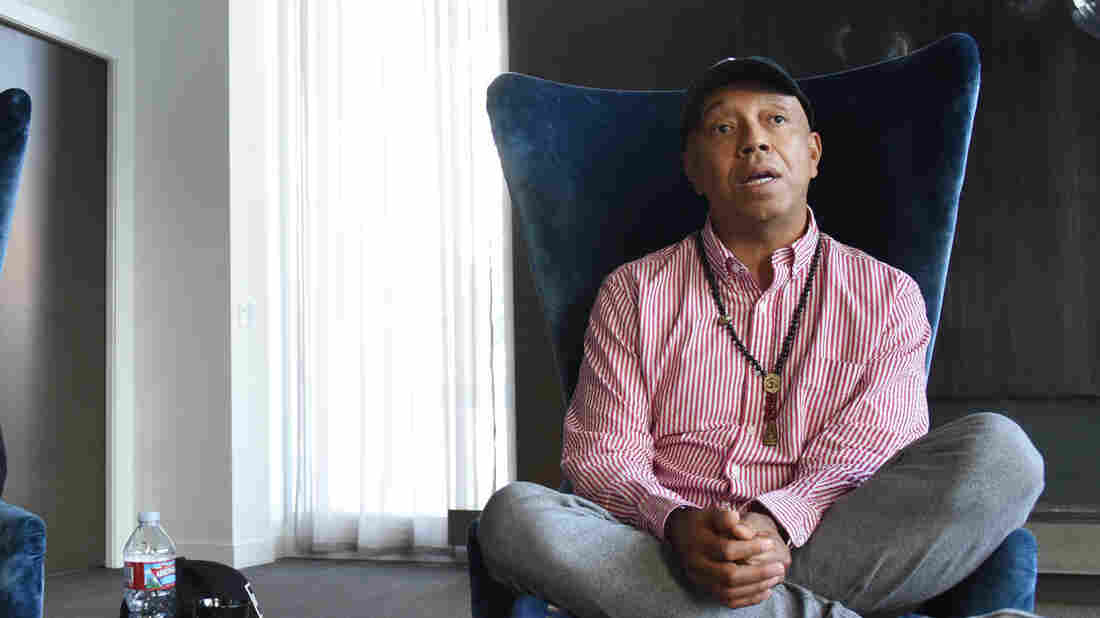 Russell Simmons, co-founder of the hip-hop label Def Jam, announced he would step down from the leadership of the businesses he founded. Vivien Killilea/Getty Images for Fast Company hide caption 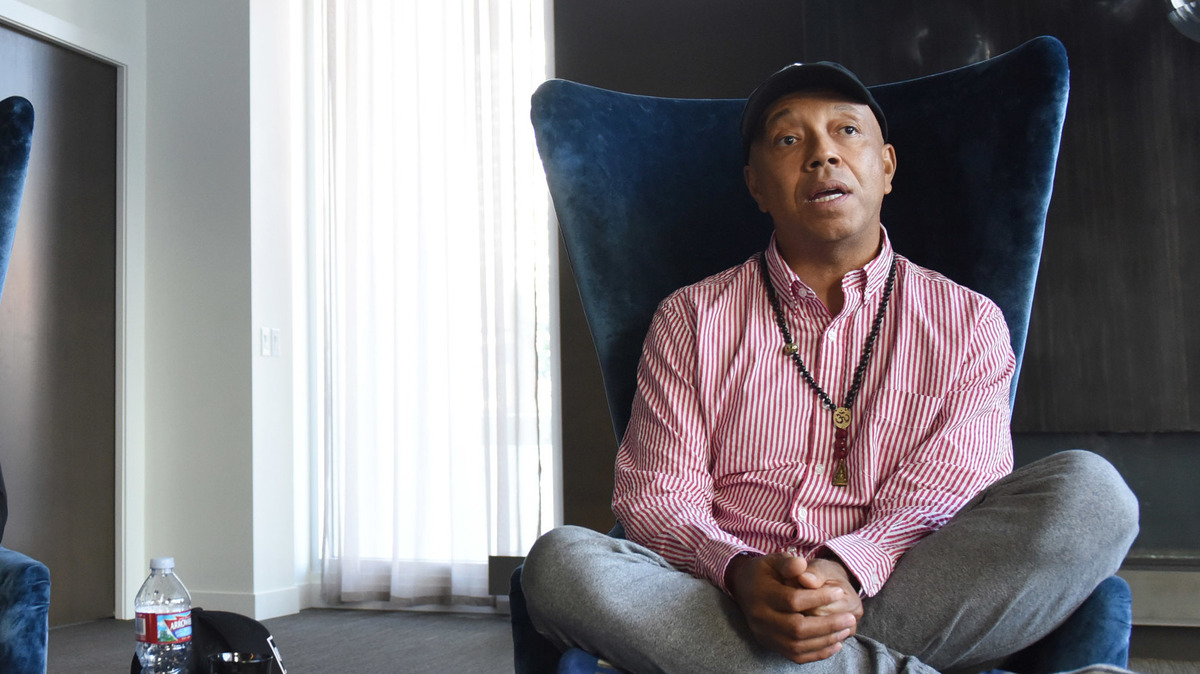 Russell Simmons, co-founder of the hip-hop label Def Jam, announced he would step down from the leadership of the businesses he founded.

Def Jam Recordings co-founder Russell Simmons announced Thursday that he would relinquish his leadership roles in "all the companies I founded," after a second woman accused him of sexual assault.

Following the publication of a letter by writer Jenny Lumet in The Hollywood Reporter, Simmons issued a statement that he would be "removing" himself from his companies. In his statement, Simmons acknowledges Lumet's allegation but only admits to being "thoughtless and insensitive in some of my relationships over many decades."

In her letter, Lumet — who is a story writer on the Tom Cruise film The Mummy, which was released this year, and the daughter of director Sidney Lumet — writes that Simmons had expressed romantic interest in her prior to the night of the alleged assault, sending her 250 balloons. Some time after, she says, Simmons offered her a ride home after a dinner but then directed his driver to take them to Simmons' home, despite her repeated requests to be driven to her home.

"Alone in the elevator" to Simmons' apartment, Lumet continues, "you pressed me into the corner with your body, your hands and your mouth." She then describes making "the trade in my mind" and acquiescing to sex with Simmons, fearing for her safety if she refused.

On Nov. 19, the model Keri Claussen Khalighi also levied allegations of sexual assault against Simmons, telling The Los Angeles Times that Simmons and the director Brett Ratner — himself the subject of sexual assault allegations by six women, also reported by the Times — had invited her back to Ratner's apartment. There, the newspaper writes, Simmons reportedly began "yanking off" Khalighi's clothes and "tried to force her to have intercourse."

Khalighi said the assault occurred in 1991, the same year Lumet said she was assaulted by Simmons.

Simmons denied Khalighi's accusations the day they were published, writing that their interaction was "completely consensual and with Keri's full participation." He continued: "Let me be crystal clear and very direct. Abusing women in any way shape or form violates the very core of my being."

Simmons is best-known as the co-founder Def Jam Recordings, one of the keystone labels in the history of hip-hop, which he and Rick Rubin famously began in Rubin's New York University dorm room. Rubin sold his portion of the company to Simmons four years after the label's founding. In 1999, Simmons sold off his stake in the label to Universal Music Group for a reported $100 million. In the years since, Simmons has been a producer, writer and guest star on the reality series Run's House, starring Reverend Run of Run-DMC. The hip-hop group helped establish Def Jam as a cornerstone in the mainstream development of hip-hop. Simmons has founded several other companies, most recently digital media startup All Def Digital.

A representative for Def Jam declined to comment; All Def Digital couldn't immediately be reached for comment.

"I will step aside," Simmons concludes in Thursday's statement, "and commit myself to continuing my personal growth, spiritual learning and above all to listening."