Accessibility links
Met Suspends Famed Conductor Accused Of Molesting Teenager For Years In The '80s : The Two-Way A man alleges that when he was 15, legendary conductor James Levine, then 41, began sexually abusing him. The Metropolitan Opera was reportedly aware of the allegations last year. 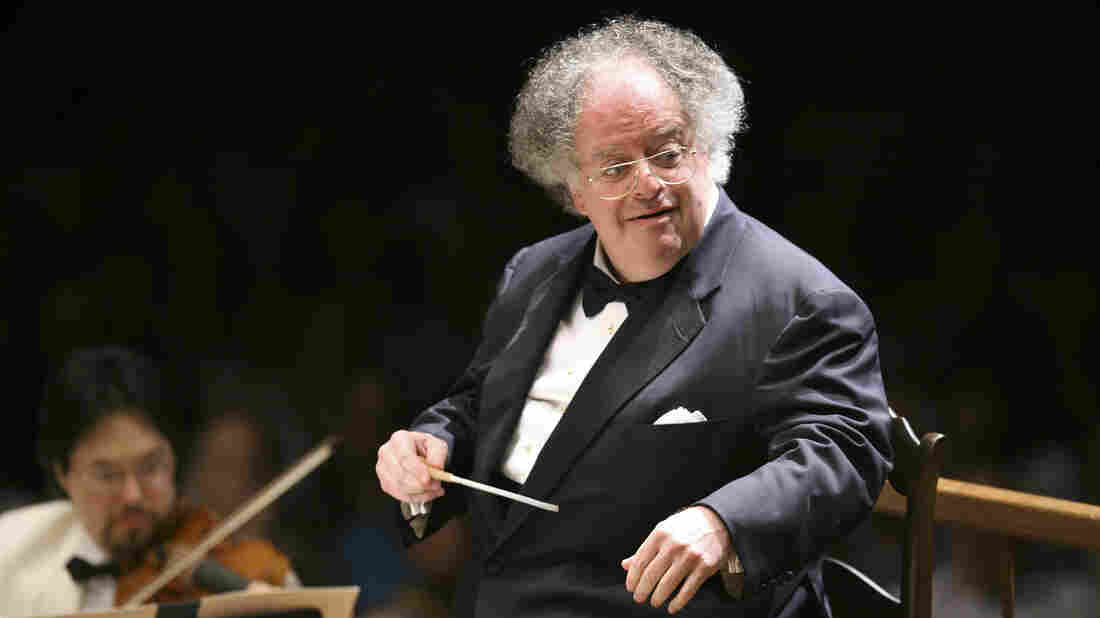 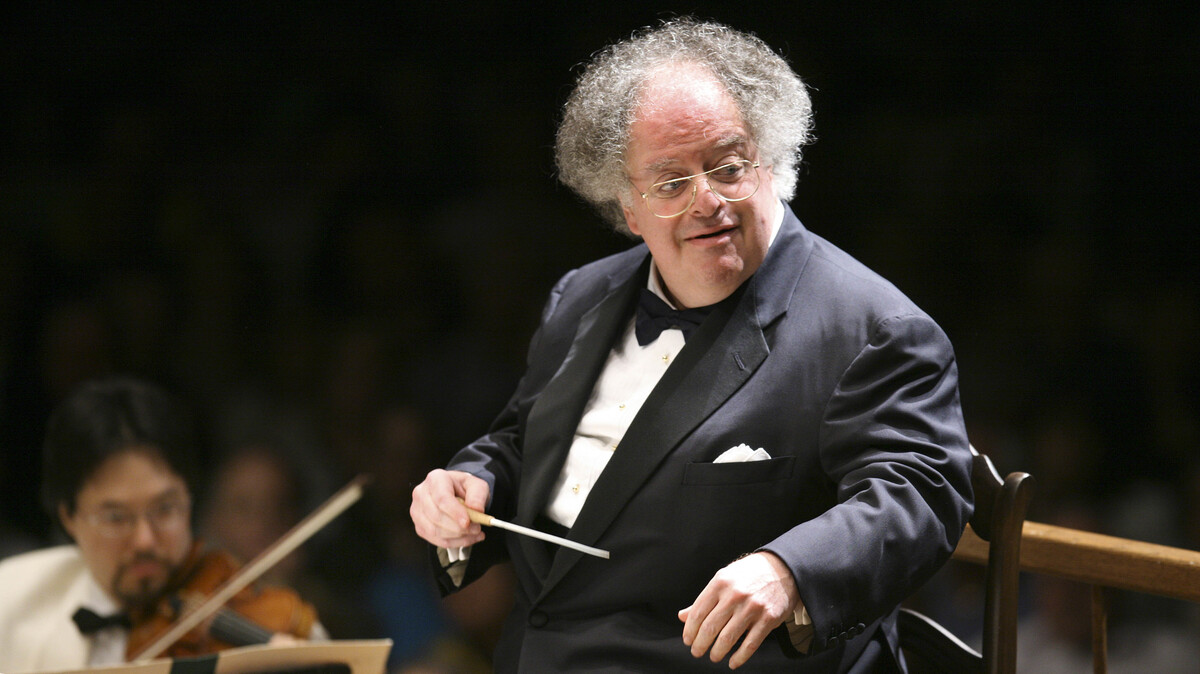 James Levine, a legendary conductor at the Metropolitan Opera, has been accused of sexually abusing a teenager in Illinois for a period of several years in the 1980s.

The Met said in a statement Sunday it is suspending Levine from all activities related to the opera house while the allegations are being investigated, "following multiple allegations of sexual misconduct committed by Mr. Levine that took place from the 60's to the 80's, including the earlier part of his conducting career at the Met."

Met General Manager Peter Gelb added, "While we await the results of the investigation, based on these new news reports, the Met has made the decision to act now."

Levine, now 74, was the music director at the Met for four decades. He has recently suffered a variety of health problems and retired from his headline role at the Met last year, but continues to conduct occasional performances.

Officials at the Met were reportedly made aware of the allegations sometime in 2016. On Saturday, the Met said on Twitter that an investigation has been launched, with the help of "outside resources," to evaluate the veracity of the claims.

We are deeply disturbed by the news articles that are being published online today about James Levine. We are working on an investigation w outside resources to determine whether charges of sexual misconduct in the 1980s are true, so that we can take appropriate action.

The allegations, first described by the New York Post, were described in a police report that was filed in 2016. In that report, a man says that he met Levine as a child in Illinois, where Levine was a conductor at the Ravinia Music Festival each summer.

Levine also served as a mentor to the teenager, wrote a college recommendation essay, and gave him tens of thousands of dollars of cash, the Post writes.

There were "hundreds of incidents," the alleged victim said. The man, who says he is straight and that he was not aroused by any of their interactions, wrote in the report that he was "confused and paralyzed" by Levine's actions.

The New York Times has also seen a copy of the police report, and confirmed the stories contained in the report with the alleged victim and with one of his relatives. The Times also notes that rumors of sexual misconduct have swirled around Levine, unconfirmed, for years.

The Times reports that Levine invited the victim to audition as a conductor, and told him that he should focus on "other talents" — while continuing to promise to "raise [him] 'special' " in some way. The young man first told a relative about the abuse in 1993, the newspaper writes; he reported it to police in 2016, after realizing that Levine's behavior had negatively affected his life.

The allegations describe acts that would be criminal in Illinois, but the statute of limitations for sex crimes with children had expired by the time the police report was filed, the Post says.

Police from Lake Forest, Ill., spoke to Peter Gelb, the general manager of the Met, among other people, the Times reports: "Met officials acknowledged they had been aware of the police report since last year, but said that Mr. Levine had denied the accusation and that they had heard nothing further from the police."

The Met's announcement of an investigation does not mention prior knowledge of the allegations; it cites media reports as the inspiration for taking action.

A caption on a previous version of this story incorrectly said James Levine was pictured conducting the Boston Symphony Orchestra in 2016. It was in 2006.