Accessibility links
Feds File New Charges Against Undocumented Immigrant In Kate Steinle Case : The Two-Way A federal indictment suggests that government prosecutors have another strategy to gain custody of Jose Ines Garcia Zarate with the intention to deport him. 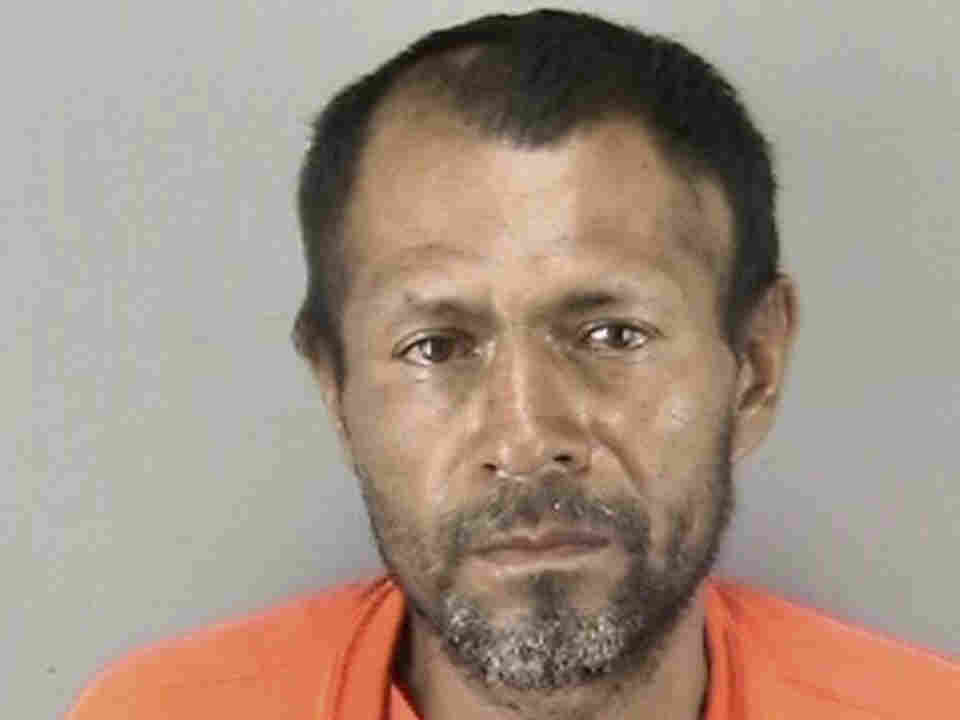 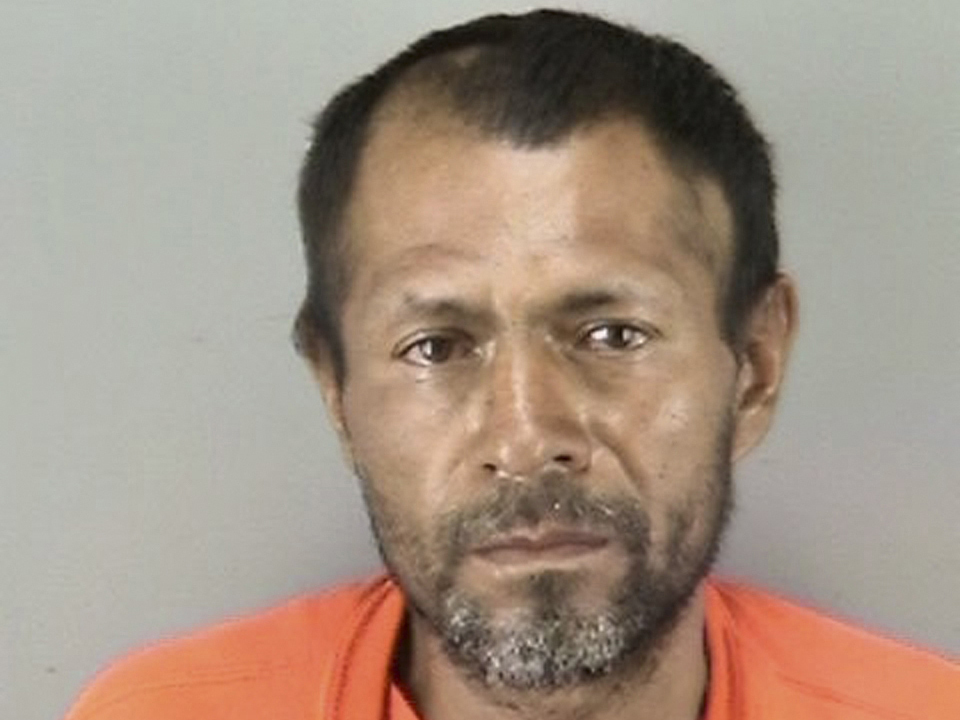 A federal grand jury has indicted the undocumented immigrant who was acquitted last week of murder and manslaughter charges in the case of Kate Steinle. The Mexican national, Jose Ines Garcia Zarate, will face new immigration and gun charges.

That case drew national attention after then-candidate Donald Trump raised it as a justification for his proposed crackdown on illegal immigration and sanctuary cities.

Last week a San Francisco jury found Garcia Zarate, 45, not guilty of murdering the 32-year-old Kate Steinle as she was walking along a city pier two years ago. The jury apparently agreed with the defense which argued that a single shot killed Steinle accidentally after it ricocheted off of the ground before striking her in the back. But the jury did convict him of being a felon with a gun. Garcia Zarate's defense attorneys say they will appeal that conviction which carries a maximum penalty of three years in prison.

The day after the trial, federal authorities said they would seek to gain custody of Garcia Zarate and eventually deport him.

The new charges appear to signal that federal authorities hope to try, convict and incarcerate the five-time deportee before he is ultimately expelled from the U.S.

Gascon also criticized President Trump and conservative pundits for turning the trial into a "political football."