Accessibility links
'French Elvis' Johnny Hallyday Dies At 74 : The Two-Way Born as Jean-Philippe Smet during World War II in occupied Paris, Hallyday latched on to American-style rock 'n roll in the 1960s and went on to sell 100 million albums over five decades. 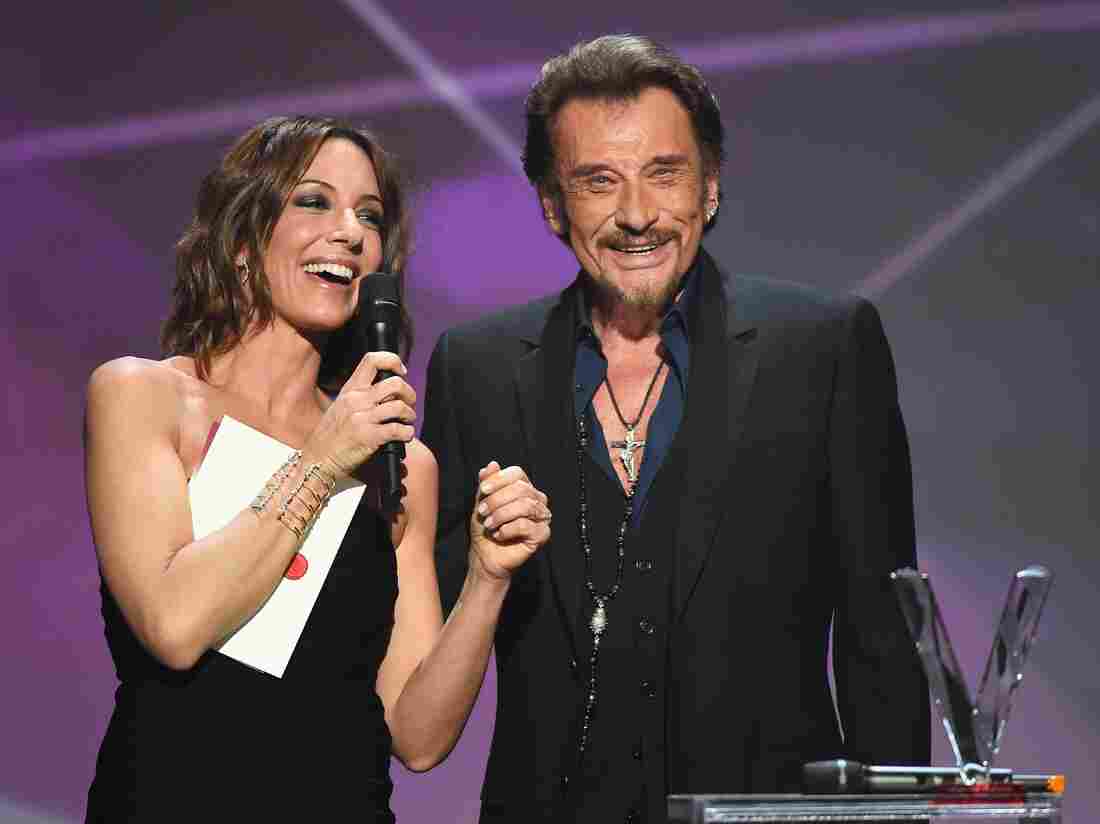 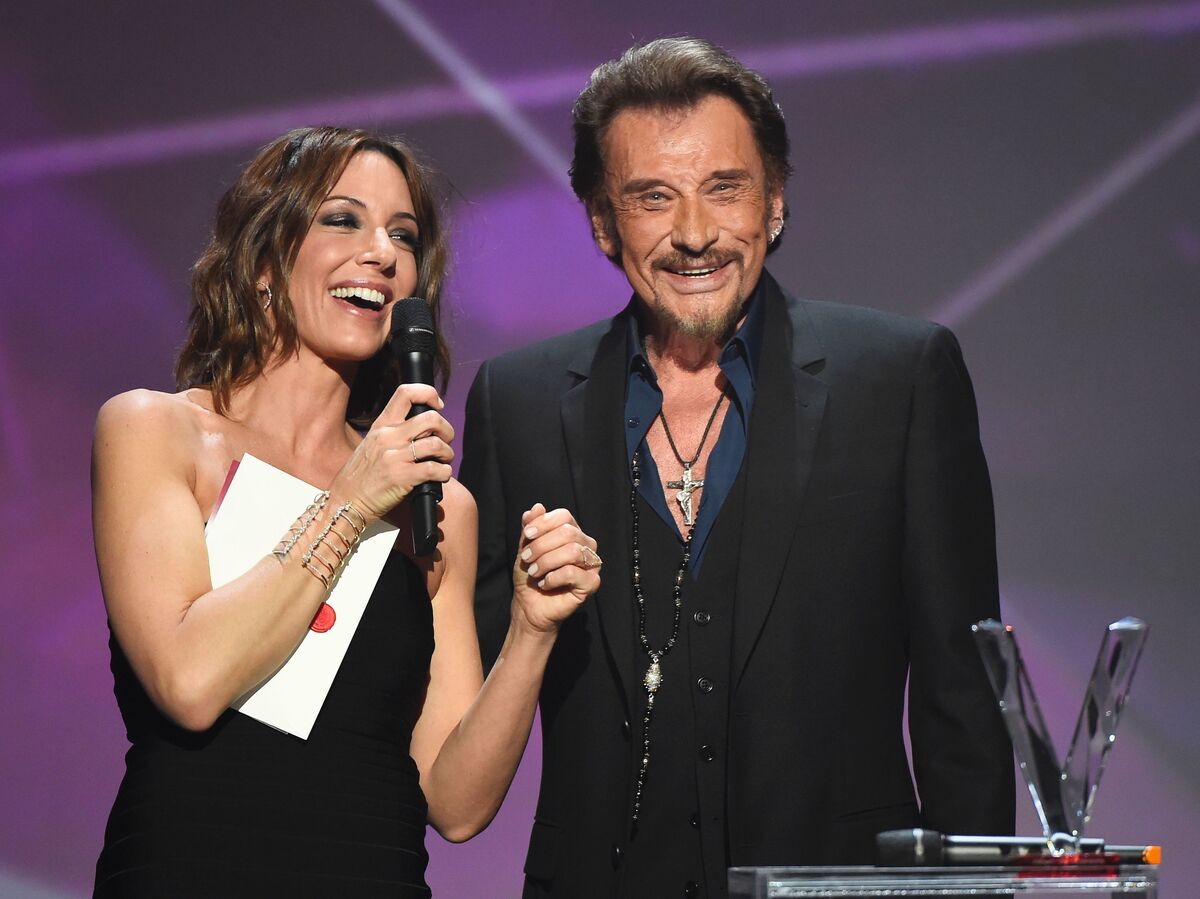 Singer Johnny Hallyday, known as the "French Elvis," for his role in popularizing rock 'n roll in his country, has died of lung cancer at age 74.

Although little known to audiences outside the Francophone zone, Hallyday sold 100 million records, dominating the French rock scene for five decades. He also appeared in numerous films. The French referred to him simply as "Our Johnny."

"For more than 50 years, he was a vibrant icon," President Emmanuel Macron's office said in a statement. "He brought a part of America into our national pantheon."

Hallyday was born Jean-Philippe Smet in Paris in 1943, in the midst of the German occupation during World War II. Following the war and his parents' separation, he moved to London with his father's sisters, where he eventually met American singer Lee Ketchman, who gave him his first electric guitar.

He performed professionally for the first time in 1960 and put out his first album a year later. By 1962, he had made an album in Nashville, Tennessee, where The Associated Press says "he rubbed shoulders with American singing greats."

The AP writes that he was "The antithesis of a French hero right down to his Elvis-style glitter, his gravelly voice and his name with an un-French ring, Hallyday was nevertheless an institution in France, with a postage stamp in his honor."

I'm very sad to hear the news that Johnny Hallyday passed away. He was a giant in show business...a true icon! My thoughts go out to his family, his loved ones, and to the millions of fans who adored him for many decades.He will be sadly missed, but never forgotten.- Céline xx…

Heart broken to learn that our French national hero @jhallyday has passed away:( He was our #elvispresley . My heart goes to his family and particularly his wife @lhallyday . His music covered so many generations. He was the best performer we ever had. #Rip and thank you pic.twitter.com/ukxNo9MnCD

Farewell Dear @JohnnySjh. Your friendship, sweetness and support are imprinted in my heart. It is an honor to have known you and to have spent time with you and your beautiful family. Your soul is pure Rock and Roll. Repose en paix. 📷: @candyTman pic.twitter.com/1ZAFUewHlo

In time, he influenced everyone from Jimi Hendrix to Dion."

Hallyday is survived by his wife Laeticia and four children — two adopted from Vietnam, and two others, one fathered with his first wife and another with noted French actress Nathalie Baye, according to the AP.