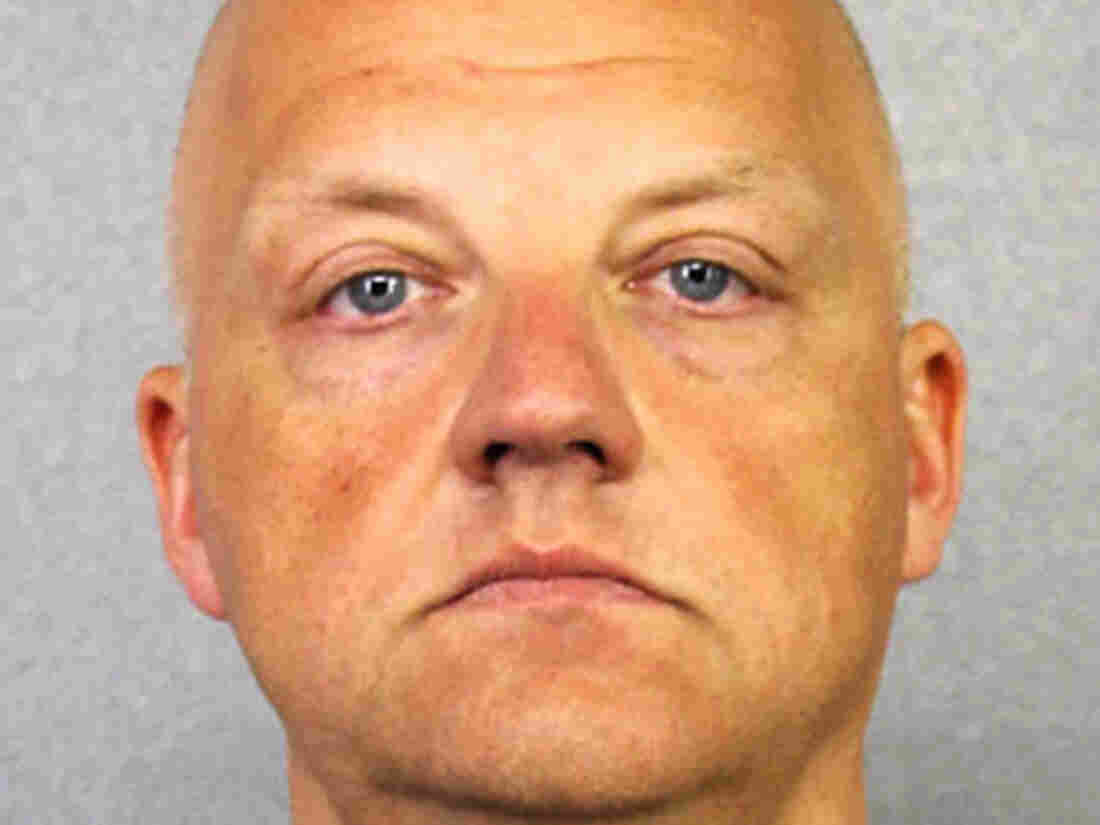 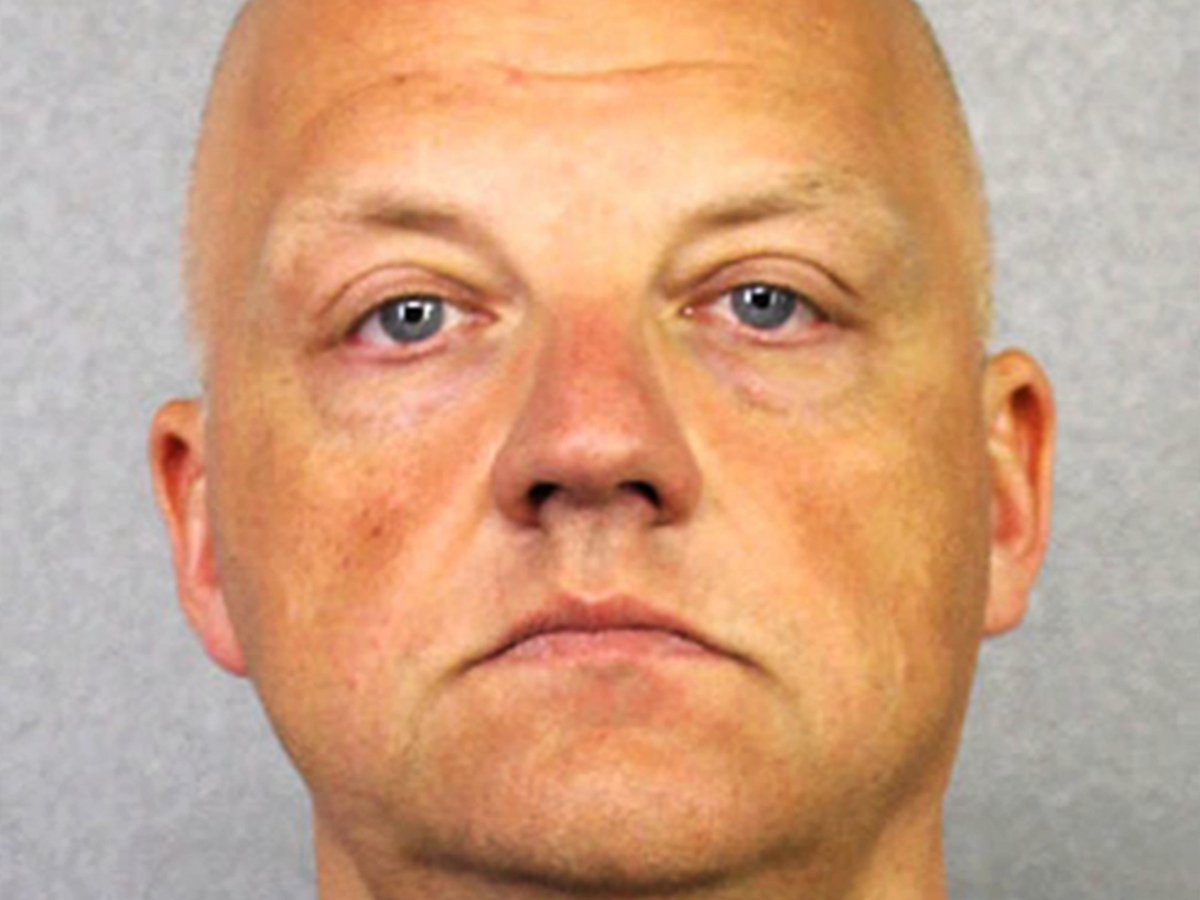 High-ranking U.S.-based Volkswagen executive Oliver Schmidt has been sentenced to seven years in prison and ordered to pay a $400,000 fine for his part in a decade-long diesel-emissions cheating scandal.

Schmidt was the chief of Volkswagen's engineering and environmental office in Michigan. In August, he pleaded guilty to charges of conspiracy to defraud the federal government and violation of the Clean Air Act by participating in a scheme to circumvent federal emissions tests with rigged devices in diesel cars. Federal regulators uncovered the plot in 2015.

Volkswagen already has admitted guilt to charges of conspiracy to commit wire fraud, customs violations and obstruction of justice, as well as violation of the Clean Air Act. The German company has paid more than $20 billion in fines and settlements.

In a letter to U.S. District Judge Sean Cox of Detroit, Schmidt acknowledged his guilt. Reading a written statement in court, Schmidt broke down saying, "I made bad decisions and for that I am sorry."

"But most of the people suspected of taking part in a conspiracy to defraud United States regulators are out of reach of American justice in Germany, which normally does not extradite its own citizens. Mr. Schmidt may well turn out to suffer the harshest punishment for the emissions fraud even though he was not by any means the only participant or the highest ranking."

Schmidt was arrested in January while vacationing in Miami with his wife.