Accessibility links
House Passes Bill To Allow 'Concealed Carry' Across State Lines : The Two-Way The National Rifle Association has long pushed for the measure, which allows gun owners to carry concealed firearms between states where the practice is legal. 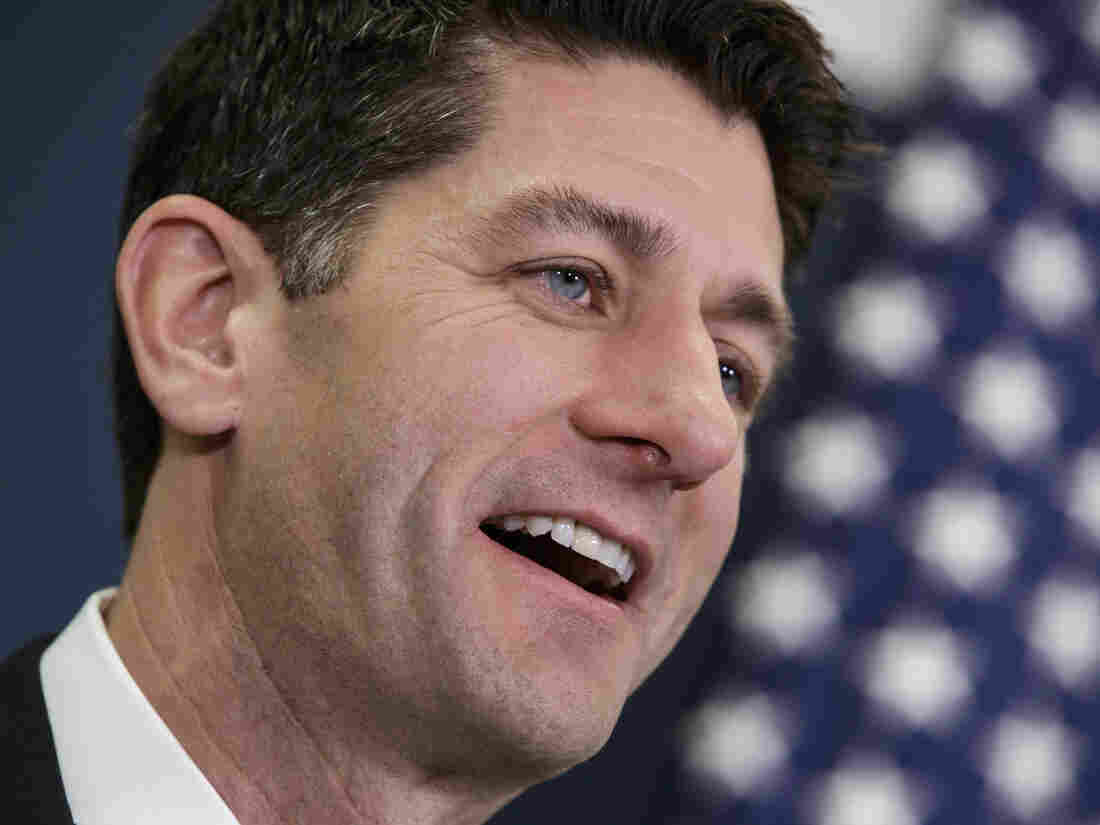 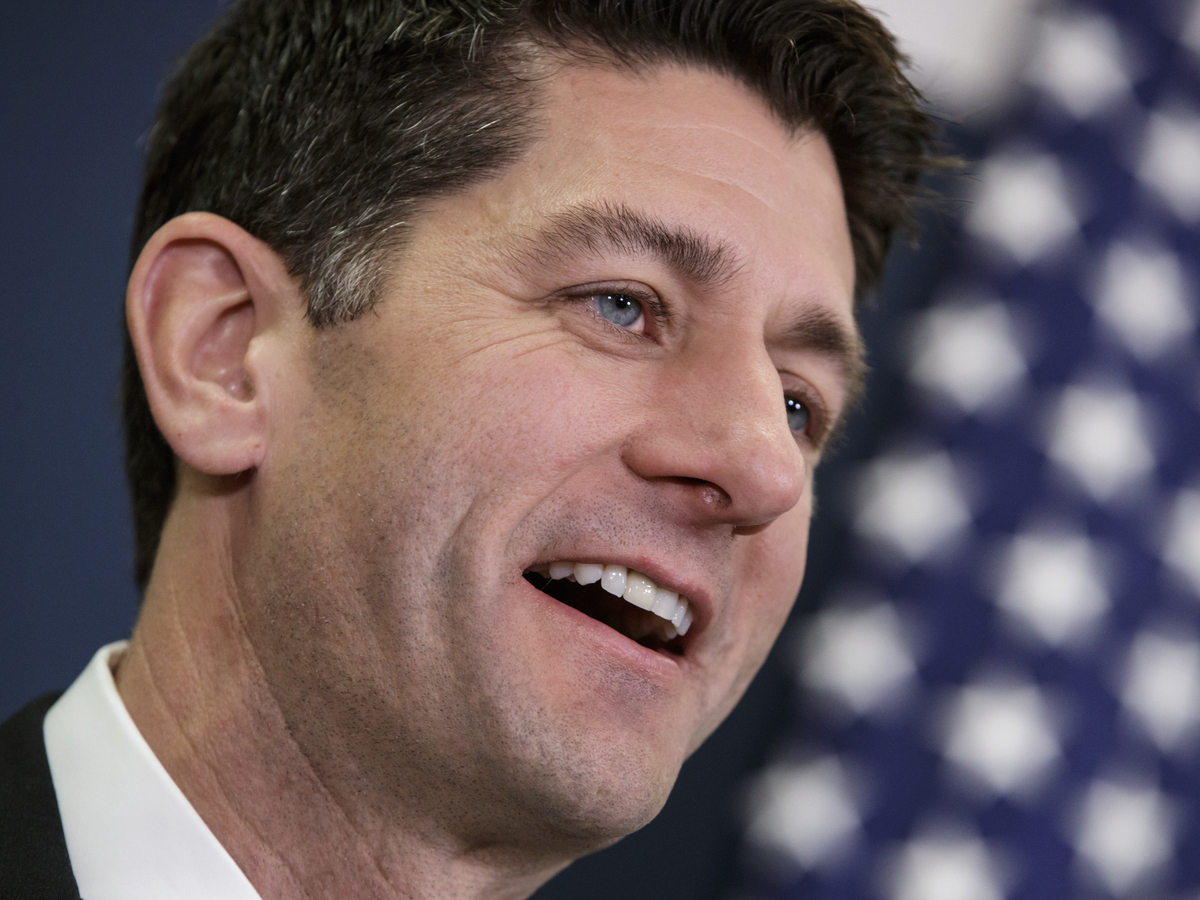 The House approved a bill on Wednesday that would ease legal restrictions for carrying concealed firearms across state lines – a move pushed by the National Rifle Association that comes just weeks after mass shootings in Las Vegas and Texas.

On a mostly party-line vote, the measure easily passed, 231-198, although 14 Republicans voted no. Six Democrats voted for the so-called reciprocity measure, which would allow a gun owner with the proper permit in any state to carry a concealed firearm to another state where it is also legal.

Trump: Curbs On Gun Sales Would Make 'No Difference' In Texas Shooting

The bill now goes to the Senate, where it is likely to encounter a much tougher battle.

In the House version, GOP lawmakers added a measure aimed at strengthening tracking in the national background-check database of legal and mental health records that might prevent some gun purchases. Just last month it was revealed that Devin Patrick Kelley, the gunman who killed 26 people at a church in Sutherland Springs, Tex., legally purchase firearms used in the attack despite a record of domestic assault in the Air Force that should have disqualified him.

However, as The New York Times reports: "... the background check measure was not enough to win over most Democrats, nor did it persuade law enforcement officials in some of the largest cities, including New York, who say the legislation would force locales with strict gun laws to bow to places with few or no gun restrictions."

The bill angered many Democrats who argued that following mass shootings that have killed 80 people, the times called for stricter, not looser gun measures.

Connecticut Democrat Rep. Elizabeth Esty — who represents Newtown, Conn., where 20 first-graders and six teachers and staff were killed in a 2012 mass shooting – said the bill would undermine states' rights, "hamstring law enforcement and allow dangerous criminals to walk around with hidden guns anywhere and at any time. It's unspeakable that this is Congress' response to the worst gun tragedies in American history," according to The Associated Press.

The NRA's executive director, Chris Cox, is quoted in the Times as saying Thursday's vote is a "watershed" for Second Amendment rights and that the bill would ensure "all law-abiding citizens in our great country can protect themselves in the manner they see fit without accidentally running afoul of the law."

In the Senate, supporters would likely need 60 votes to overcome a filibuster by Democrats.