Accessibility links
Federal Appeals Judge Alex Kozinski Accused Of Sexual Harassment : The Two-Way Six women have accused him, says The Washington Post. On her website, one details her horror and why she couldn't just leave her job with him. The judge tells the Post he's sorry they were offended. 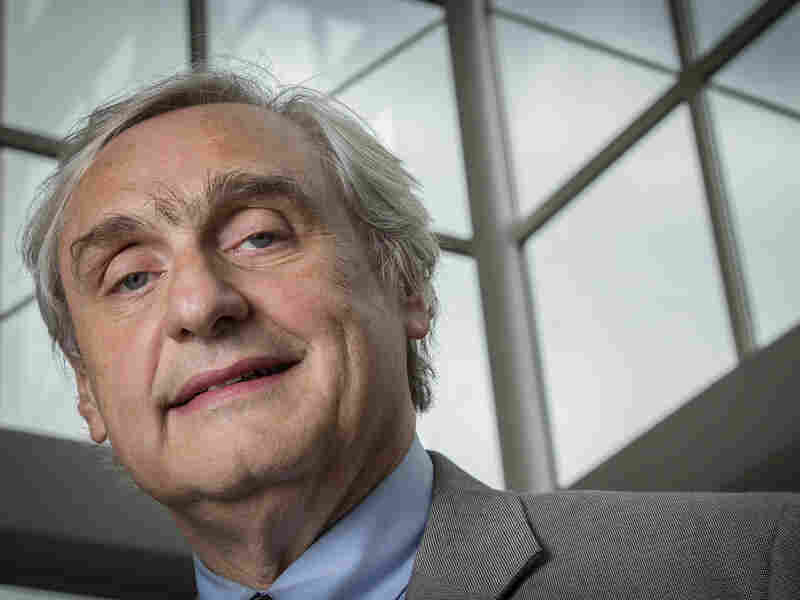 Federal appeals judge Alex Kozinski, seen in 2014, has been accused of sexual harassment by six women who worked for him. J. David Ake/AP hide caption 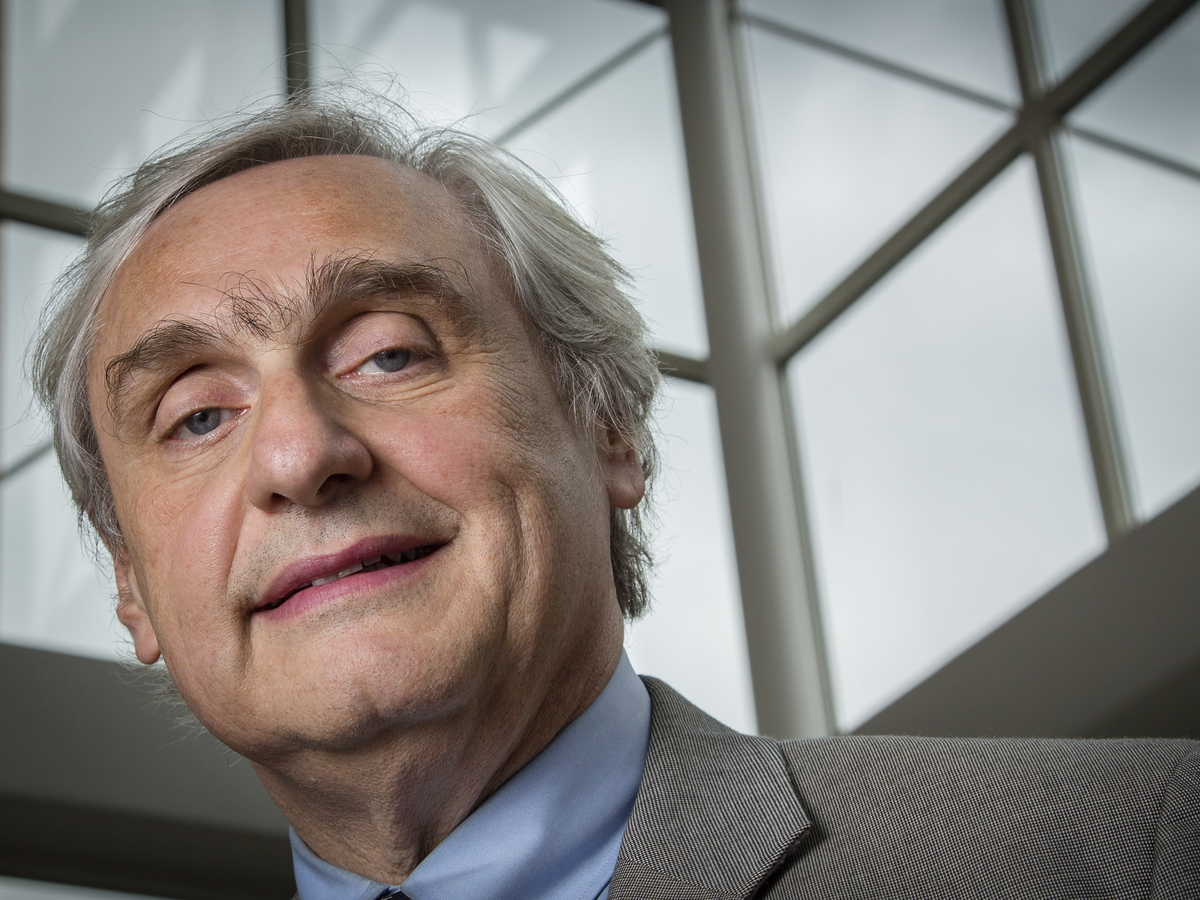 Federal appeals judge Alex Kozinski, seen in 2014, has been accused of sexual harassment by six women who worked for him.

Six women have accused a federal appeals court judge of sexual misconduct, according to The Washington Post. Alex Kozinski serves on the Court of Appeals for the 9th Circuit and was formerly that court's chief judge.

Heidi Bond, who clerked for Kozinski in 2006 and 2007, said he called her into his office and showed her pornography on his computer. He asked her if she thought the images were "photoshopped." He asked her if they turned her on.

Bond, who now authors romance novels under the name Courtney Milan, wrote on her website that such incidents happened at least three times. She wrote that he also showed her a chart he made in college showing all the women he had had sex with and telling her not to tell any of the other clerks about it. She wrote about the incidents: "When this happened, I felt like a prey animal—as if I had to make myself small. If I did, if I never admitted to having any emotions at all, I would get through it."

A woman named Emily Murphy, who clerked for a different judge on the 9th circuit, told The Washington Post of an incident when she was having a conversation about exercise with some other clerks. Kozinski interrupted to say that she should work out naked. According to Murphy and two others who were present, she tried to switch the subject without success.

Murphy told the Post, "It wasn't just clear that he was imagining me naked, he was trying to invite other people — my professional colleagues — to do so as well."

In a statement to the Post, Kozinski said, "I have been a judge for 35 years and during that time have had over 500 employees in my chambers. I treat all of my employees as family and workvery closely with most of them. I would never intentionally do anything to offend anyone and it is regrettable that a handful have been offended by something I may have said or done."

In 2008, the Los Angeles Times reported that Kozinski had an email list that he used to distribute rude jokes, some of which were sexually explicit. The paper also reported that he had a publicly accessible website that contained pornography.

A judicial investigation determined that he had not intended for the public to be able to access that website and that Kozinski's "conduct exhibiting poor judgement with respect to this material created a public controversy that can reasonably be seen as having resulted in embarrassment to the federal judiciary."

Kozinski, 67, has previously dealt with the issue of sexual harassment in his role as a judge. In 1991, he joined an opinion that said cases should be decided from the point of view of the victim, using the "reasonable woman" standard. The Post quotes Kozinski's writings about sexual harassment in 1992 in which he said that men "must be aware of the boundaries of propriety and learn to stay well within them." Women, he wrote, "must be vigilant of their rights, but must also have some forgiveness for human foibles: misplaced humor, misunderstanding or just plain stupidity."