Accessibility links
Human Feet Still Washing Up In Pacific Northwest, But Don't Panic : The Two-Way For years, human feet have been bobbing ashore in Washington State and British Columbia. Last week another was found on Vancouver Island. No foul play has ever been uncovered. 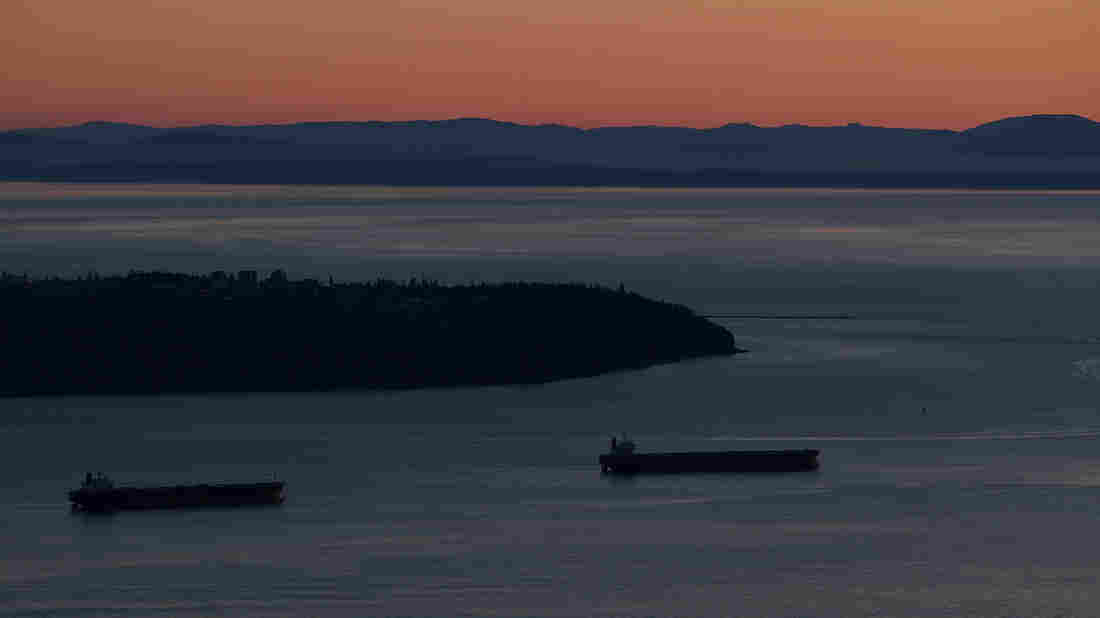 On the shores of Vancouver, Canada, and across the Pacific Northwest, there is an unusual but not uncommon occurrence: feet washing up. Streeter Lecka/Getty Images hide caption 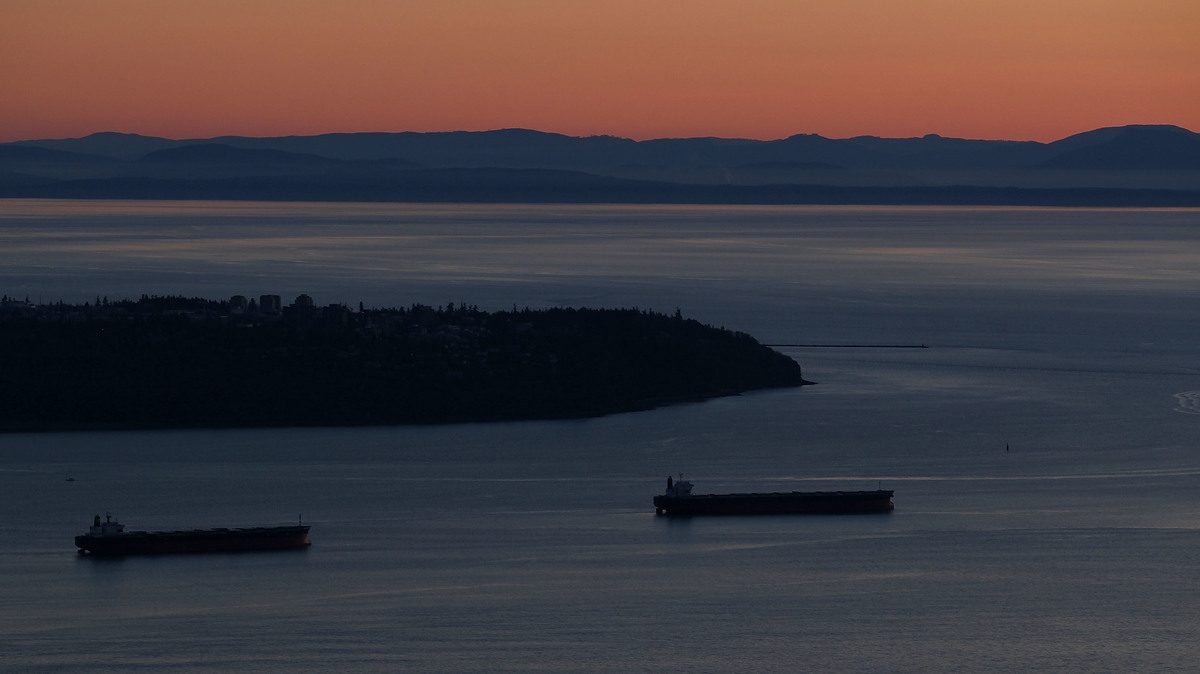 On the shores of Vancouver, Canada, and across the Pacific Northwest, there is an unusual but not uncommon occurrence: feet washing up.

Human feet have also had a tendency to wash ashore in Washington state.

The most recent foot (with lower leg bones tibia and fibula attached) was encountered by a man walking his dogs in the town of Jordan River, the CBC reports.

The man picked up the foot and took it home before calling police. For the record, the authorities say, if you find a foot on the shore, you should call the authorities and they'll retrieve it — no need to hand-carry the foot home.

You might have some questions about why Canadian police would be calmly advising citizens of proper foot-spotting protocol.

Basically, feet washing up in the Pacific Northwest — while not an everyday occurrence — is not particularly unusual, let alone a sign of something sinister.

NPR's own Mark Memmott wrote about this mystery back in 2011, with some help from Jake Ellison, then a reporter at NPR member station KPLU.

Ellison, examining the mystery of the floating feet, opened his story with: "There are likely hundreds of dead human bodies in the waters of the Northwest at any given time."

"When you think about it, of course, that makes some sense. There are 3.4 million or so people in the Seattle-Tacoma metropolitan area. To the north, 2 million people live in or around Vancouver, B.C. Those are sizable populations. Sad as it is to think about, that means bodies are going to end up in the water for one reason or another (accidents, suicides and perhaps murders come to mind).

"According to Jake's reporting, the Northwest's cold waters can help preserve human remains for long periods — sometimes years. But eventually, bodies do break apart. And then, if a foot happens to be in a type of shoe that floats, it can end up getting carried ashore.

"That's a rather unexciting explanation for something that's gotten people speculating that there's a killer on the loose. But sometimes facts do get in the way of good stories."

Coroners in British Columbia are working to identify the erstwhile owner of the newly found foot.

Eight of the 12 previously discovered feet have been identified, Canadian authorities say, and tied to six individuals. "In none of the cases was any foul play involved," officials wrote last year.

Citizens along the Canadian coast are taking the latest foot with a shrug of the shoulders.

Mike Johns, the man who found the foot, told The New York Times that he carried it home out of concern that, as the Times put it, "it would have washed back into the ocean or attracted the bear hanging around town" had he left it.

And a nearby cafe owner told the Times that the scientific explanation of feet floating off from decomposing corpses is satisfying to residents.

"At the beginning, it seemed more strange," Joshua Constandinou told the Times, "but now it happens so many times."