Accessibility links
Rock Hall To Induct Nina Simone, Bon Jovi, The Cars, Dire Straits And Moody Blues : The Two-Way From a field of 19 strong contenders, the Cleveland-based institution has named its newest entrants. 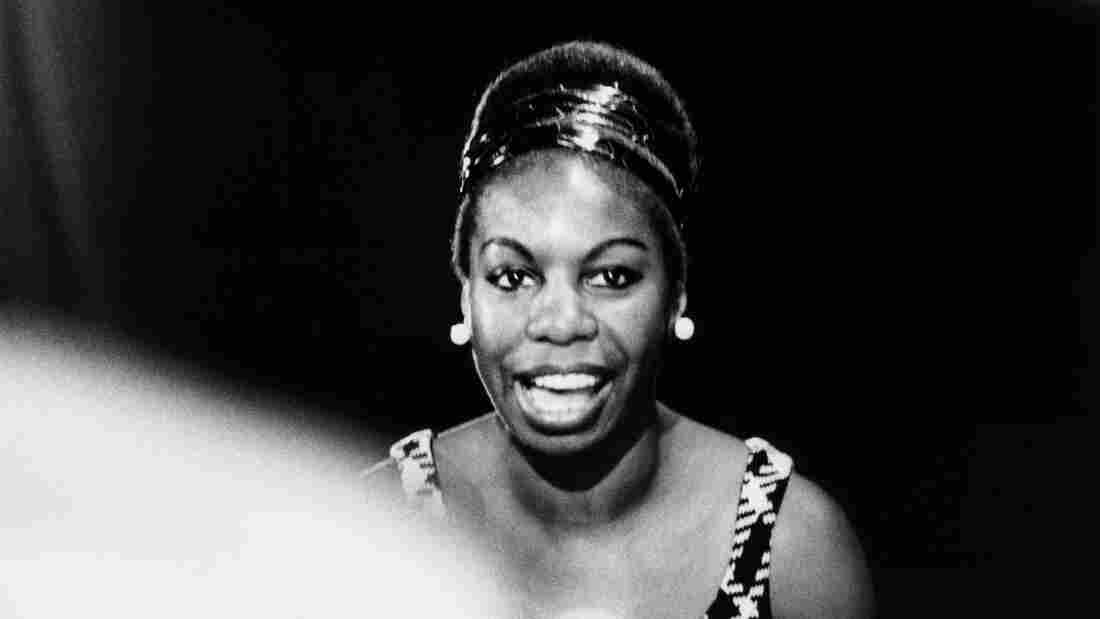 Nina Simone is among those who will be inducted into the Rock and Roll Hall of Fame in April 2018. David Redfern/Redferns/Getty Images hide caption 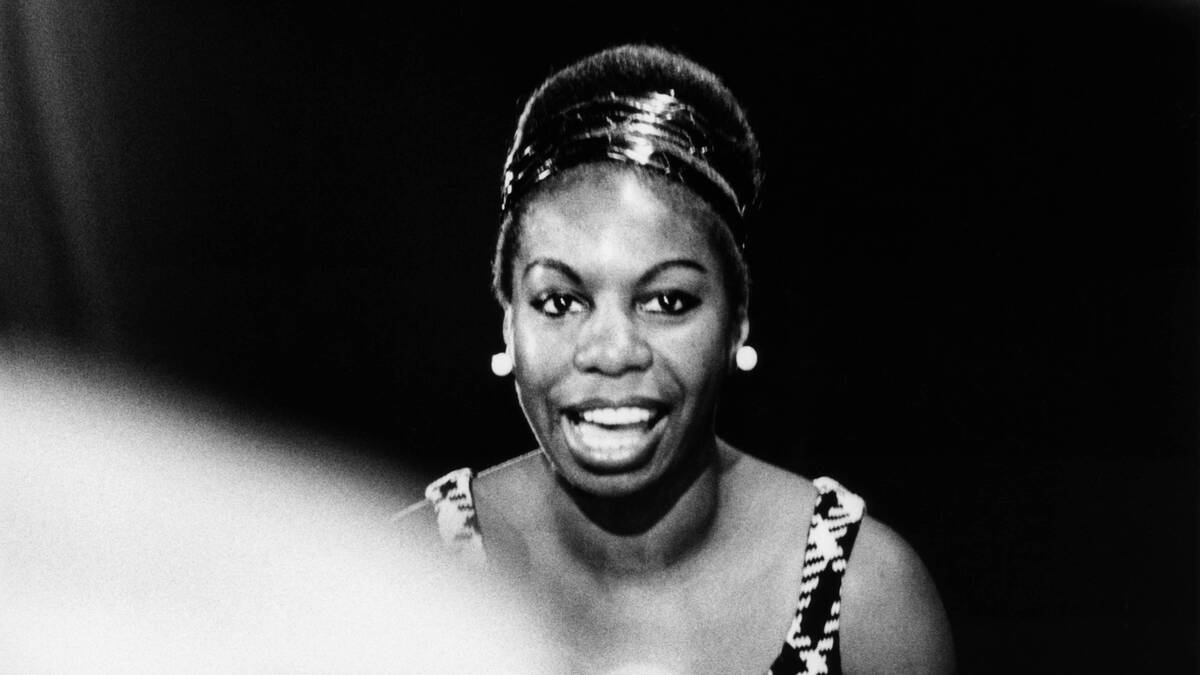 Nina Simone is among those who will be inducted into the Rock and Roll Hall of Fame in April 2018.

Nina Simone, Bon Jovi, The Moody Blues, The Cars and Dire Straits — along with guitar pioneer Sister Rosetta Tharpe, with an award for early influence — have been named as next year's inductees to the Rock and Roll Hall of Fame in Cleveland.

From a field of 19 nominees that included Radiohead — in its first year of eligibility — Kate Bush, Depeche Mode and The MC5, the inductees were chosen through a mix of 900 votes from members of the music industry as well as fan votes tallied in aggregate "alongside the other ballots," as the hall explains. Artists can be nominated 25 years after the release of their first commercial recording.

"I wasn't surprised, but I was pleased," Jon Bon Jovi told The New York Times of his eponymous band's induction.

The institution began annual inductions in 1986 at the Waldorf Astoria in New York and held the first ceremony in its Cleveland headquarters in 1997, shifting locations in-between those years. It plans, beginning next year, to alternate between Cleveland and New York for the annual event.

The induction ceremony will be held April 14 in Cleveland and aired on HBO and SiriusXM.