Accessibility links
We Regret To Inform You That A British Surgeon Was Branding His Initials On Livers : The Two-Way Simon Bramhall has pleaded guilty to assault in a case that a prosecutor called "without legal precedent." He was burning his initials into human livers during transplant operations. 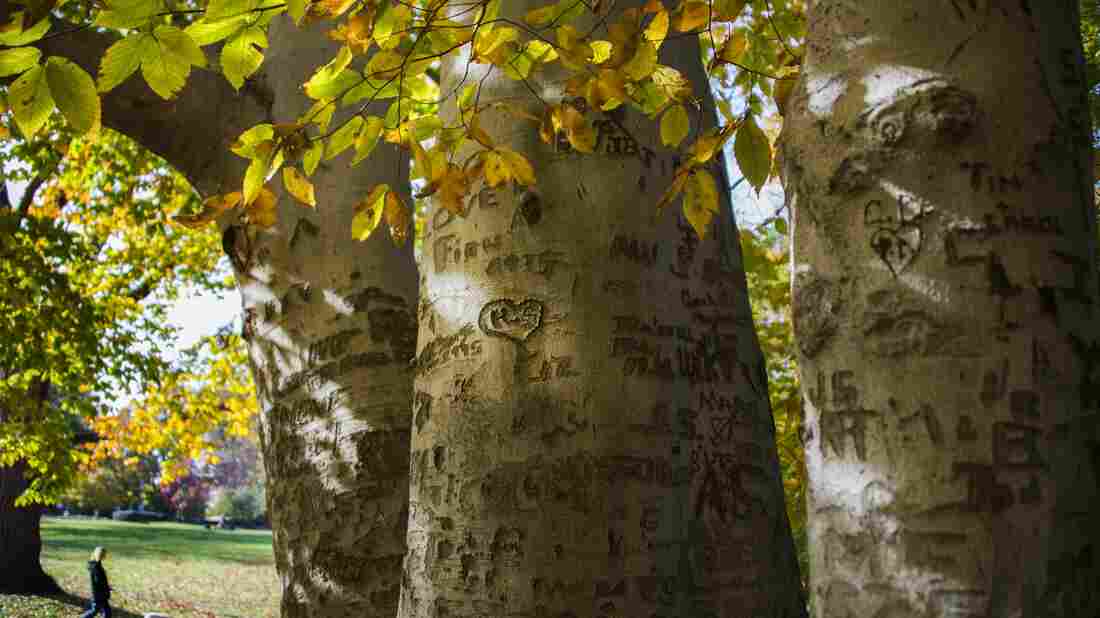 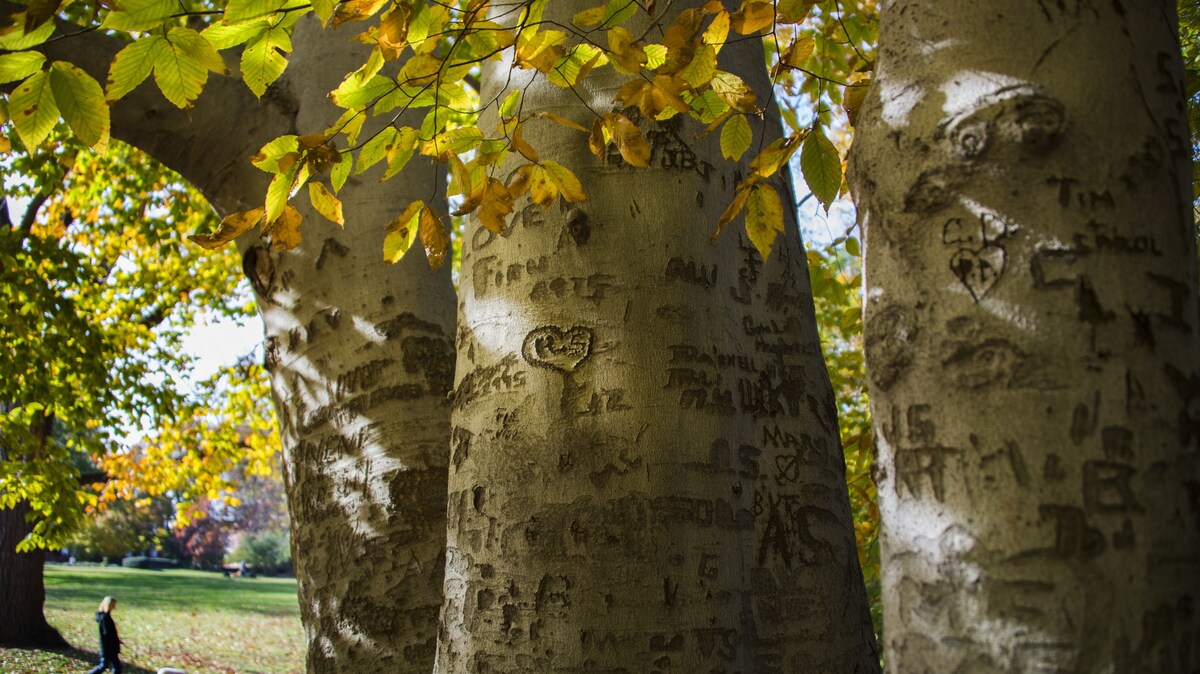 The liver is a fascinating thing.

If you want to read a thought-provoking story about the liver, you might like to learn about the challenges of building a fairer system for allocating access to liver transplants.

Or the history of efforts to grow "liverettes" in petri dishes.

Interested in an international, culinary angle? What about Turkey's annual Liver Festival?

How about a heartwarming story from member station WBUR about a 6-year-old boy who had a bright idea for helping his friend with a rare liver disease?

The New York Times ran a strange and beautiful essay this summer, about the history of the human liver (the "seat of the human soul" to Mesopotamians) and its strange "inventory of talents. "The liver "sprawls like a beached sea lion," Natalie Angier writes, "likes its bloodlines leaky," keeps track of time through mysterious oscillations.

It's a great essay. You could go read it now, if you like.

Or — if you must — you can read about the British surgeon who repeatedly burned his initials into human livers during organ transplants.

Simon Bramhall, 53, has pleaded guilty to assault of two patients, for, yes, branding his initials onto their organs during surgery. He is going to be sentenced on Jan. 12.

The Associated Press reports that a prosecutor called the case "without legal precedent in criminal law."

"Bramhall used an argon beam coagulator, which seals bleeding blood vessels with an electric beam, to mark his initials on the organs," the AP writes.

The internal graffiti very likely did not cause any damage, The Guardian reports: "The marks left by argon are not thought to impair the organ's function and usually disappear by themselves."

But in one patient, Bramhall's brand did not heal over. Another surgeon conducting a follow-up surgery discovered the letters S and B etched into the man's organ. An investigation discovered that Bramhall had branded a female patient's liver as well.

In case you were curious, there were other medical professionals present as Bramhall branded his name on those livers, the BBC reports. It was not an isolated incident, prosecutors said.

Bramhall's misdeeds were uncovered in 2013. (In early 2014 they inspired a lighthearted post in Marketing Week on effective branding — get it, branding? — because the world is objectively terrible.)

As he tendered his resignation in 2014, Bramhall said — and we promise we are not making this up; this is what an actual, once well-regarded surgeon said after burning his initials into human livers — "It is a bit raw."

But we at the Two-Way remained blissfully ignorant of this liver-branding surgeon until this week, when he entered his guilty plea.

Reactions to his conviction are mixed. A patients' rights advocate told the Guardian, "This is a patient we are talking about, not an autograph book."

But one of his former patients told the Birmingham Mail, "Even if he did put his initials on a transplanted liver, is it really that bad? I wouldn't have cared if he did it to me. The man saved my life."

And we are sorry to say that while this may be unprecedented in U.K. criminal courts, this territory has been marked by U.S. doctors before.

In 2000, a doctor in New York allegedly carved his initials into a woman's abdomen after her C-section. And in 2010, a gynecologist in California allegedly branded a woman's name on her own uterus. Both patients brought civil suits against the doctors.