Accessibility links
Tavis Smiley Suspended By PBS Amid Sexual Misconduct Allegations : The Two-Way Variety reports Smiley had sexual relationships with subordinates who were afraid their jobs were on the line. Smiley is the second PBS talk show host suspended in the wake of misconduct allegations. 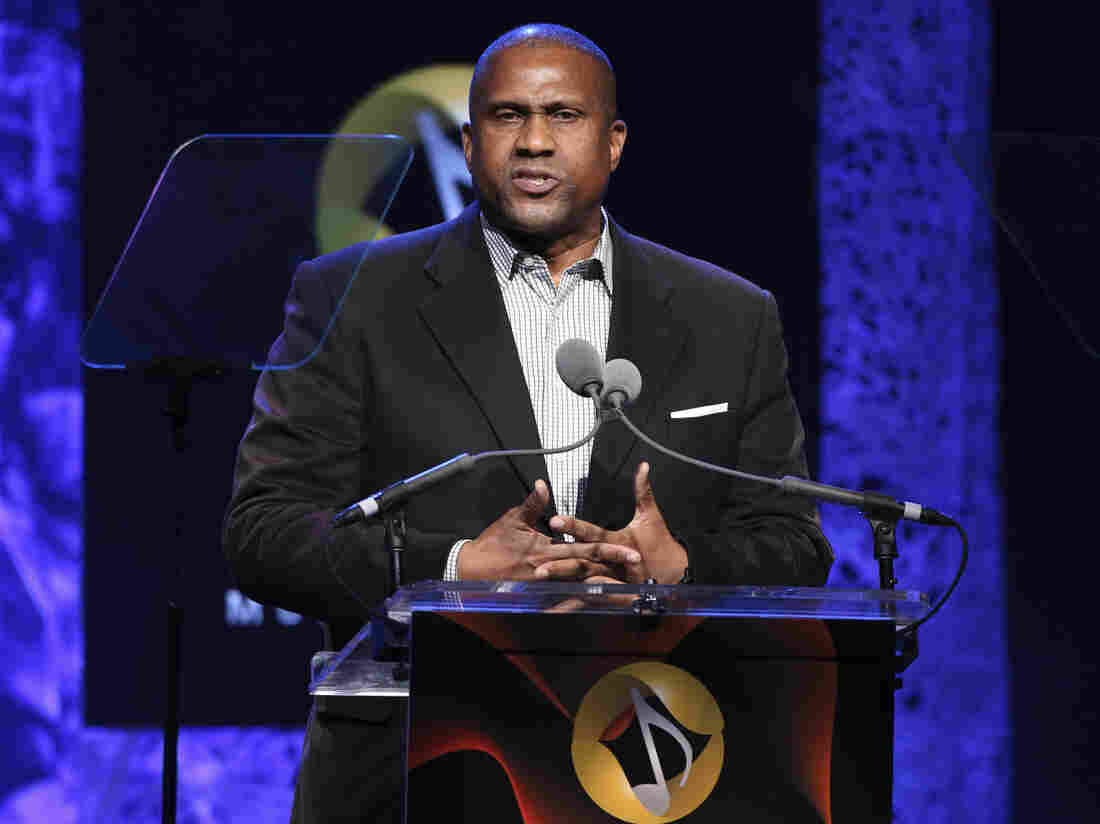 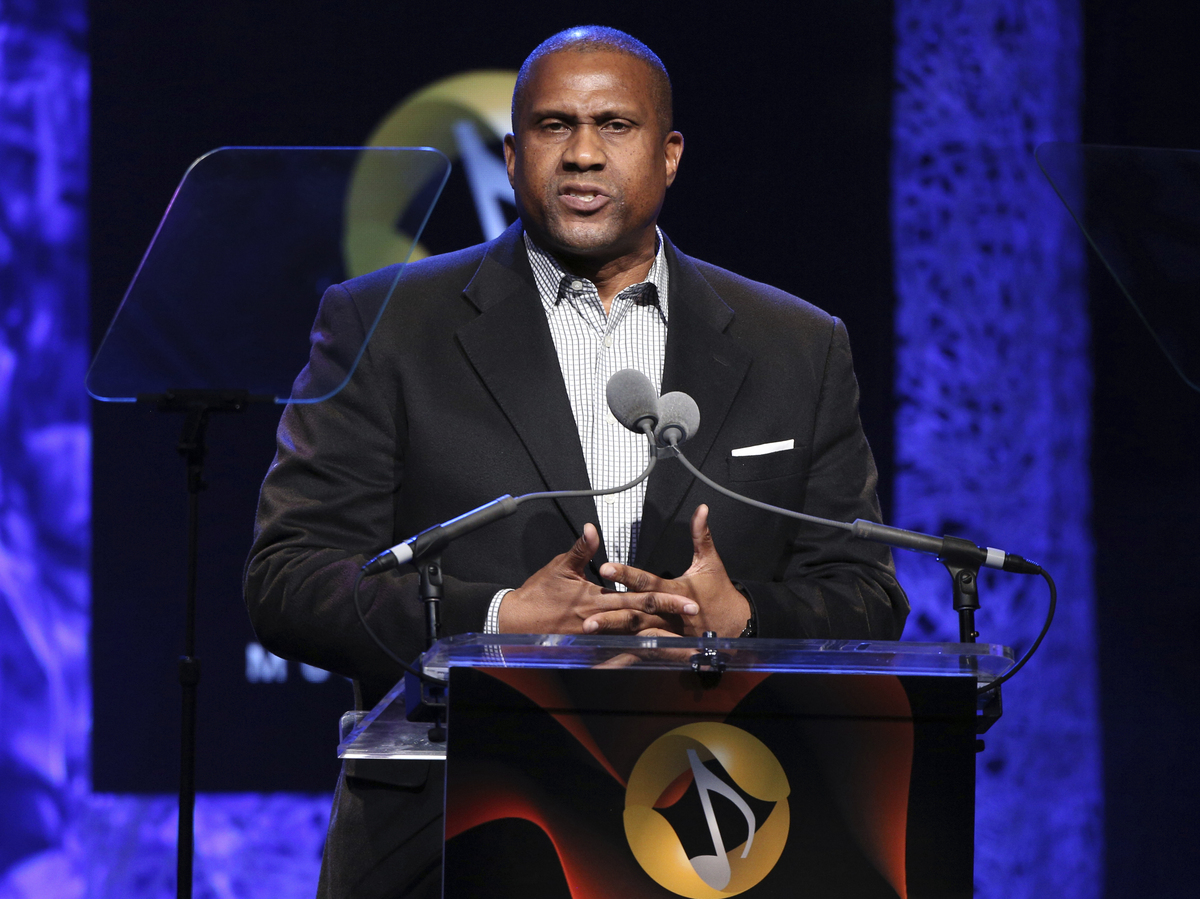 PBS will no longer distribute Tavis Smiley following what a spokeswoman called "multiple, credible" allegations of sexual misconduct uncovered by a recent investigation into the late-night show host's behavior.

News of the suspension of Smiley's show, produced by TS Media, an independent production company, was first reported by Variety.

In a statement, PBS Vice President for Corporate Communications Jennifer R. Byrne said the company had engaged an outside law firm to investigate "troubling allegations regarding Mr. Smiley."

"This investigation included interviews with witnesses as well as with Mr. Smiley. The inquiry uncovered multiple, credible allegations of conduct that is inconsistent with the values and standards of PBS, and the totality of this information led to today's decision," she said.

"The investigation found credible allegations that Smiley had engaged in sexual relationships with multiple subordinates, sources said. Some witnesses interviewed expressed concern that their employment status was linked to the status of a sexual relationship with Smiley. In general, witnesses described Smiley as creating a verbally abusive and threatening environment that went beyond what could be expected in a typical high-pressure work environment. Several expressed concerns about retaliation."

In a lengthy statement and video posted on Facebook and Twitter, Smiley responded to the accusations: "To be clear, I have never groped, coerced, or exposed myself inappropriately to any workplace colleague in my entire broadcast career, covering 6 networks over 30 years," he wrote. "Never. Ever. Never."

Filmed in Los Angeles, Smiley's half-hour show has been distributed by PBS since 2004 and airs in Southern California, New York, Chicago, Philadelphia, San Francisco and in other areas of the country.

Smiley contracted with NPR to host The Tavis Smiley Show from 2002 to 2004.

Smiley's suspension follows PBS' decision to part ways with talk show Charlie Rose, who was accused of sexual misconduct by eight women cited by The Washington Post. Those allegations cost Rose his relationship with CBS News and 60 Minutes.