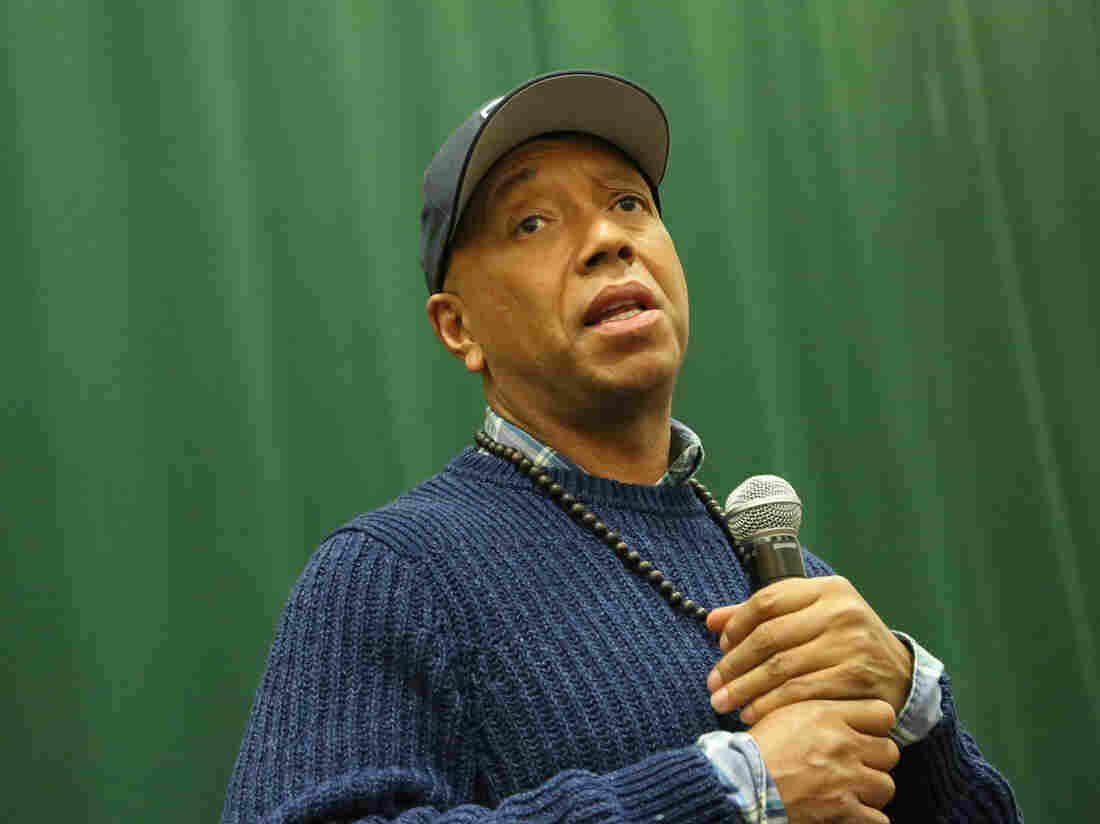 Russell Simmons at a New York City appearance in 2014 to promote his book on meditation. Rob Kim/Getty Images hide caption 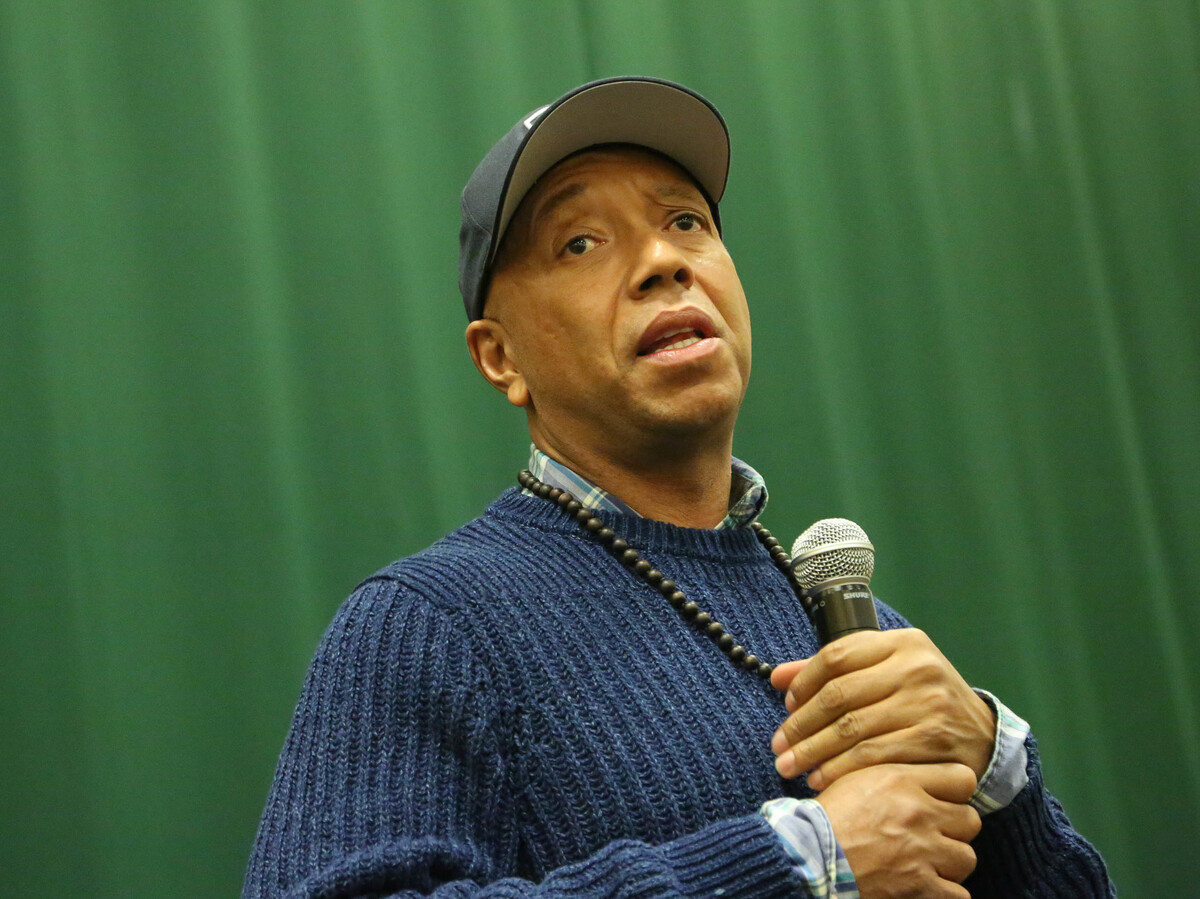 Russell Simmons at a New York City appearance in 2014 to promote his book on meditation.

Russell Simmons, one of the biggest figures in the hip-hop industry, was publicly accused of rape Wednesday night by four women and of sexual misconduct by several other women. Multiple media outlets, including CNN and The New York Times, reported that the New York Police Department has opened an investigation into several of the allegations against Simmons.

The allegations follow those made by two other women last month. More than 10 women have now publicly accused Simmons of sexual harassment, assault or rape.

On Wednesday evening, The New York Times and the Los Angeles Times separately published accounts of the new accusations against Simmons. The rapes and assaults are alleged to have taken place between the 1980s to 2014. Simmons released a statement last night saying he "vehemently denies all these allegations," adding that they shocked him to his core.

Simmons, 60, also responded to the new accusations through an Instagram post Thursday morning. The message, delivered in all-caps and signed by Simmons, reads:

"I have never had a sexual encounter that was not consensual or lawful. Ever."

Simmons followed that post with one of an image showing a hashtag — #NOTME — in response to the #MeToo hashtag that helped propel awareness and reports of sexual harassment this fall.

"Today, I begin to properly defend myself. I will prove without any doubt that I am innocent of all rape charges. Today, I will focus on "The Original Sin" (Keri Claussen), the claim that created this insane pile on of my #MeToo. Stay tuned!"

Simmons said he would be sharing evidence refuting allegations on Thursday by model Keri Claussen Khalighi, as well as evidence on Friday regarding the case of Jenny Lumet, a writer who wrote an open letter to him saying he had sexually assaulted her in 1991. That accusation came on the heels of Khalighi's allegations.

As of noon ET Friday, however, Simmons had not yet made public any of the evidence he vowed to provide.

Through his Instagram account, Simmons added, "My intention is not to diminish the #MeToo movement in anyway, but instead hold the accusers accountable."

Two weeks ago, Simmons said he was "removing" himself from running his companies, saying that he had been "thoughtless and insensitive in some of my relationships over many decades."

In that November statement, Simmons said he would "commit myself to continuing my personal growth, spiritual learning and above all to listening."

Simmons made his name through Def Jam Records and founded a sprawling empire that grew to encompass comedy, fashion and yoga.