Accessibility links
Teen's Dramatic Video, Revealing His Acceptance By Harvard, Charms Internet : The Two-Way "All the hard work was worth it," Ayrton Little said. The video has been viewed more than 6 million times. 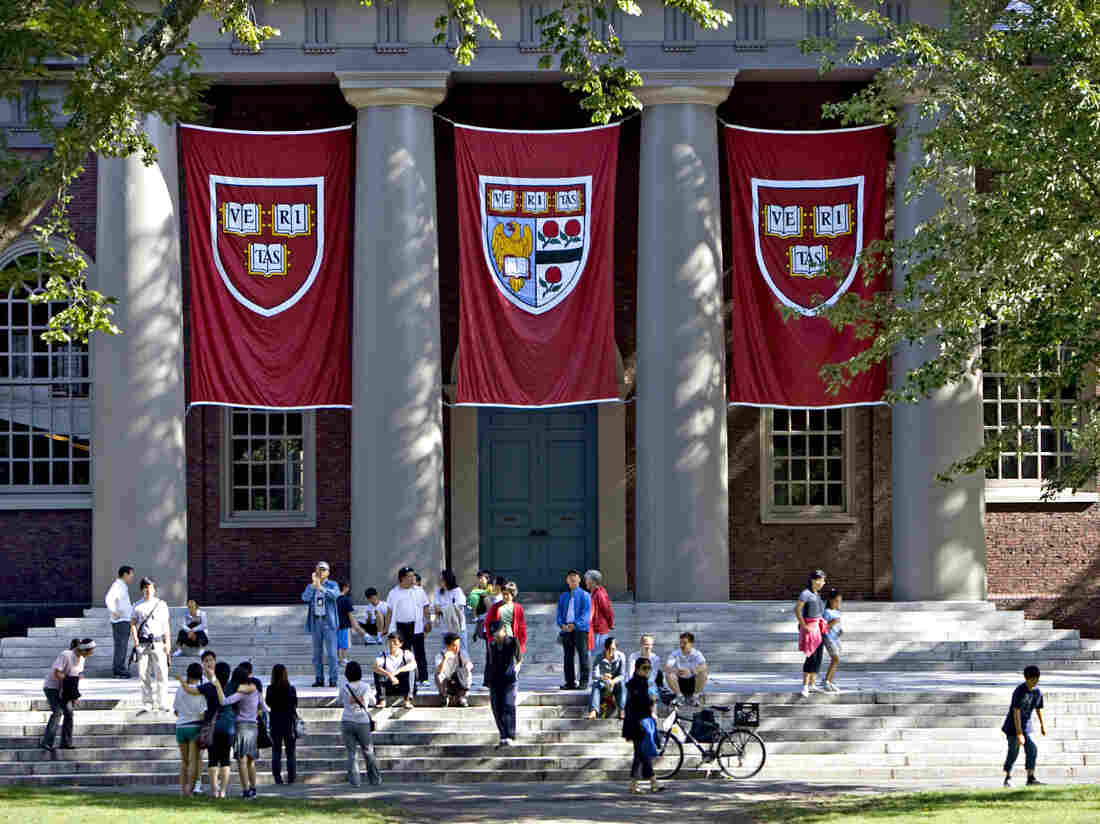 A 16-year-old in Louisiana shared his joy over learning he was accepted to Harvard in a viral video, viewed more than 6 million times. Bloomberg via Getty Images hide caption 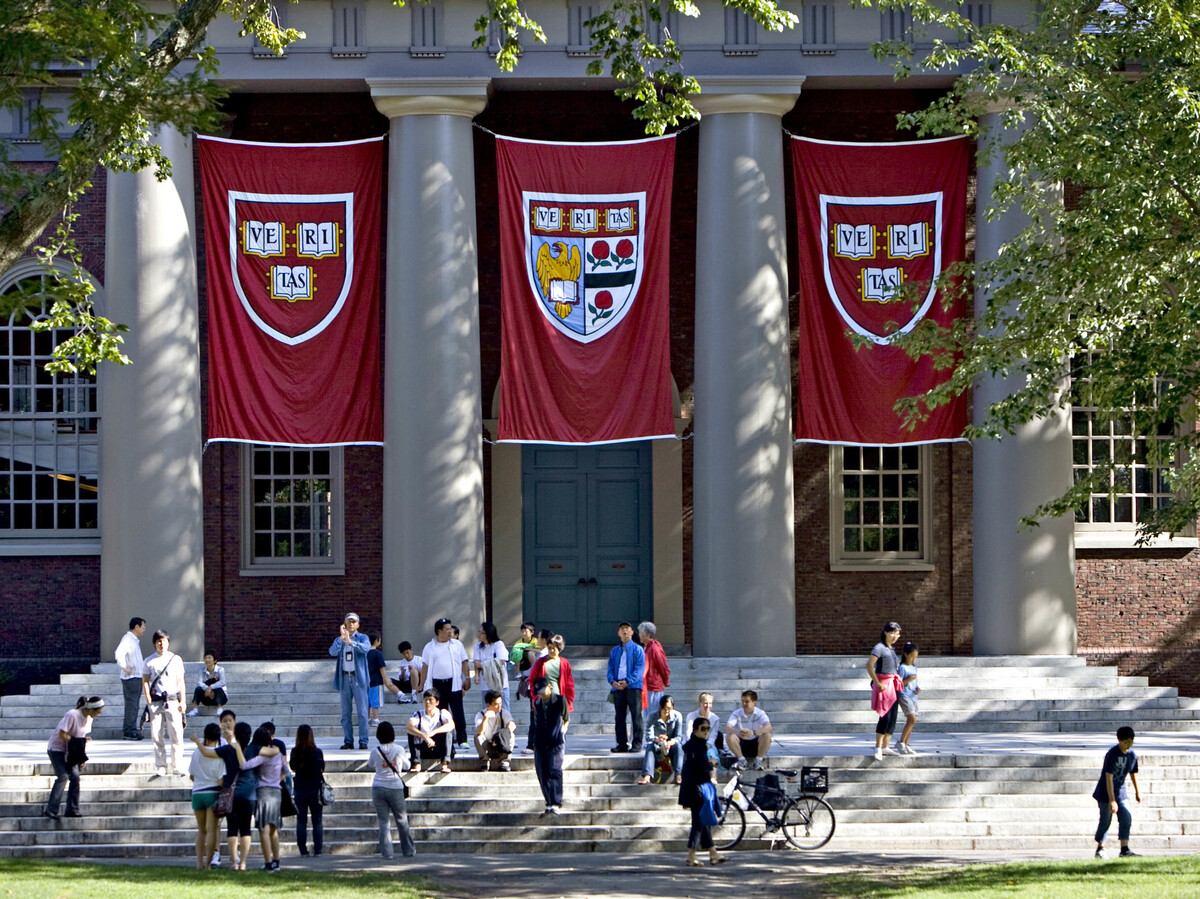 A 16-year-old in Louisiana shared his joy over learning he was accepted to Harvard in a viral video, viewed more than 6 million times.

In the video posted to Twitter, Ayrton Little dons Harvard red, the viewer watching him as he peers at his own screen, waiting to see whether he got into his dream school. Everyone seems to sweat. Little's schoolmates crowd around him in anticipation. A big moment to be sure, especially for a 16-year-old. Then a gasp and the room erupts in cheers, screams and embraces.

"All the hard work was worth it," Little tweeted alongside the video, which as of Thursday had been viewed more than 6 million times.

Chants of "three-peat" ring out after Little learns the news. It is the third year in a row that a student from TM Landry College Preparatory in Breaux Bridge, La., is going to Harvard.

TM Landry has a tradition of filming students as they learn whether they got into college, and posting the (happy) results. Check out a series of reactions on the school's Facebook page.

The same day Little heard he got into Harvard, he posted a video of his older brother, Alex, learning he got into Stanford University.

"Is this really happening?" their mother, Maureen Little, kept saying about her sons getting into two of the country's most competitive universities. She said that while as a single mom it was challenging at times to raise her sons, she never had to worry about how they were doing in school.

"I think because you saw what I was going through, y'all didn't want to disappoint me, maybe. So you just did well," she said, according to WBUR.

The brothers said another member of the family has also been a driving force behind their success: Their youngest brother, who would have been 13 this month, died five years ago following an asthma attack.

Little told told The Huffington Post that he now feels as if his life has been forever changed. "My brother and I realized that we have done the impossible," he said. He plans to study math and computer science at his "dream school" and later hopes to build a nonprofit to help other kids in his community "get to the position that I'm currently in."

Among the slew of well-wishers from across the Twittersphere was Harvard alumnus and Brooklyn Nets basketball player Jeremy Lin. "Congrats Ayrton...awesome story of someone chasing their dreams, pursuing education and turning a blindeye to the haters!" Lin tweeted.

This is legit!! Congrats Ayrton...awesome story of someone chasing their dreams, pursuing education and turning a blindeye to the haters! #GoCrimson https://t.co/9Reopgtze8

Congratulations and welcome to Harvard, Ayrton! 🎉

This is why we do this work. #AyrtonLittle We know there are lots of amazing acceptance stories out there! Share your story/stories from your school with us! https://t.co/2aARUSahbI