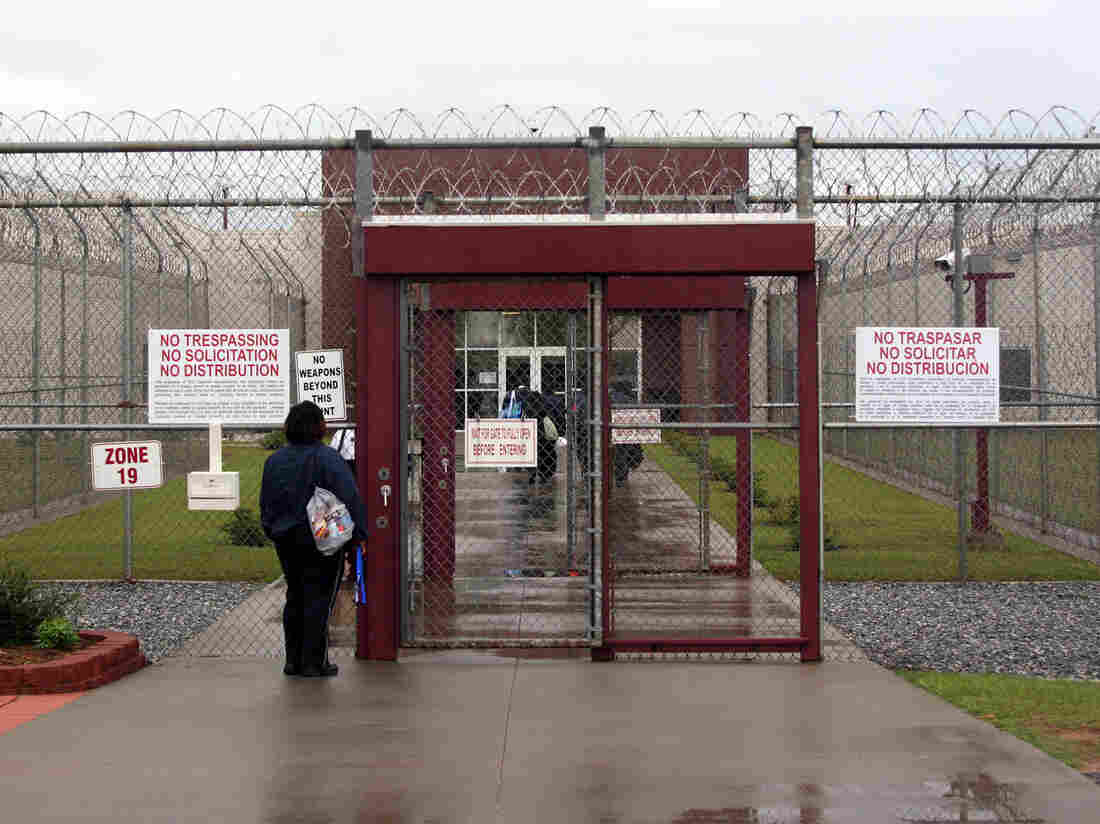 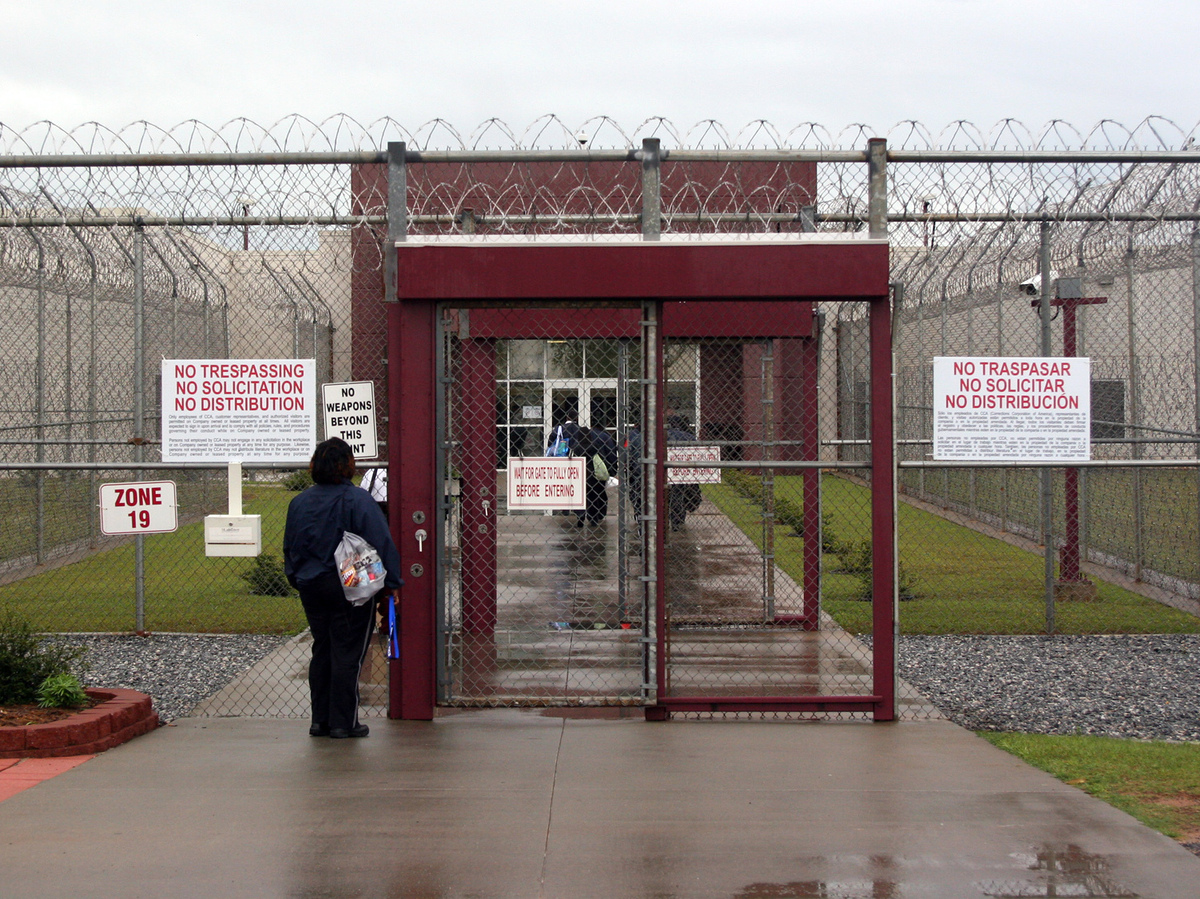 Immigrants detained at four large centers used by Immigration and Customs Enforcement are subject to inhumane treatment, given insufficient hygiene supplies and medical care, and provided potentially unsafe food, according to a federal report.

The "concerns" about the treatment of detained immigrants in facilities in California, Georgia, New Jersey and New Mexico is summarized in a report issued by the Inspector General's Office of the Department of Homeland Security.

"The findings are similar to those of outside groups that have alleged 'extensive' human rights abuses at ICE detention centers.

"The inspector general's report comes as the Trump administration is asking Congress for funding to expand the immigration detention system.

"ICE says some of its existing facilities are short-staffed. And the acting director has agreed to the report's recommendations."

The report was based on inspections of five detention facilities, four of which failed to meet certain federal standards, although "not every problem was present in all of them."

The report summarized the results of the inspections:

"Upon entering some facilities, detainees were housed incorrectly based on their criminal history. Further, in violation of standards, all detainees entering one facility were strip searched. Available language services were not always used to facilitate communication with detainees. Some facility staff reportedly deterred detainees from filing grievances and did not thoroughly document resolution of grievances. Staff did not always treat detainees respectfully and professionally, and some facilities may have misused segregation. Finally, we observed potentially unsafe and unhealthy detention conditions.

The report also recommends that ICE improve its oversight of detention facility management and operations. In an official response, ICE concurred with the findings and promised to strengthen oversight and improve overall conditions.

Critics of President Trump's immigration policies say the findings are not new as they predate the current administration.

A 2015 report by the National Immigrant Justice Center questioned ICE's ability to oversee the detention centers it uses.

In a statement on the 2017 report, the Center's Executive Director Mary Meg McCarthy said:

"ICE's inability to provide for the safety and health of the tens of thousands of immigrants in its custody has been documented for years. Today, we are calling on Congress to demand accountability and drastically reduce ICE's detention budget.

"While the Inspector General's report provides documentation of extensive abuses, its remedy is incredibly insufficient: it directs ICE field office directors to review the areas of concern. We know from earlier directives that ICE's internal review processes fail to generate meaningful change."

The Women's Refugee Commission said the report is consistent with what the organization and its partners have "documented for years" from visits to ICE detention facilities as well as with research it has conducted over 20 years. Katharina Obser, senior program officer at WRC said in a statement:

"This week's OIG report spells out what WRC and our partners have documented for years, making clear the critical need for greater oversight and reform. Instead, the  Trump administration is intent on lowering or eliminating standards for immigration detention – putting detainees' lives at risk – all while promising to ramp up detention on a grand scale. As Congress continues to debate DHS FY 18 appropriations, the OIG's findings show that now is not the time to expand a detention system that ICE is not capable of effectively and safely running. Detention must be reduced and, where needed, humane alternatives to detention, implemented in its place."