Accessibility links
Long Island Woman Charged With Using Bitcoin To Launder Money To Support ISIS : The Two-Way Zoobia Shahnaz, 27, allegedly bought more than $60,000 in cryptocurrency, got a $22,000 loan and then transferred the money abroad. The Justice Department says she intended to join ISIS in Syria. 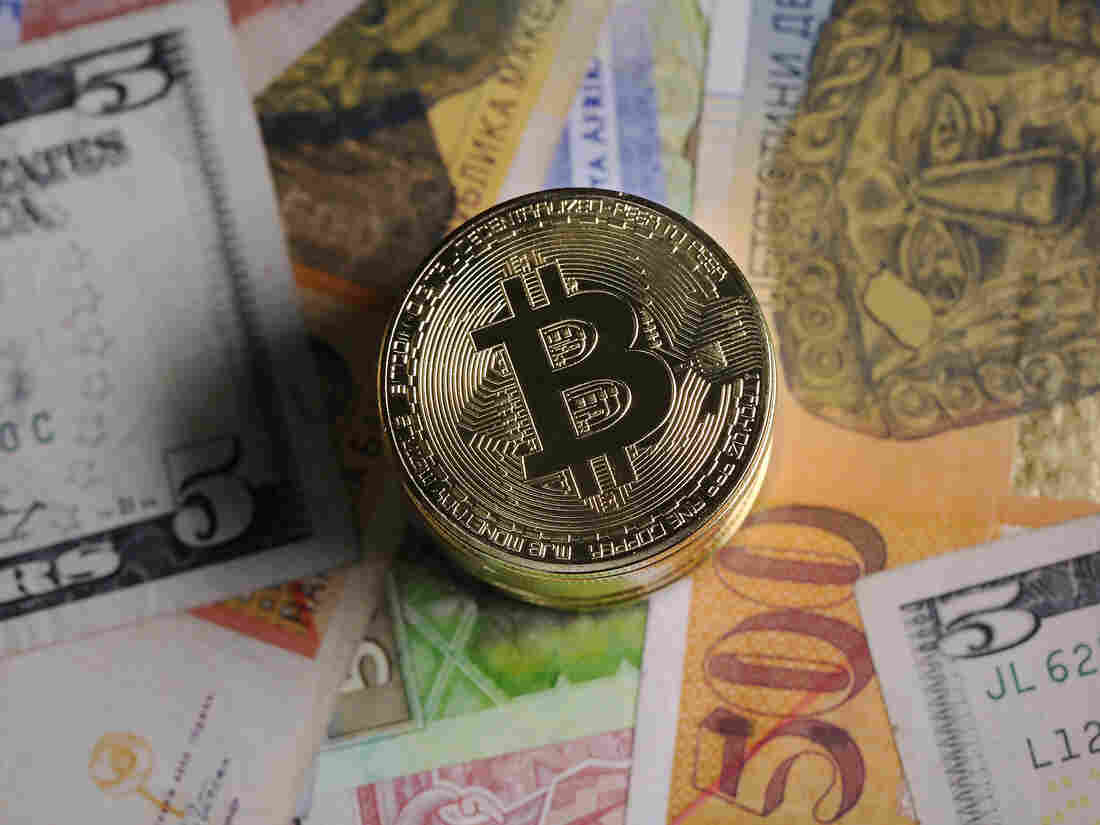 The Justice Department has charged Zoobia Shahnaz, 27, with bank fraud and money laundering. She allegedly converted money from credit cards into cryptocurrencies including bitcoin and transferred it abroad in support of ISIS. Dan Kitwood/Getty Images hide caption 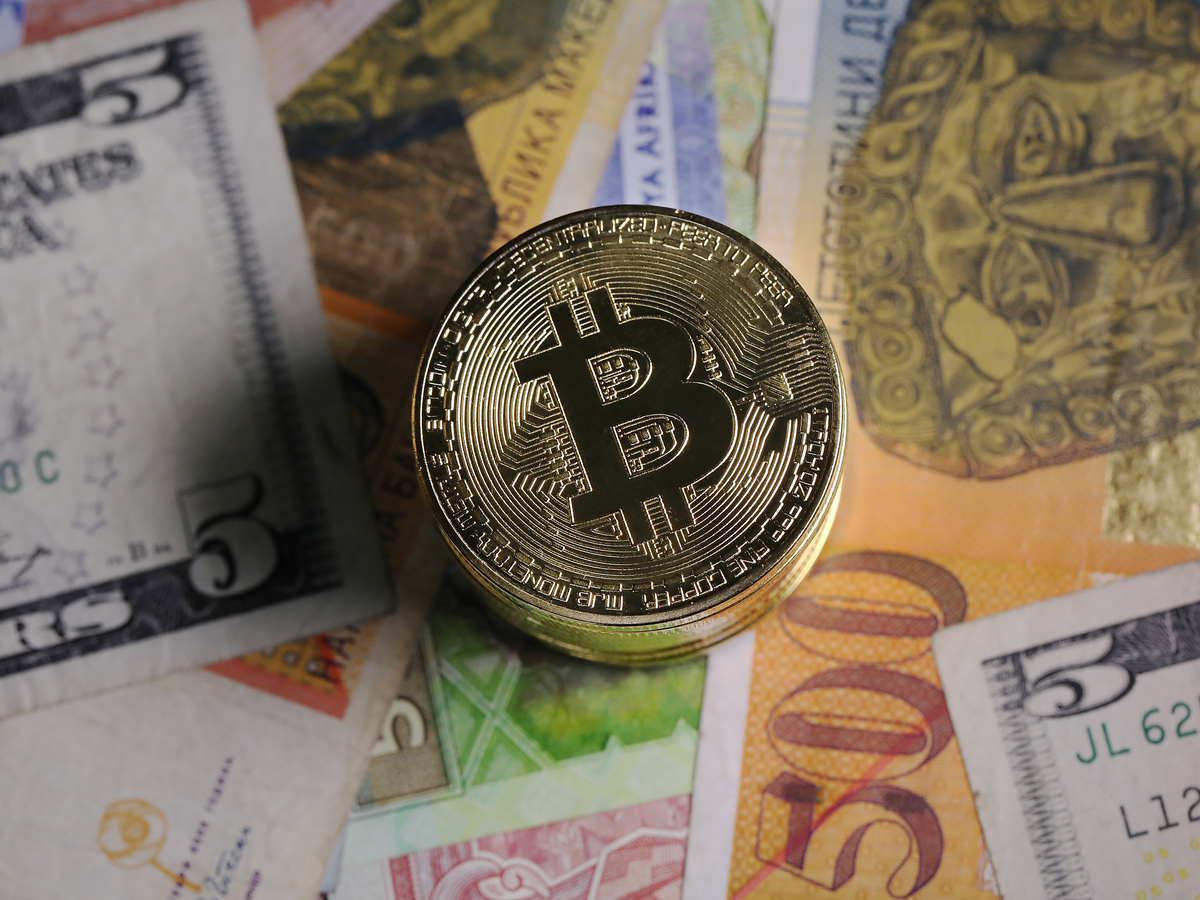 The Justice Department has charged Zoobia Shahnaz, 27, with bank fraud and money laundering. She allegedly converted money from credit cards into cryptocurrencies including bitcoin and transferred it abroad in support of ISIS.

Authorities say a woman on Long Island, N.Y., stole and transferred more than $85,000 to support the Islamic State, using bitcoin and other cryptocurrencies.

Zoobia Shahnaz, 27, is charged with bank fraud, conspiracy to commit money laundering and three counts of money laundering, according to a statement from the Department of Justice. She pleaded not guilty on Thursday in U.S. District Court in Central Islip, N.Y.

Shahnaz is a U.S. citizen born in Pakistan. She lives in the town of Brentwood, N.Y., where she was working as a lab technician in a Manhattan hospital until June, when she quit her job. The government says Shahnaz was detained on July 31 at John F. Kennedy airport as she was headed to Pakistan by way of Istanbul, from where they believe she intended to enter Syria and join ISIS.

"As a health care professional, in 2016, Ms. Shahnaz was a volunteer with the Syrian American Medical Society assisting other health care providers in delivering lifesaving medical care to Syrian refugees," her attorney, Steve Zissou, tells NPR. "She witnessed the suffering of the refugees firsthand. Her humanitarian efforts then and since were motivated by her commitment to helping alleviate the plight of the people in the Middle East."

According to Justice Department court filings, the defendant used more than a dozen credit cards — six of which allegedly were fraudulently obtained — to buy approximately $62,700 in bitcoin and other cryptocurrencies. The government says Shahnaz converted the cryptocurrencies back to U.S. dollars and deposited the funds into a checking account in her name. She also allegedly obtained a $22,500 loan from a Manhattan bank.

The Justice Department says Shahnaz then began transferring money abroad to support ISIS, while taking measures to disguise the nature and purpose of the funds and avoid transaction reporting requirements.

"Cryptocurrencies operate independently of formal banking structures and provide layers of anonymity to their users," the U.S. Attorney's Office writes in its request for a detention order. "Persons engaged in illicit activity such as money laundering and terrorist financing may use cryptocurrencies to avoid detection by law enforcement or intelligence services."

If convicted of bank fraud, Shahnaz faces up to 30 years in prison. The other charges each carry possible penalties of up to 20 years.

Court filings suggest that part of the government's case will focus on the defendant's Internet search history. In May and June of this year, according to the documents, she read articles about women joining and fighting ISIS, accessed maps of locations along the Turkey-Syria border and cities inside ISIS-controlled territory, Googled phrases such as "medical students ISIS" and "how much overdraft can I get," and watched videos of ISIS members urging Muslims to carry out attacks in Western countries.