Accessibility links
Pope Begs Journalists To Avoid 'Sins Of Communication' : The Two-Way He will also dedicate his annual communication message next year to the topic of "fake news." 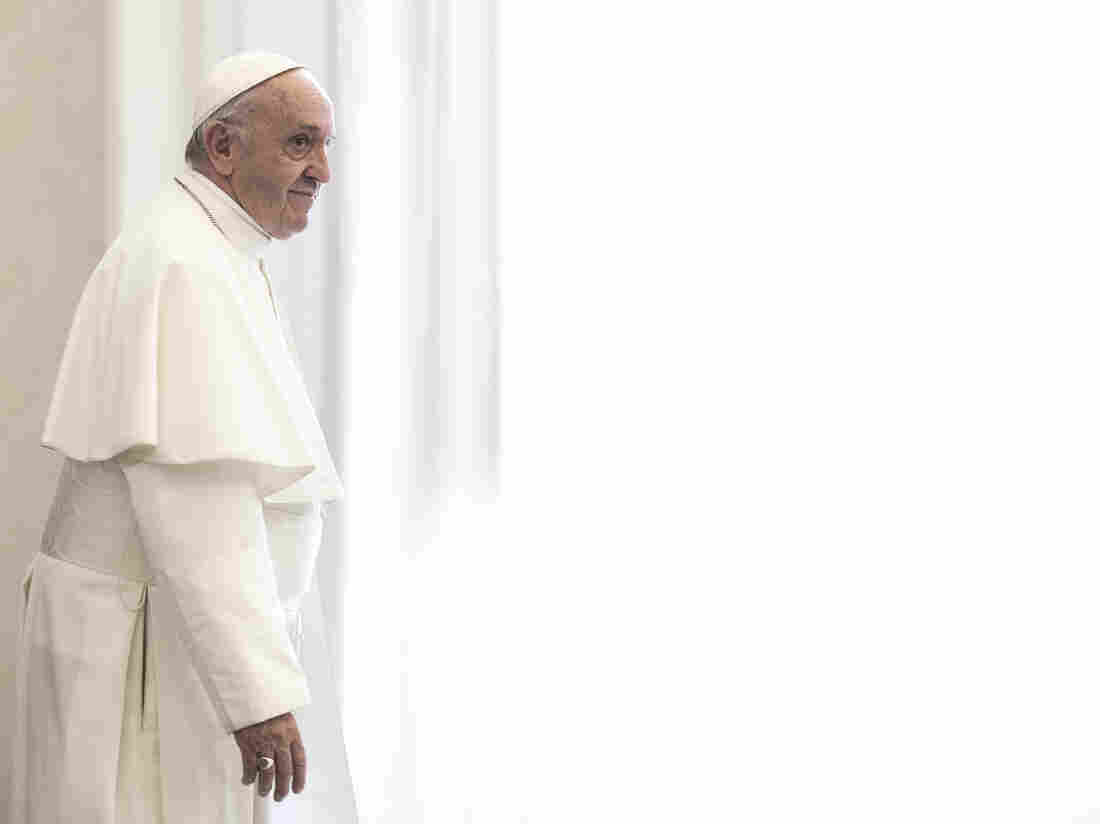 Pope Francis spoke to a group of journalists on Saturday, asking them not to sensationalize despite the "overheating of emotion rather than thoughtful reflection" that often dominates "our time." Alessandra Benedetti/Corbis via Getty Images hide caption 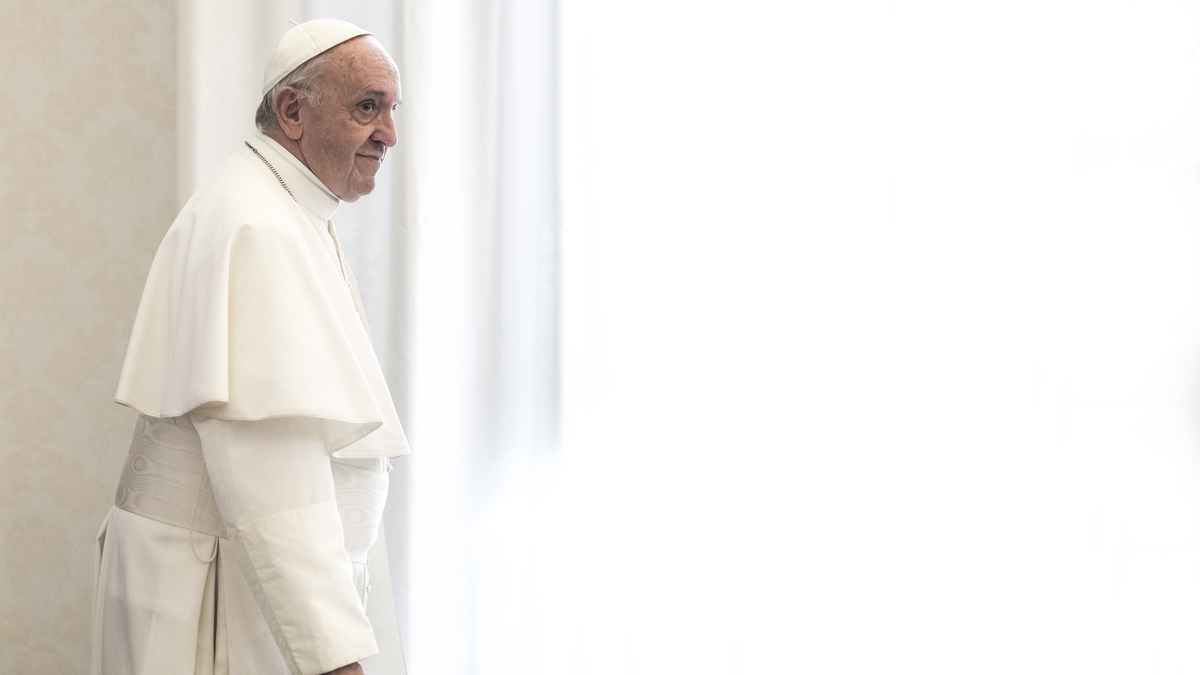 Pope Francis spoke to a group of journalists on Saturday, asking them not to sensationalize despite the "overheating of emotion rather than thoughtful reflection" that often dominates "our time."

Pope Francis, in speaking to a group of journalists Saturday, addressed the importance of a free and responsible press while also warning against falling "prey to the sins of communication."

He was speaking to members of the Italian Periodical Press Union and the Italian Federation of Catholic Weeklies and said that in a field "dominated by the anxiety of speed, by the drive for sensationalism," reliable information is at a premium.

"There is an urgent need for reliable information, with verified data and news, which does not aim to amaze and excite, but rather to make readers develop a healthy critical sense, enabling them to ask themselves appropriate questions and reach justified conclusions," he said, according to the official speech log from the Vatican. "There is an urgent need for news communicated with serenity, precision and completeness, with a calm language, so as to favour a fruitful reflection; carefully weighted and clear words, which reject the inflation of allusive, strident and ambiguous speech."

Sermonizing about the media isn't uncommon territory for this pope. Last year, as NPR's Bill Chappell reported, he called on journalists and media consumers to avoid "the sickness of coprophilia," comparing a love of scandal to an abnormal interest in feces that can include elements of sexual arousal.

On Saturday, he spoke out about disinformation and slander, a theme he surely will continue next year at his World Communications Day speech. The Vatican announced the theme of the speech to be "fake news and journalism for peace."

He will give the speech in May, but the text for what he will say is expected to be released in a few weeks.

"We must not fall prey to the 'sins of communication': disinformation that is, giving just one side of the argument slander, which is sensationalistic, or defamation, looking for outdated and old things, and bringing them to light today," Francis said Saturday. "They are very grave sins, which damage the heart of the journalist and harm people."