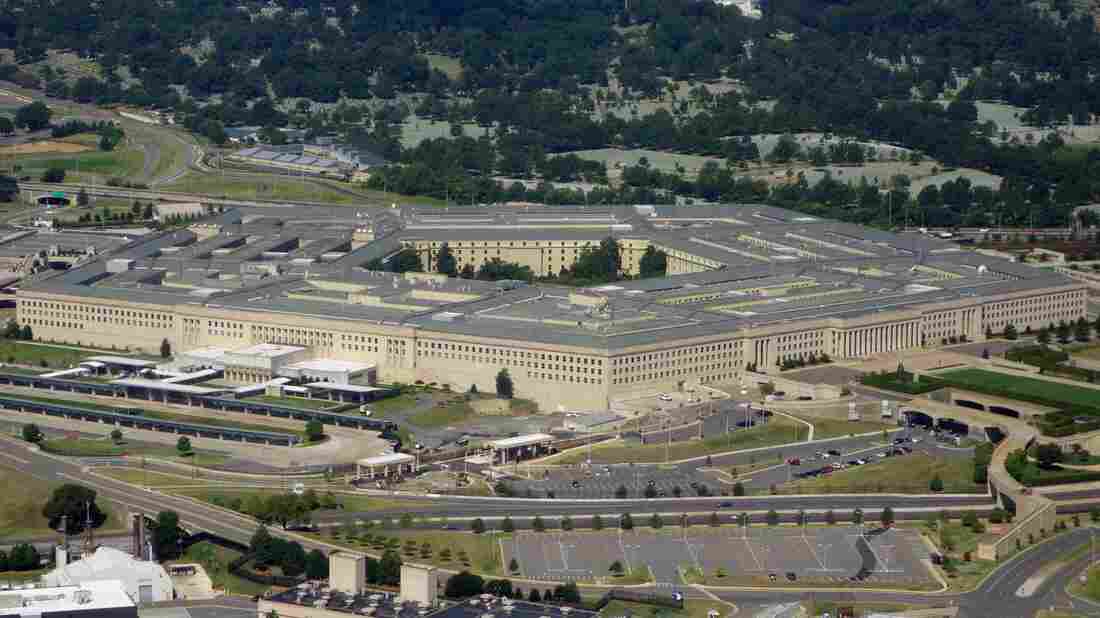 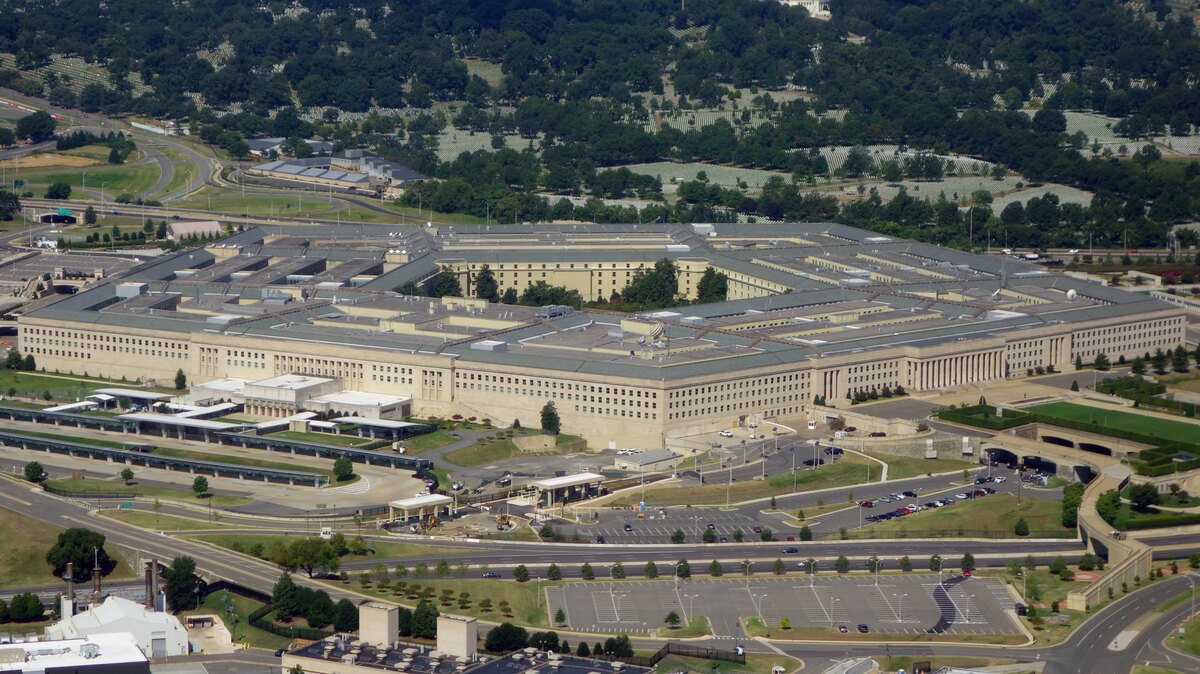 A secret Pentagon program existed for at least three years and spent more than $20 million in research on UFOs, according to multiple media reports published Saturday.

The program reportedly examined cases including incidents of military pilots claiming to have seen flying objects that appeared to "defy the laws of physics."

Video posted on YouTube as well as on the website of The New York Times purports to be footage taken from Navy F/A-18 fighter jets showing a disc-like object in the sky. "Look at that thing! It's rotating!" voices say in the video.

To The Stars Academy of Arts & Science via YouTube

Called the Advanced Aviation Threat Identification Program, it was run out of the Pentagon by former Department of Defense intelligence officer Luis Elizondo. It began in some form in 2007, according to The Washington Post and The New York Times, and officially ended in 2012, though may still be in existence in some capacity, the Times says.

According to The Washington Post, the program spent at least $22 million "for the purpose of collecting and analyzing a wide range of 'anomalous aerospace threats' ranging from advanced aircraft fielded by traditional U.S. adversaries to commercial drones to possible alien encounters."

"I'm not embarrassed or ashamed or sorry I got this thing going," Reid told the Times. "I think it's one of the good things I did in my congressional service. I've done something that no one has done before."

He remained proud of his efforts in a statement posted on Twitter Saturday:

If anyone says they have the answers, they’re fooling themselves.

We don’t know the answers but we have plenty of evidence to support asking the questions. This is about science and national security. If America doesn’t take the lead in answering these questions, others will.

"Bigelow, whose company received some of the research contracts, was also a regular contributor to Reid's re-election campaigns, campaign finance records show, at least $10,000 between 1998 and 2008. Bigelow has spoken openly in recent years about his views that extraterrestrial visitors frequently travel to Earth. He also purchased the Skinwalker Ranch in Utah, the subject of intense interest among believers in UFOs. Reid and Bigelow did not respond to multiple requests for comment."

It wasn't only concern for threats posed by extraterrestrials, former officials told the media outlets; they worried about advanced aircraft programs that could have been developed by China or Russia.

Elizondo, who ran the program, resigned in October and said the military did not take it seriously enough.

"Despite overwhelming evidence at both the classified and unclassified levels, certain individuals in the [Defense] Department remain staunchly opposed to further research on what could be a tactical threat to our pilots, sailors and soldiers, and perhaps even an existential threat to our national security," Elizondo wrote in a resignation letter to Defense Secretary Jim Mattis, the Post reported.

An anonymous former congressional staffer told Politico that Sen. Reid eventually agreed the AATIP program was not worth continuing:

" 'After a while the consensus was we really couldn't find anything of substance,' he recalled. 'They produced reams of paperwork. After all of that there was really nothing there that we could find. It all pretty much dissolved from that reason alone—and the interest level was losing steam.' "

Elizondo is now listed as the director of global security and special programs for To The Stars Academy of Arts & Science, a company co-founded by former Blink-182 guitarist Tom DeLonge. "Over the years my mind constantly swirled with thoughts of the unexplainable and the hope that unlocking these mysteries would possibly be the key to a better future for my kids," DeLonge wrote in a statement on the company's website.

To The Stars Academy posted the Navy video on YouTube Saturday. The Post wrote that Elizondo "sought the release of videos" from the military when he decided to resign from the Defense Department.

In an earlier effort, the Air Force earlier studied UFO sightings between 1947 and 1969 mainly as part of the Project Blue Book program.