Accessibility links
South Africa's ANC Chooses President Zuma's Replacement On 2019 Ballot : The Two-Way Deputy President Cyril Ramaphosa wins a vote to become leader of the African National Congress and the likely successor to President Jacob Zuma, whose time in office has been marked by scandal. 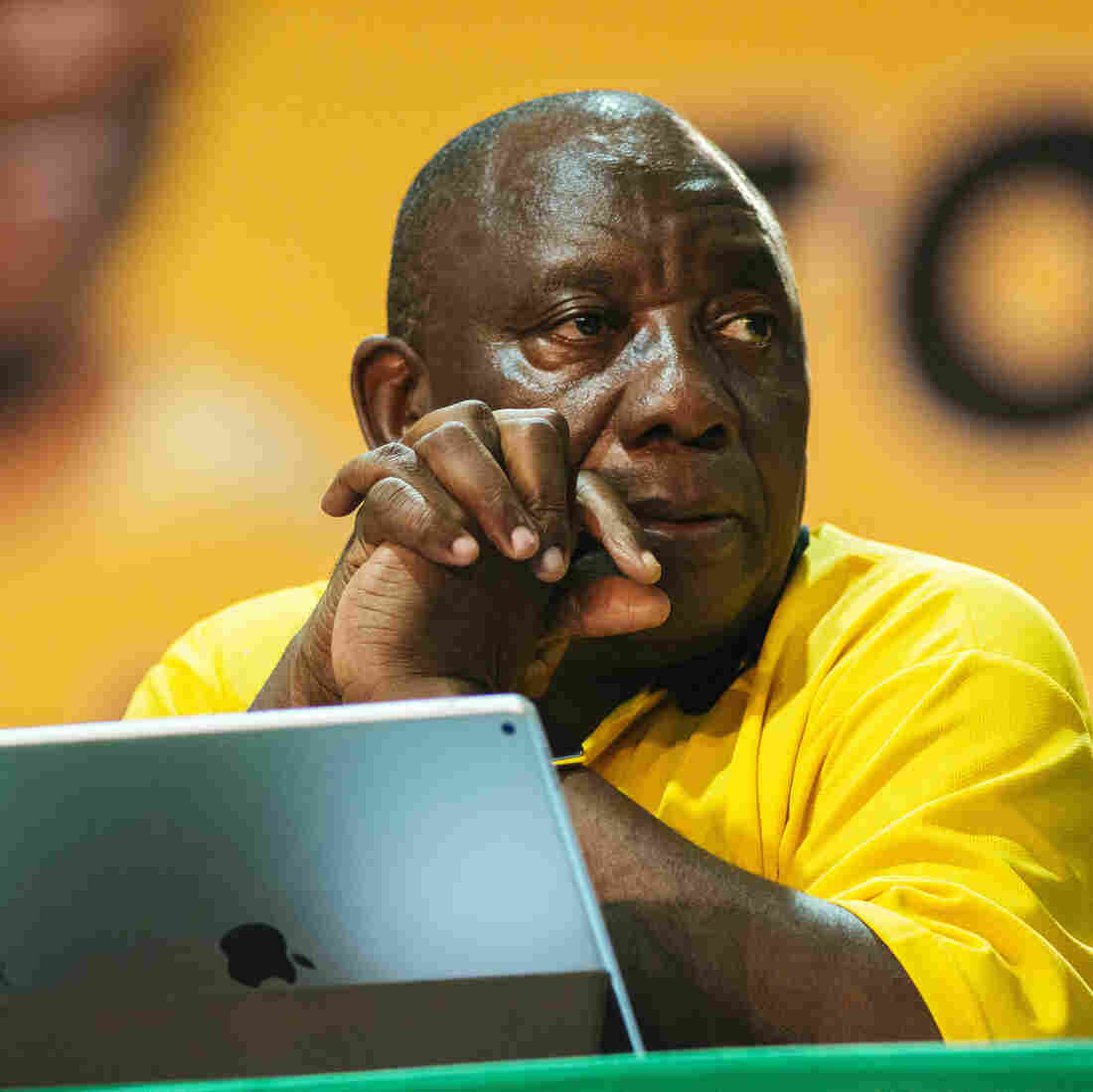 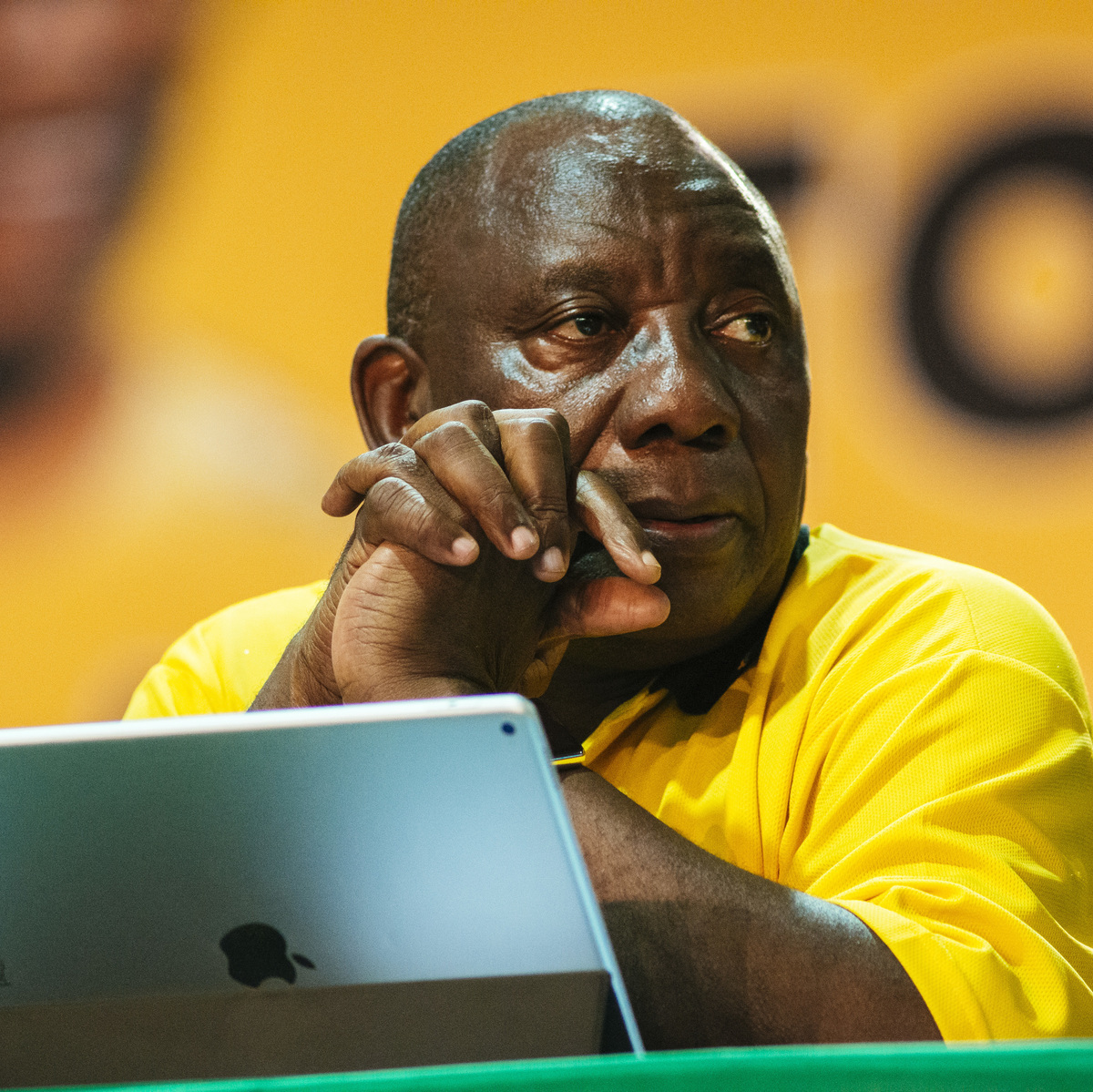 South Africa's Deputy President Cyril Ramaphosa has been chosen to become the new part chief of the African National Congress, placing him in position to succeed President Jacob Zuma in 2019 elections. Ramaphosa beat out former cabinet minister Nkosazana Dlamini-Zuma for the post.

It is a pivotal moment for the ANC, the 105-year-old freedom movement once led by President Nelson Mandela in the fight against apartheid. However, Zuma's two terms have been marred by scandal and accusations of corruption.

As Peter Granitz reports for Morning Edition from Johannesburg, Ramaphosa, who left politics in the 1990s and amassed a fortune in the private sector, was backed by investors, while Dlamini-Zuma had support from the women's and youth leagues.

"Policy details and discussions have been scant during the campaign," Peter reports.

The Associated Press writes: "Despite being part of Zuma's administration, the 65-year-old Ramaphosa has styled himself in recent months as a reformer who will steer South Africa away from the corruption scandals that have hurt the economy and briefly sent it into recession this year."

Reuters adds: "On Saturday, Zuma announced plans to raise subsidies for tertiary colleges and universities, a move analysts said was timed to appeal to the party's more populist members allied to Dlamini-Zuma, the first woman nominated as an ANC presidential candidate."