Accessibility links
John Skipper Steps Down As CEO Of ESPN, Citing Substance Addiction : The Two-Way "I come to this public disclosure with embarrassment, trepidation and a feeling of having let others I care about down," Skipper said in a statement. 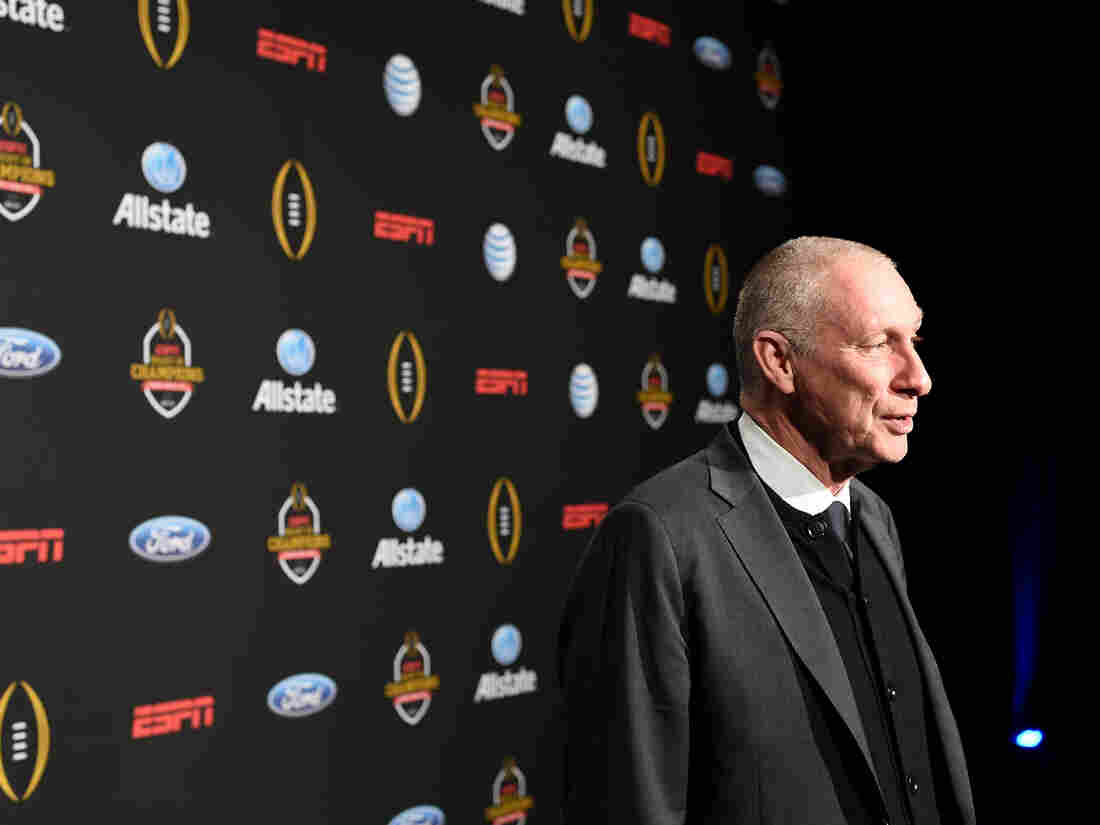 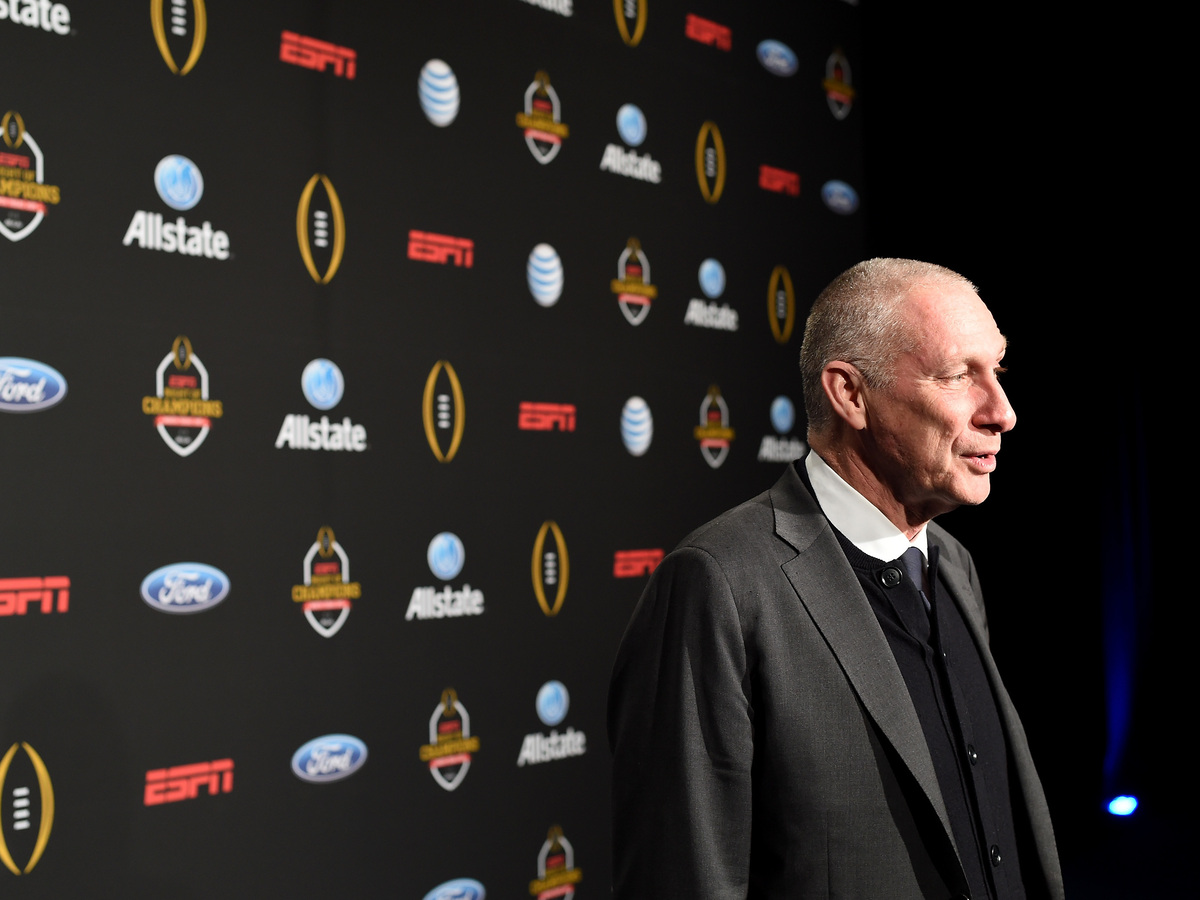 John Skipper in 2015. Skipper is stepping down as CEO of ESPN, citing substance addiction.

John Skipper has resigned from his top position at ESPN and co-chairmanship of the Disney Media Networks. Skipper had recently signed a contract extending his leadership to 2021.

"Today I have resigned from my duties as President of ESPN," Skipper said in a statement released on Monday. "I have had a wonderful career at the Walt Disney Company and am grateful for the many opportunities and friendships."

"I have struggled for many years with a substance addiction. I have decided that the most important thing I can do right now is to take care of my problem," he said.

George Bodenheimer, Skipper's predecessor at ESPN who was president from 1998-2011, will take over as acting chairman of the company for the next 90 days.

"I've stayed in close contact with John, and I believe in the direction he's taking ESPN," said Bodenheimer. "He's assembled an outstanding leadership team — many of whom I know very well — and I am extremely confident we will work together effectively to move ESPN forward during this transition."

The company made news earlier this year after SportsCenter anchor Jemele Hill called President Trump a "white supremacist" in a tweet. Trump responded to the comment on Twitter, calling on ESPN to "apologize for untruth" and claiming the network "is paying a really big price for its politics (and bad programming). People are dumping it in RECORD numbers."

As NPR's Domenico Montanaro reported, there's evidence that ESPN is losing subscribers not because of politics but for other reasons.