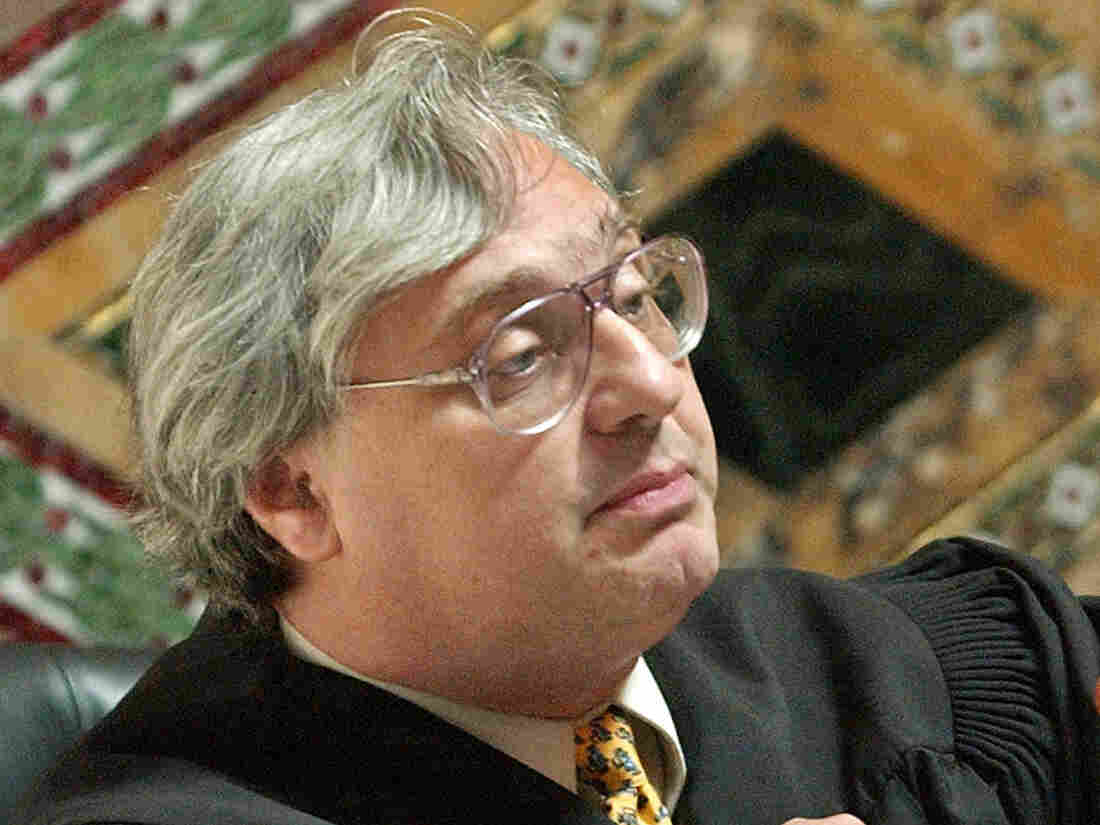 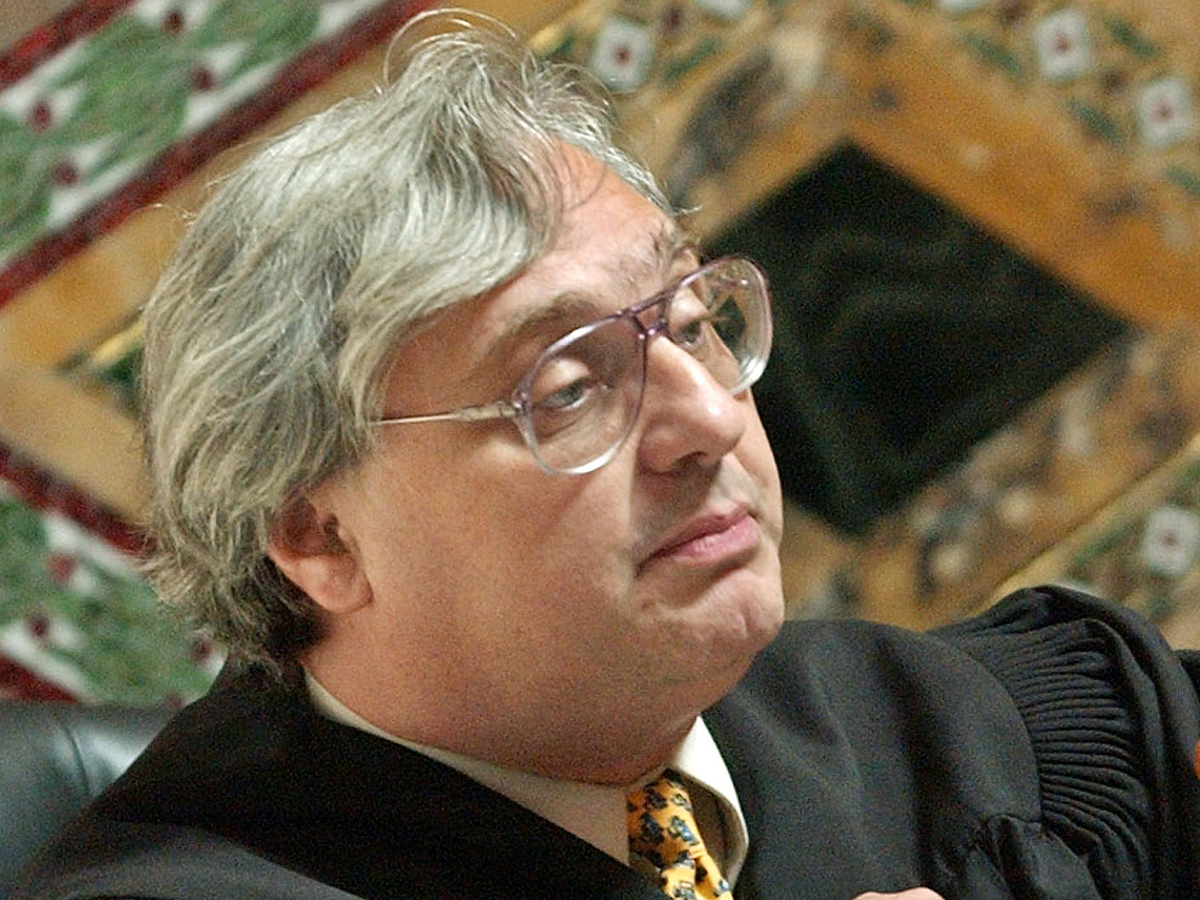 In a statement released by his attorney, the 67-year-old Kozinski partially apologized for his behavior but also tried to frame parts of it as a misunderstanding.

"I've always had a broad sense of humor and a candid way of speaking to both male and female law clerks alike. In doing so, I may not have been mindful enough of the special challenges and pressures that women face in the workplace. It grieves me to learn that I caused any of my clerks to feel uncomfortable; this was never my intent," he wrote.

"For that, I sincerely apologize," he added.

The judge's career, which includes 32 years on the 9th Circuit Court of Appeals, appears to have been undone over 10 days, as 15 women continued to step forward with personal accounts of Kozinski allegedly making explicit remarks about them, exposing them to pornography or touching them inappropriately.

Accounts from a combination of former female clerks and junior staffers about the abuses by Kozinski were first reported by The Washington Post. They subsequently led to a formal inquiry by the 9th Circuit — later reassigned to the 2nd Circuit. It is unclear what will happen with the investigation.

Kozinski expressed regret over leaving the bench under the current circumstances, writing:

"Family and friends have urged me to stay on at least long enough to defend myself. But I cannot be an effective judge and simultaneously fight this battle. Nor would such a battle be good for my beloved federal judiciary."

As NPR's Ina Jaffe reported earlier this week, Kozinski was also investigated in 2008 for inappropriate behavior. According to the Los Angeles Times, Kozinski had an email list that he used to distribute rude jokes, some of which were sexually explicit. The Times also reported Kozinski maintained a publicly accessible website that contained pornography.

A judicial investigation determined that Kozinski had not intended for the public to be able to access that website and that the judge's "conduct exhibiting poor judgement with respect to this material created a public controversy that can reasonably be seen as having resulted in embarrassment to the federal judiciary."

In his announcement, Kozinski praised the successes of his former clerks.

"It has also been my privilege to help train the best and the brightest of several generations of new attorneys," he wrote. "I was made better by working with them."