Accessibility links
Cities With Uber Have Lower Rates Of Ambulance Usage : The Two-Way Without insurance, an ambulance trip can be expensive. A new study suggests people are opting to avoid the cost by using the ride-hailing app, which frees up ambulances for more critical patients.

Cities With Uber Have Lower Rates Of Ambulance Usage

Cities With Uber Have Lower Rates Of Ambulance Usage 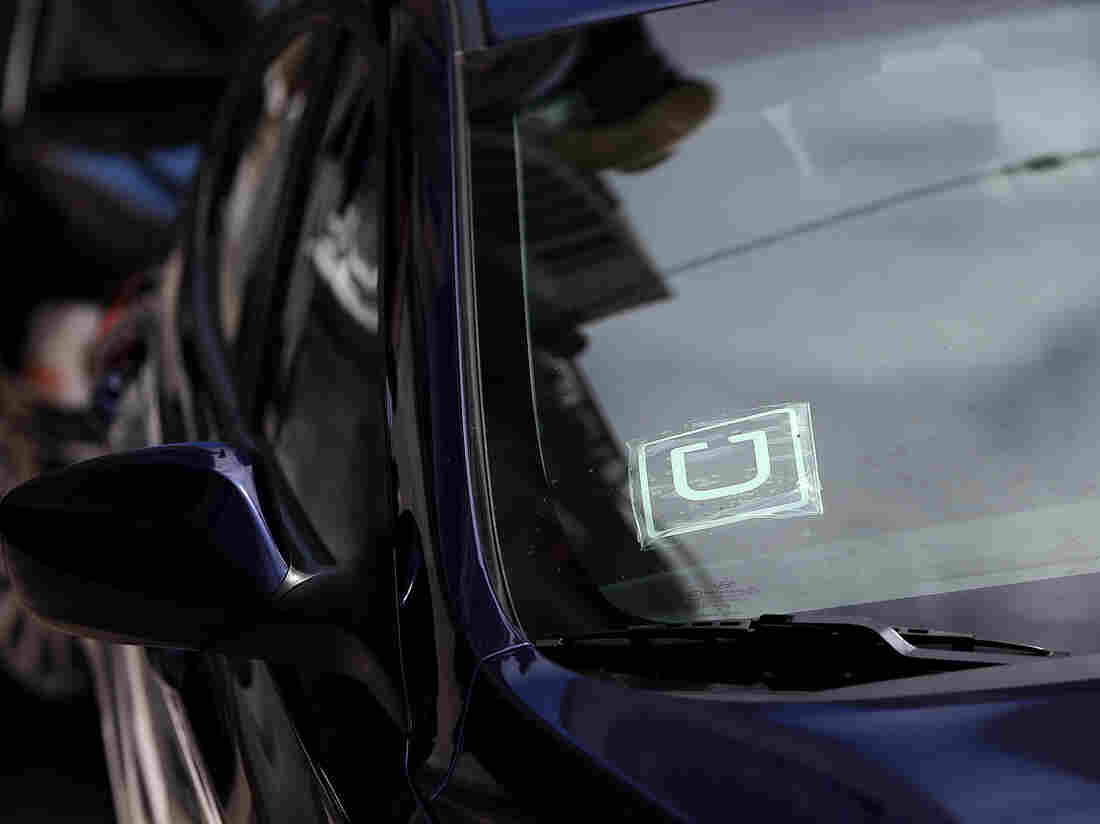 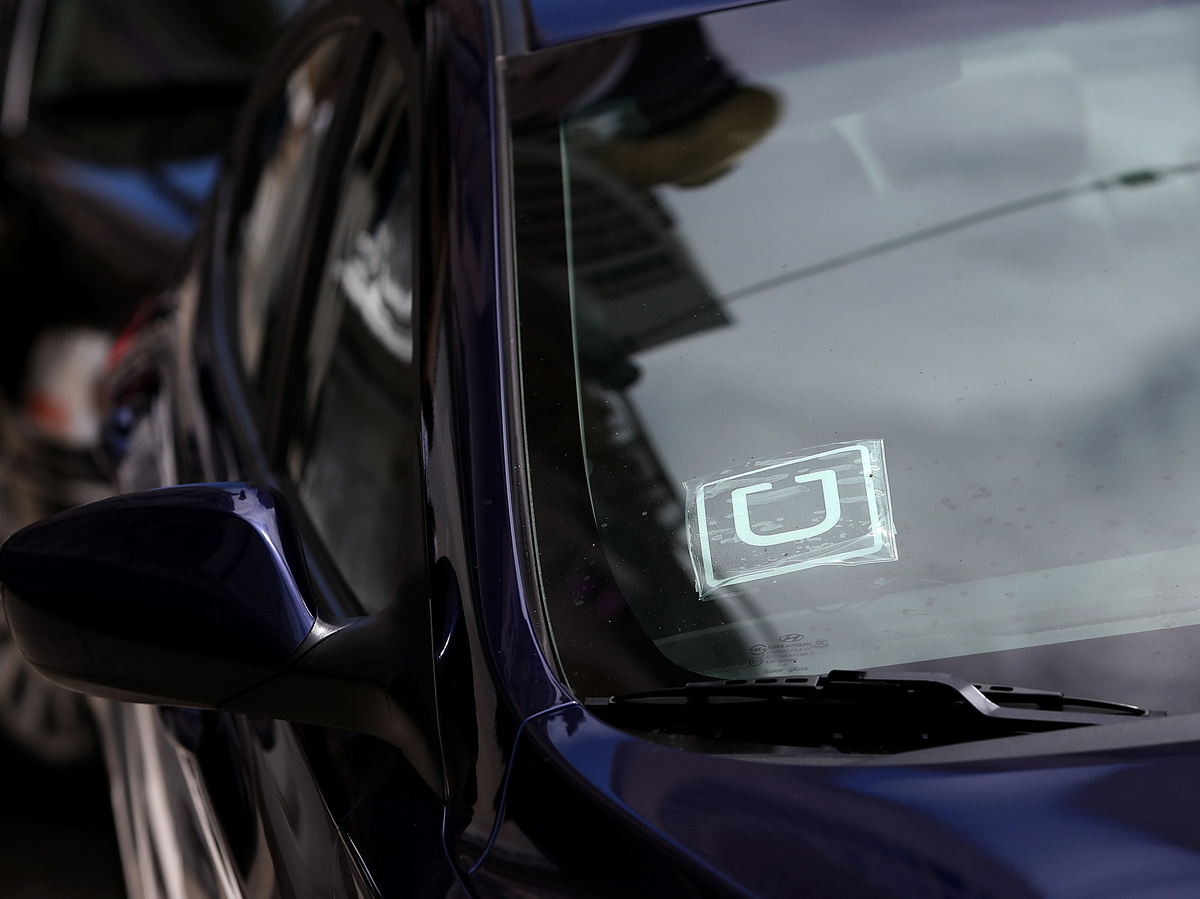 A new study suggests that the presence of Uber has decreased ambulance rates.

Many potential emergency room patients are too sick to drive themselves to a hospital. But an ambulance can cost hundreds or thousands of dollars without insurance.

This where a popular ride-sharing app can step in, while also freeing up the ambulances for those who need them most.

With demand for ambulances decreased by available Uber drivers, emergency personnel have been able reach critical patients faster while also applying necessary treatment on the way to the hospital, according to a new economic study from the University of Kansas:

"Given that even a reduction of a few minutes can drastically improve survival rates for serious conditions, this could be associated with a substantial welfare improvement."

The study investigated ambulance rates in 766 U.S. cities from 43 different states. Taking into account the timelines of when Uber entered each city, the researchers found that the app reduced per capita ambulance usage rates by around 7 percent.

"In order to lower health care spending while improving health outcomes, people can use the least-skilled professional who is still qualified," said the paper's author, University of Kansas economist David Slusky. "It's the same in the provider space: you don't need a neurosurgeon to diagnose strep throat."

Researchers often cite costly transportation as a significant barrier to receiving quality healthcare. A study by Samina T. Syed and Lisa K. Sharp, doctors at the Kalamazoo College, suggests that cost-efficient access to a vehicle is consistently associated with increased access to health care.

"We want to find every way possible," Slusky said, "to bend the medical cost curve."

A previous version of this story said Samina T. Syed and Lisa K. Sharp were doctors at the University of Kalamazoo. They are doctors at Kalamazoo College.