Accessibility links
Beetle Penises May Hold Clues For Better Medical Devices : The Two-Way Thistle tortoise beetles have enormously long, hooked penises that are rigid in some parts and soft in others. Scientists hope studying the beetle penises could help people design better catheters. 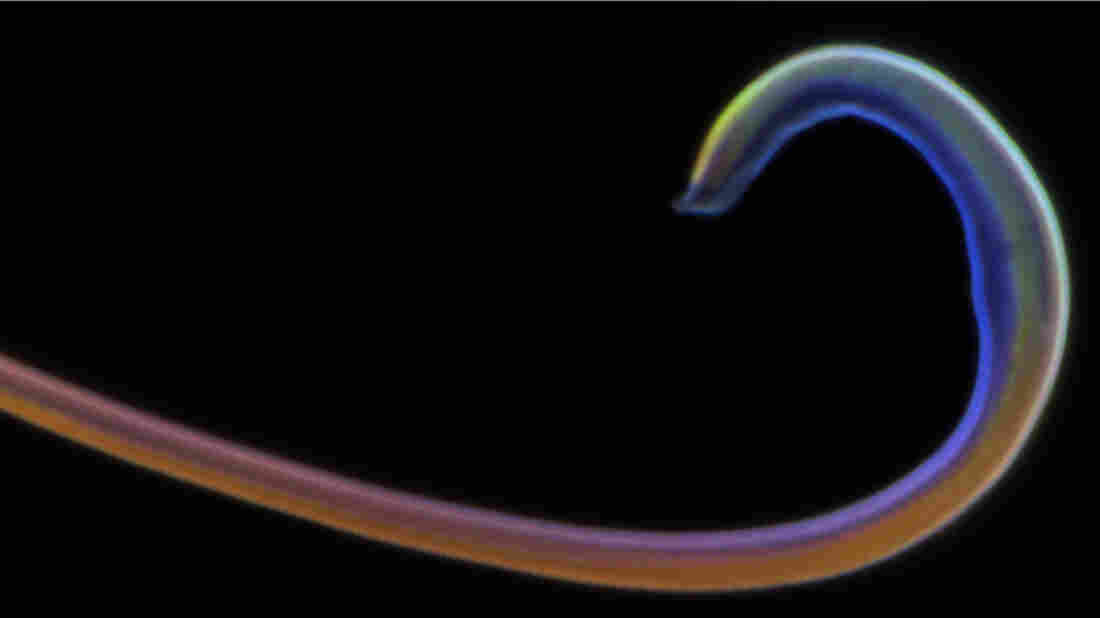 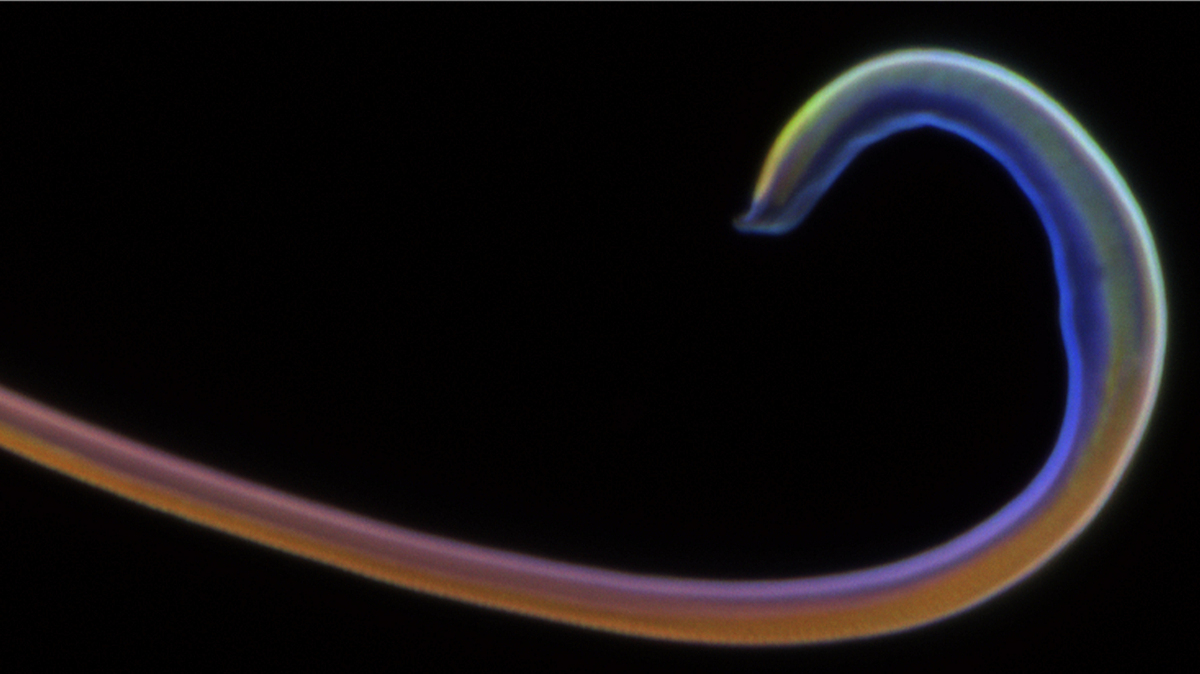 Studying the penis of a thistle tortoise beetle may lead to a better design for medical catheters.

A new study describes, in detail, the stiffness of beetle penises, which might serve as inspiration for people who design medical catheters.

The industry has long struggled with an engineering problem: How do you keep a very thin tube flexible enough to snake into hard-to-reach places but rigid enough to withstand insertion? Plus, there is the problem of buckling — when a thin tube crimps so fluids can't flow through it anymore.

Enter the penis of the thistle tortoise beetle. It has a few things going for it, from a scientific perspective. First, like many insect penises, it is enormously long compared with the creature itself. At 10 millimeters, it is longer than the beetle's entire body. Second, it is capable of contorting to trace the coiled sexual organ of the female beetle. 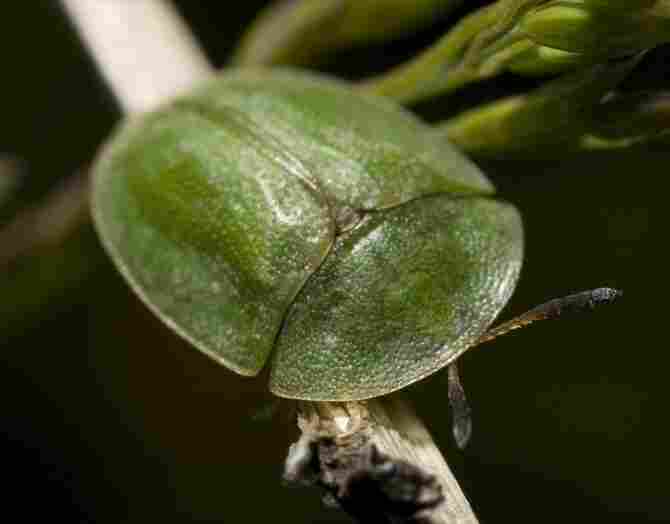 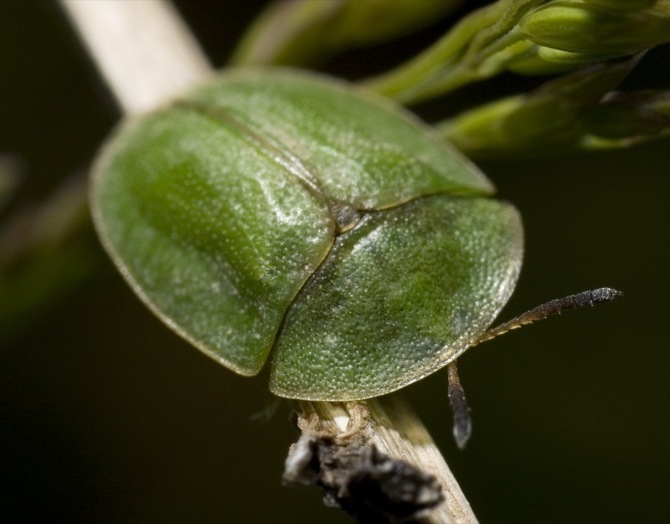 Thistle tortoise beetle penises are longer than their bodies.

"The tip is curved a little bit," explains Yoko Matsumura, who studies biomechanics at Kiel University in Germany and is an author of the new study, published Wednesday in the journal Science Advances. She and two colleagues set out to test how the beetle's long, hooked penis bends to navigate the female coils.

The experiments involved applying force to the penis and seeing how far it bent in order to quantify exactly how hard or soft it is along its full length.

"Although the penis is quite long, it is very small," explains Matsumura, "so we have to perform the experiment on a microscope." The microscopes they used are so precise that they require the specimen to be completely still, which was bad news for the beetles in the experiment.

"We killed the beetles and then used the fresh penis. Unfortunately for them," says Matsumura.

They found that the stiffness of the penis varies along its length. The base is stiff, while the tip is softer. "The penis looks very simple," Matsumura says. "It is actually complicated." That variation in stiffness may account for the penis's ability to quickly enter the female coils and contort to their shape without buckling.

For Matsumura, however, the new findings about beetle penises stand on their own. "I study the penises of many insects," she says, and the latest findings only raise more questions about the stiffness properties of other beetle and fly penises.