Accessibility links
U.N. Human Rights Investigator Barred By Myanmar : The Two-Way Yanghee Lee, the U.N.'s human rights special rapporteur to Myanmar, was told that she will not be allowed to enter the country for the rest of her term. Lee had been scheduled to visit in January. 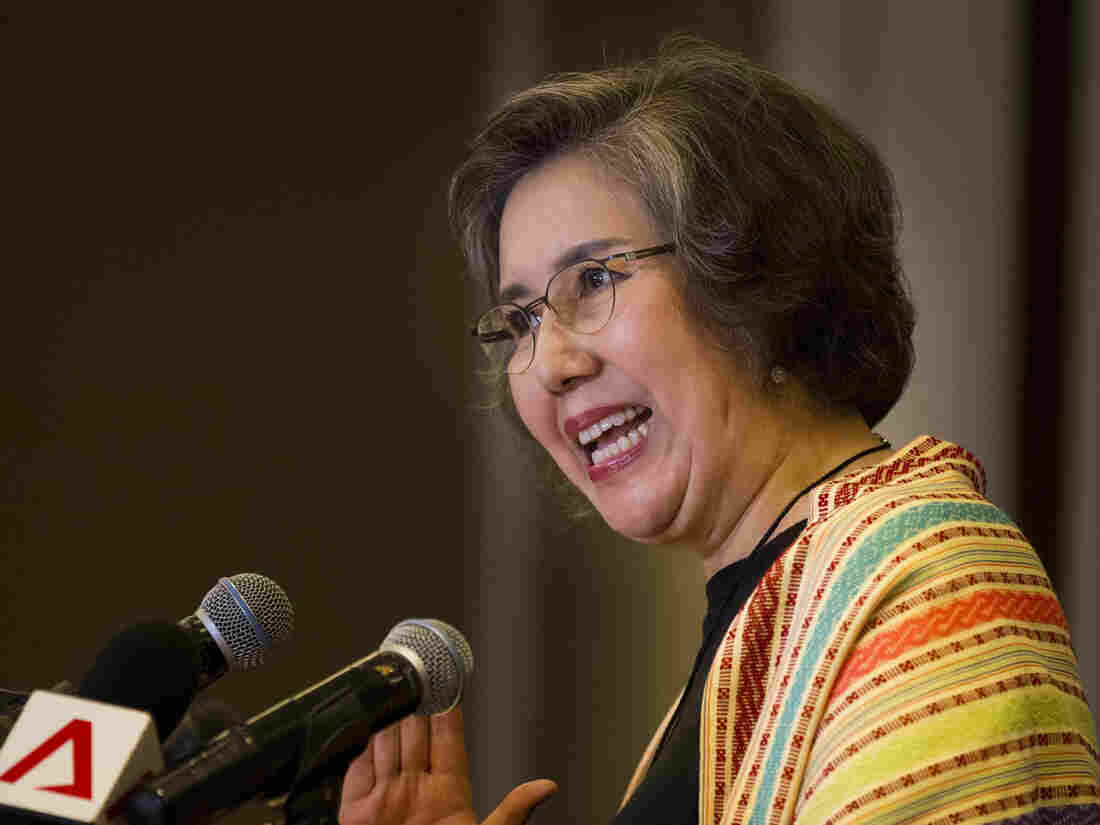 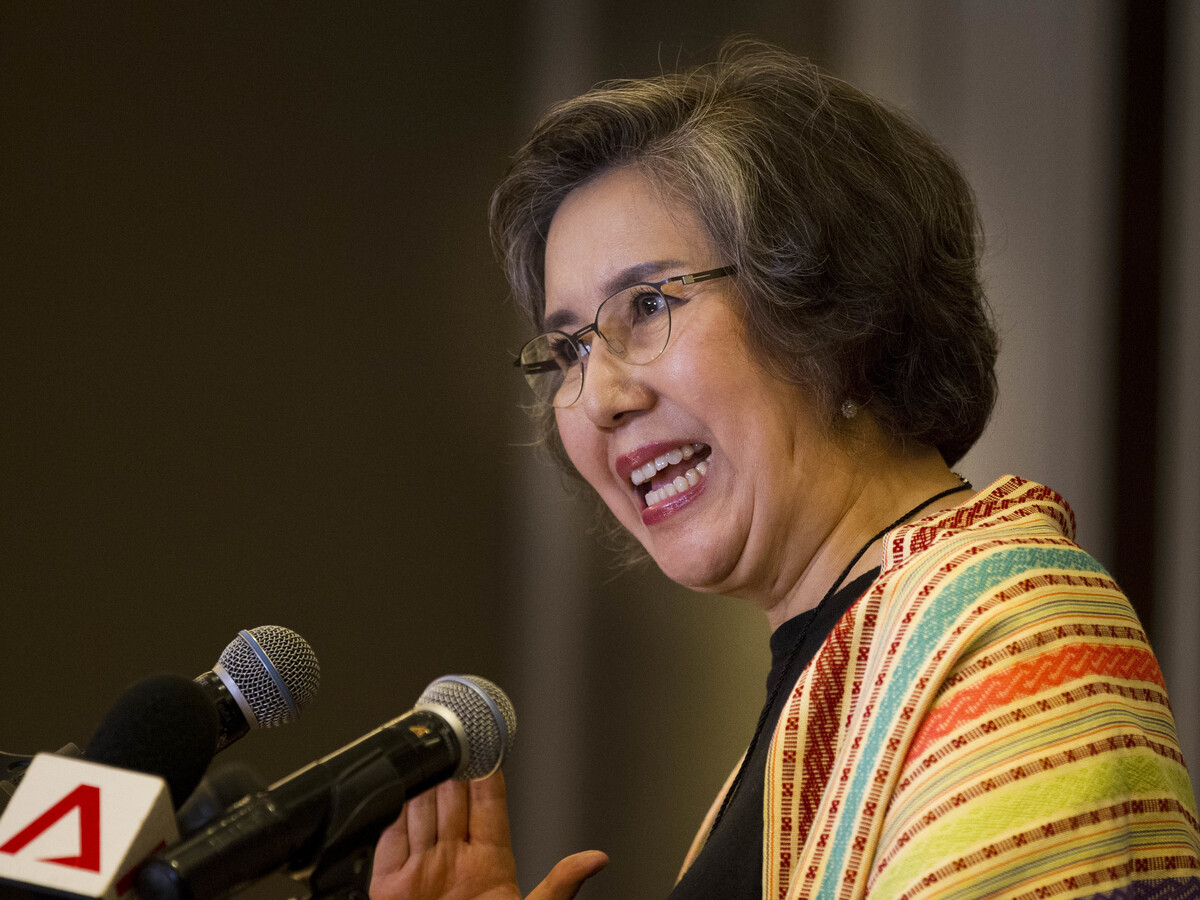 The United Nations human rights investigator assigned to Myanmar says she is being barred access to the country, where hundreds of thousands of Rohingya Muslims have fled what the U.N. describes as ethnic cleansing.

Yanghee Lee, a U.N. special rapporteur who works with the Office of the High Commissioner for Human Rights, says she has been told that the Myanmar government will neither cooperate with her nor grant her access to the country for the remainder of her tenure.

Lee was scheduled to visit Myanmar in January to assess human rights in the country, particularly in western Rakhine state, where the Rohingya are concentrated.

"I am puzzled and disappointed by this decision by the Myanmar Government," she said in a statement. "This declaration of non-cooperation with my mandate can only be viewed as a strong indication that there must be something terribly awful happening in Rakhine, as well as in the rest of the country.

"Only two weeks ago, Myanmar's Permanent Representative informed the Human Rights Council of its continuing cooperation with the UN, referencing the relationship with my role as Special Rapporteur," Lee said.

The U.N. says more than 630,000 Rohingya have fled Myanmar since ongoing military attacks that began in August. Doctors Without Borders estimates that 6,700 Rohingya were killed in the first month of the crackdown. Last month, U.S. Secretary of State Rex Tillerson labeled the "horrendous atrocities" in Myanmar as ethnic cleansing, and said the U.S. would pursue targeted sanctions.

Refugees streaming into neighboring Bangladesh have brought with them tales of rape and murder at the hands of Myanmar's soldiers.

U.N. High Commissioner for Human Rights Zeid Ra'ad Al Hussain told the BBC this week that Myanmar's nominal leader, Aung San Suu Kyi, and the head of the country's armed forces could potentially face charges of genocide for their role in the crackdown.

"Given the scale of the military operation, clearly these would have to be decisions taken at a high enough level," he told the BBC. "And then there's the crime of omission. That if it came to your knowledge that this was being committed, and you did nothing to stop it, then you could be culpable as well for that."

Suu Kyi, a Nobel Peace Prize laureate, won in 1991 for her nearly 15 years under house arrest as she pushed for a return to democracy in the country long ruled by a military junta.

But in recent months as word of the brutalities against the Rohingya came to light, international opinion has swung dramatically against Suu Kyi. Some have even called for her Nobel to be revoked.

Myanmar's refusal to cooperate with the U.N. comes as the country set up a joint working committee for the return of Rohingya refugees with Bangladesh — where hundreds of thousands are housed in squalid border camps.

Under an agreement signed last month in Dhaka, a 30-member working group is to be set up for the voluntary repatriation of Rohingya.