Accessibility links
Apple Says It Slows Older iPhones To Save Their Battery Life : The Two-Way Apple is responding to owners of older phones who have increasingly said they notice slower performance after they upgrade their devices' software. 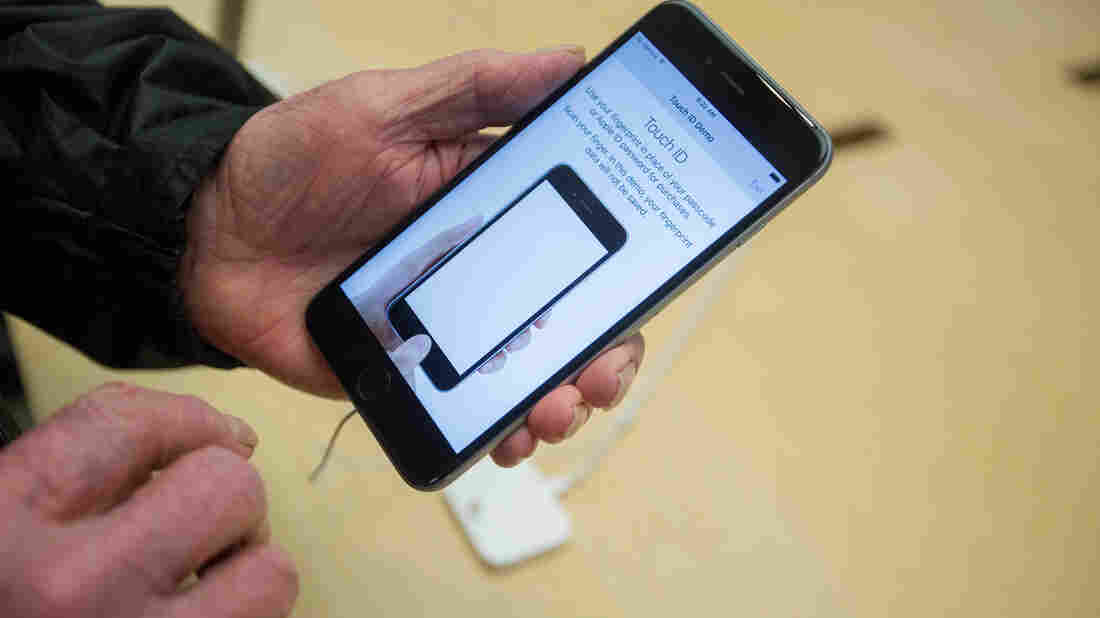 Apple says that it slows the processors in some of its older phones, such as its iPhone 6s Plus, to match their aging, less powerful batteries. Cole Bennetts/Getty Images hide caption 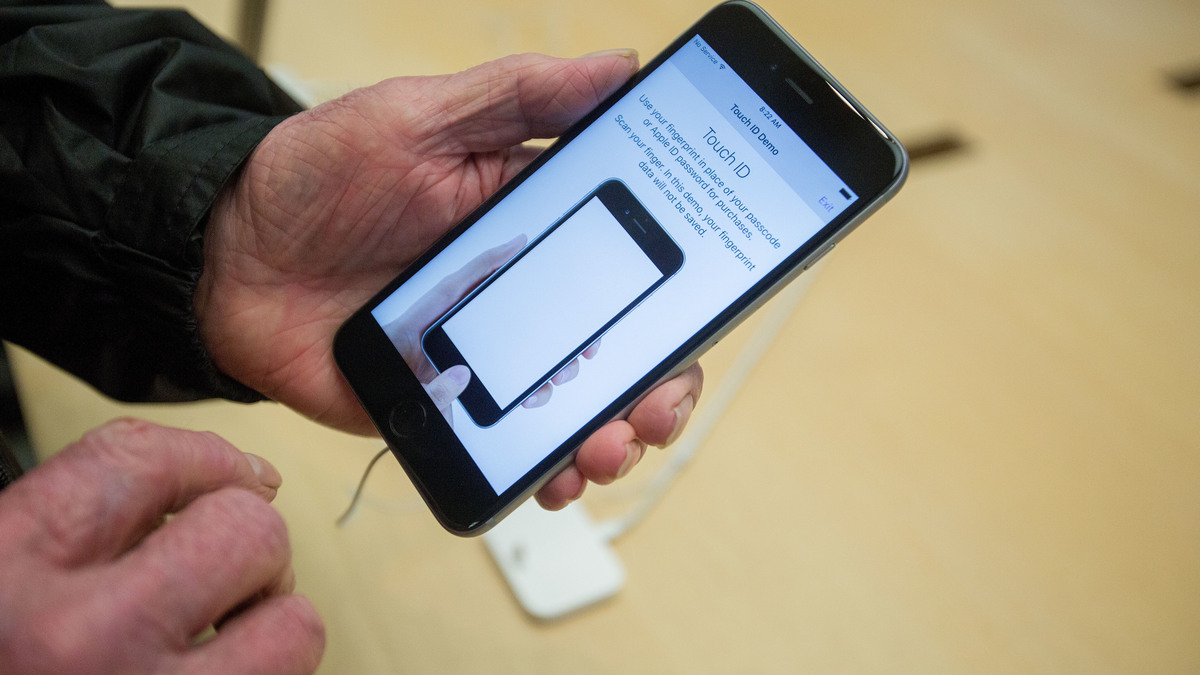 Apple says that it slows the processors in some of its older phones, such as its iPhone 6s Plus, to match their aging, less powerful batteries.

Confirming iPhone owners' suspicions that Apple purposefully slows the operation of older phones, Apple says that it does just that — and that slowing down processors makes it easier for old batteries to perform after they've begun to lose capacity.

Apple is responding to owners of older phones who have increasingly said they notice slower performance after they upgrade their devices' software. The difference was highlighted in a recent Reddit post — and it was quantified in a blog post at Geekbench, the processor bench-marking company.

The slowdown affects a range of Apple phones, including the iPhone 7 and iPhone 6S, models that came out in 2016 and 2015, respectively. The company says it plans to apply the same strategy to "other products in the future."

Smartphones' lithium-ion batteries lose their pep as they age, but processors remain hungry for quick bursts of power. So, Apple used software to throttle the demand — effectively governing the speed at which the phones can operate.

The situation is prickly: More than 10 years after Apple introduced its first iPhone, the company says it's trying to deliver the "best experience" to customers by preventing unexpected power-related shutdowns. In addition to addressing aging batteries, the company said it tries to "smooth out" power demand in phones that are operating in cold conditions or that have a low battery charge.

But some customers say the company's strategy of dealing with the power demand pushes them to replace their older iPhones with newer models.

In the Reddit post that generated intense interest in Apple's battery strategy earlier this month, a user named TeckFire reported that after noticing that different versions of the iPhone 6 series were running at vastly different speeds, they saw speeds pick up again once the battery on an iPhone 6S was replaced.

That post triggered responses in which other Apple customers wondered whether the battery ploy was also to blame for their older Macbook laptops not working as well as they once had.

Explaining how Apple's approach could feed suspicions of "planned obsolescence," John Poole, founder of Geekbench parent Primate Labs, writes, "users may believe that the slow down is due to [central processing unit] performance, instead of battery performance."

The discrepancy between processors and batteries runs deep — and it's increasingly being highlighted, as lithium-ion batteries are recognized as not having much room for improvement. As Kristin Persson, a professor of materials and engineering at University of California, Berkeley, told Marketplace on Thursday morning, lithium-ion batteries are "highly optimized," and researchers have been working on creating a better battery.

"So if you compare batteries to, for example, computers, the difference is really that in batteries you have to invent new materials to make them better, whereas in semiconductors, you're inherently, most of the time, using the same materials and you're just making them smaller, which is easier."

Here is Apple's statement on the battery/CPU issue:

"Our goal is to deliver the best experience for customers, which includes overall performance and prolonging the life of their devices. Lithium-ion batteries become less capable of supplying peak current demands when in cold conditions, have a low battery charge or as they age over time, which can result in the device unexpectedly shutting down to protect its electronic components.

"Last year we released a feature for iPhone 6, iPhone 6s and iPhone SE to smooth out the instantaneous peaks only when needed to prevent the device from unexpectedly shutting down during these conditions. We've now extended that feature to iPhone 7 with iOS 11.2, and plan to add support for other products in the future."