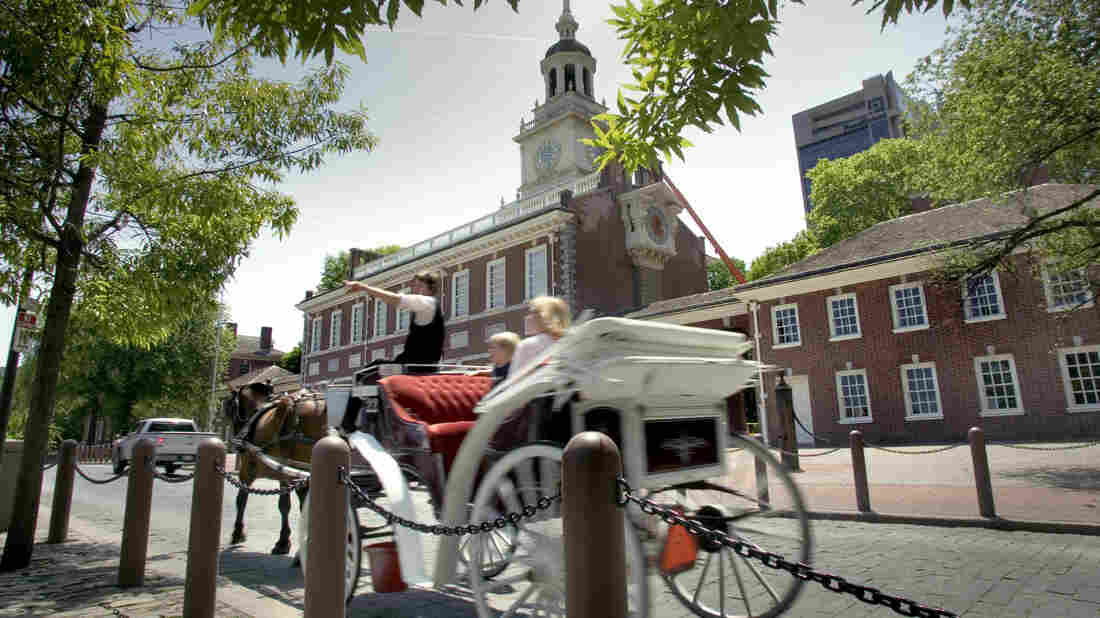 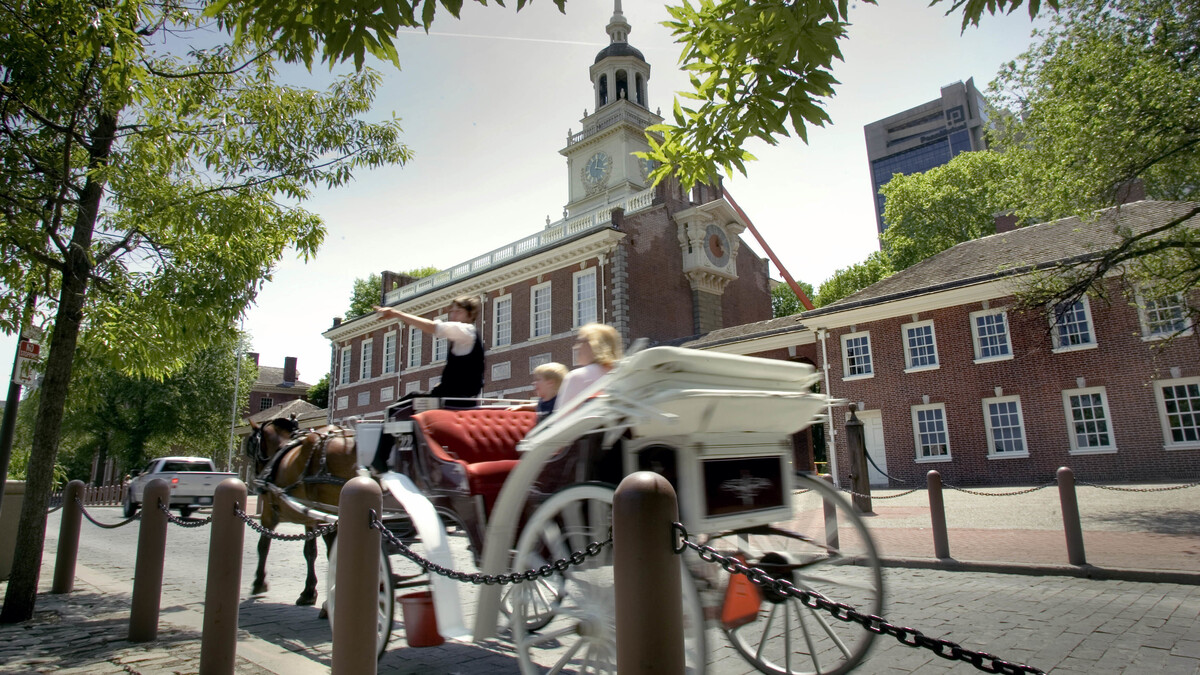 A horse-drawn carriage company in Philadelphia is shutting down at the behest of city officials, after inspectors found the company was violating building codes and animal welfare laws.

The Philadelphia Carriage Co.'s horses will be handed over to the city and ultimately sent to a sanctuary, The Associated Press reports. The company's closure means one company continues to offer horse-drawn carriage tours in the historic section of the city.

The city has spent six months attempting to get control of the horses, the AP writes.

The agreement was finalized on Thursday, The Philadelphia Inquirer reports. In June, building and animal welfare inspectors found problems with the company's stable — for one thing, a lot previously used to give the horses exercise and fresh air had been used to build condos, and the stables no longer had access to mandated amounts of outdoor space.

Inspectors also determined "that the stable was poorly ventilated and dirty, that stalls were far too small, and that horses often appeared malnourished, and were found lying in feces and urine," the Inquirer reports.

Company lawyer Barry Penn told the newspaper there was no malice involved, notes the Inquirer: "Penn described Philadelphia Carriage Co. owner Han Hee Yoo as well-meaning but perhaps over her head. 'She's been operating since 1977, so it's been a long time. And since her husband died in 2009, she's been running it herself, and it's not been easy. She's done her best,' he said. 'I think [the settlement is] a good solution for everybody.' "

The stables are 100 years old, Metro Philly reports, and possible changes like expanding stalls or adding more room would have been physically difficult to do in the space.

Meanwhile, animal rights activists in Philadelphia have spent years advocating for horse-drawn carriage rides to be banned altogether. As Metro Philly noted last month, their crusade is larger than just one company:

"Erin Donnelly, who leads 'Ban Horse-Drawn Carriages Philly,' a group known for their silent protests of all carriage-drawn horse tours at Independence Mall, said victory would only come when 'the doors shut and the horses are transported to a sanctuary.'

" 'These horses deserve better,' Donnelly said. 'They deserve to be on a farm like other horses and not on streets with motor vehicles, breathing in toxic fumes, and working in extreme weather conditions. ... We need to continue to educate the public with regards to other compassionate ways to see the city of Philadelphia that do not use animals as a means of transportation.' "

Similar protests have been held in other cities where horse-drawn carriages are a tourist draw.

In New York City and Chicago, for instance, activists have sought bans on carriage rides, citing both horse welfare and human safety.

The Horseman's Council of Illinois, in a recent letter to the editor of the Chicago Sun-Times, responded to an anti-carriage-ride proposal. First it noted its bona fides as "the state expert on all issues regarding the horse."

"The horse-drawn carriage trade is highly regulated, and the animals that work it are well cared for," the group wrote. "Their working conditions are not physically or psychologically taxing for a horse. Repeated inspections of the horses and their stables have yielded no humane issues. The safety record of horse drawn carriages in Chicago is exemplary; pedestrians assume far greater risk walking the streets of the city than do these horses. For horses, as for humans, w-o-r-k is not a four-letter word and it does not equate to cruelty."

While some opponents of the industry have pushed for a complete ban on the practice, calling it inherently cruel, that's not the case for all critics of horse-drawn carriage operators.

One high-profile group in New York has recently shifted its strategy and began emphasizing reforms of the carriage ride industry. PETA, in protests over the summer, focused on pushing operators to follow regulations. And in Chicago, too, some protesters have focused on enforcing existing laws rather than calling for a ban.