Accessibility links
Papa John's CEO Steps Down Following Controversial Remarks On NFL : The Two-Way John Schnatter, who criticized the NFL leadership last month for its handling of the anthem protests, will remain chairman of the board. 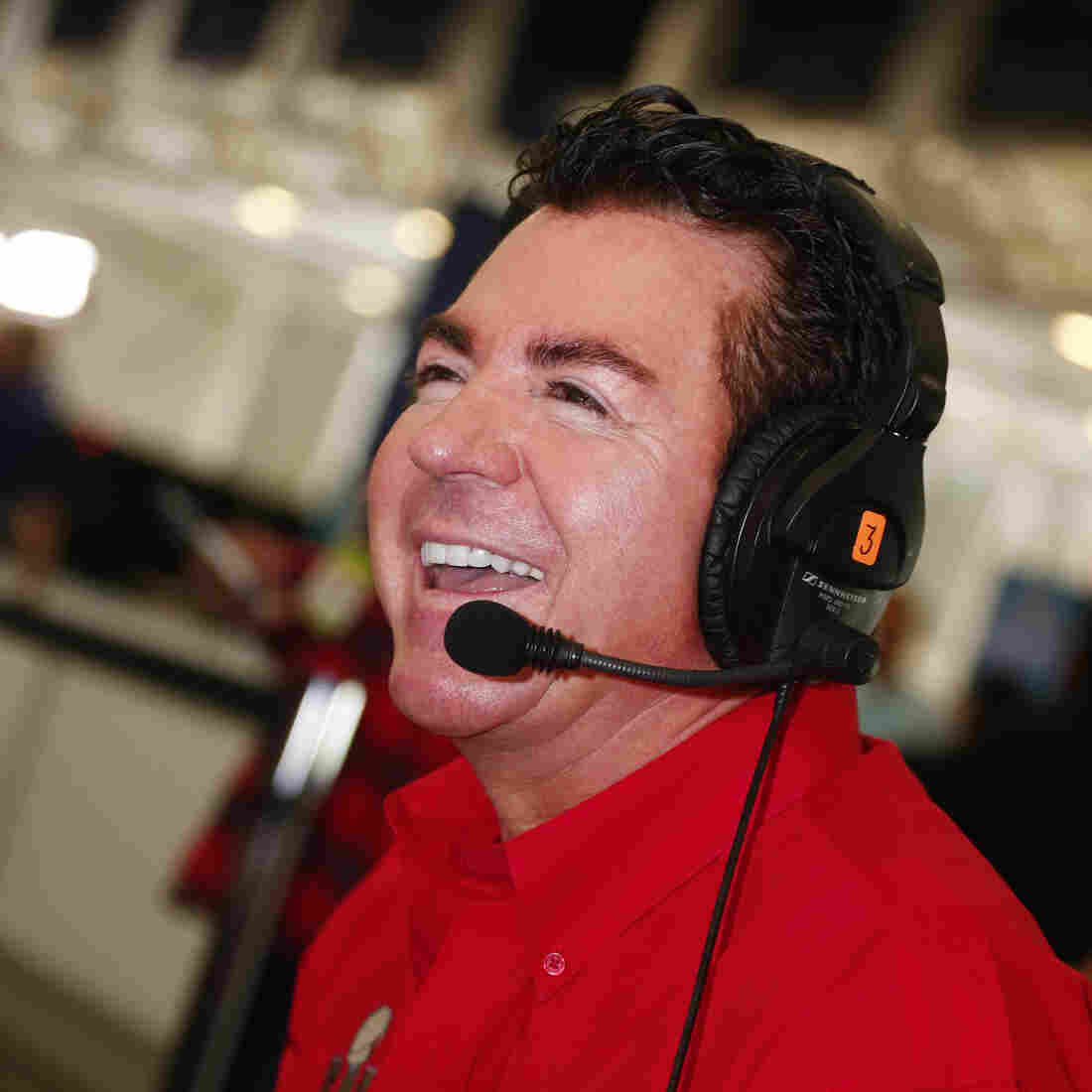 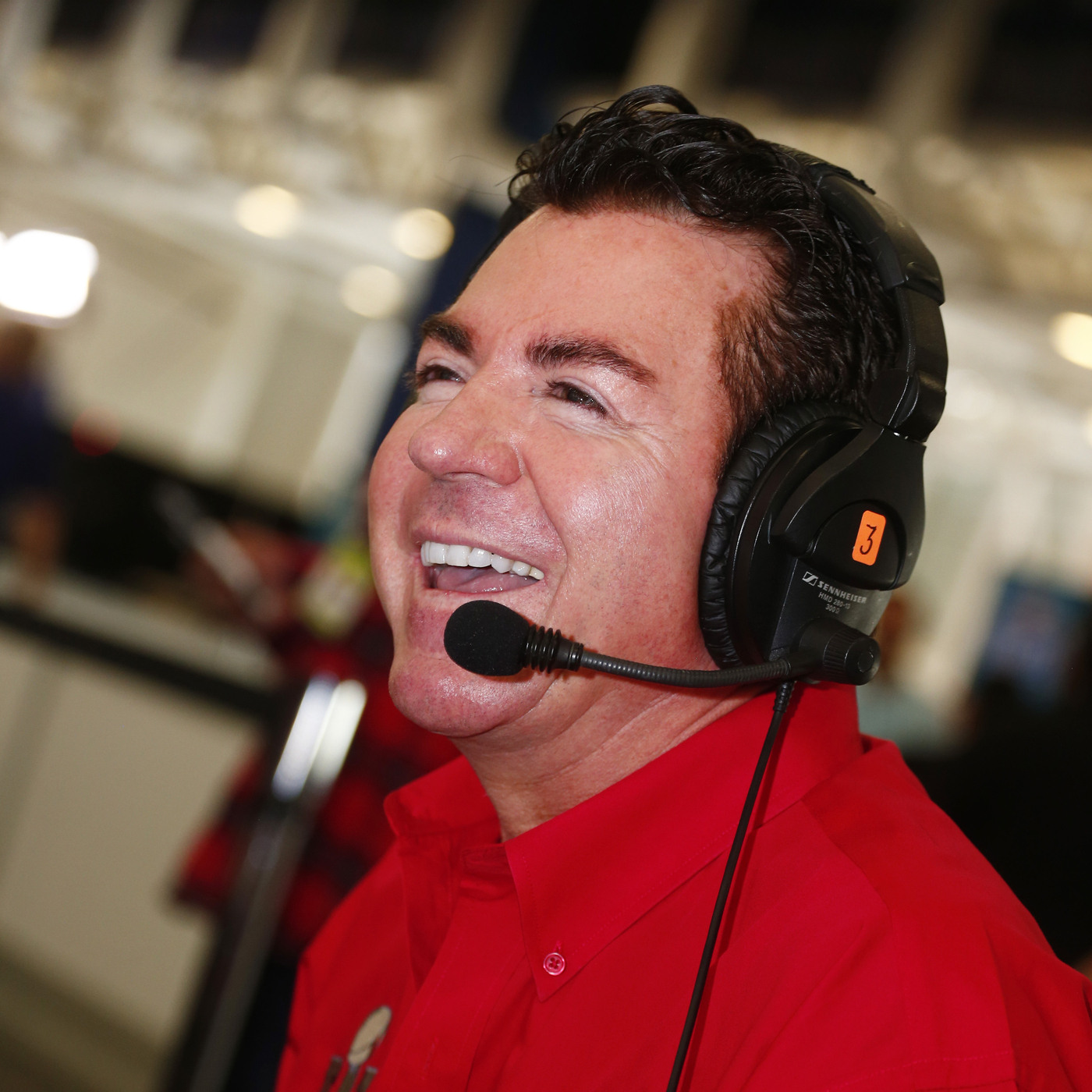 John Schnatter, the founder of the Papa John's pizza chain, will step down as CEO in the wake of controversial comments he made last month about the NFL's handling of the anthem protests.

Schnatter will be replaced on Jan. 1 by the company's chief operating officer, Steve Ritchie. Schnatter will remain chairman of the board.

The 56-year-old founder of the chain came under fire after remarks he made during the company's third-quarter earnings call. He said Papa John's — a National Football League sponsor and advertiser — had been "hurt" by the "take a knee" protest led by African-American players to draw attention to police brutality.

"And more importantly, by not resolving the current debacle to the player and owners' satisfaction, NFL leadership has hurt Papa John's shareholders," Schnatter had said during the Nov. 1 call.

"Leadership starts at the top, and this is an example of poor leadership," he said.

The comments generated a backlash on social media, with some accusing the company of racism. Meanwhile, white supremacists vowed to make Papa John's the official pizza of the alt-right.

Papa John's responded in a statement: "We condemn racism in all forms and any and all hate groups that support it. ... We do not want these individuals or groups to buy our pizza."

Schnatter has said goodbye to the CEO gig before. He stepped down in 2005 but returned in 2008. In 2010, he took on a co-CEO, Jude Thompson, but that arrangement ended the next year.