Accessibility links
Doug Jones Says Alabama Senate Campaign Against Moore Was 'Surreal' : The Two-Way Appearing on NBC's Late Night with Seth Meyers, the senator-elect said that at times, it was "hard to believe" everything that was swirling around the campaign. 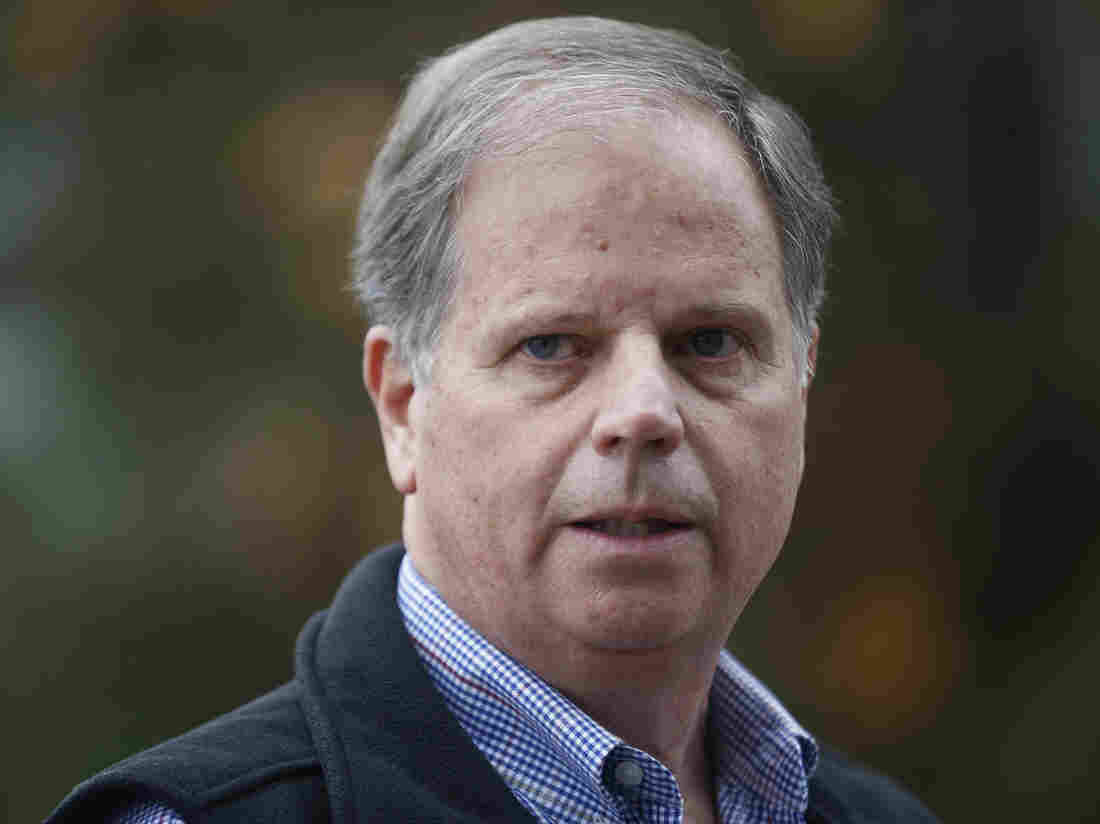 "I think the Alabama election ... it wasn't about me. It was never about me," Jones said early Friday. Brynn Anderson/AP hide caption 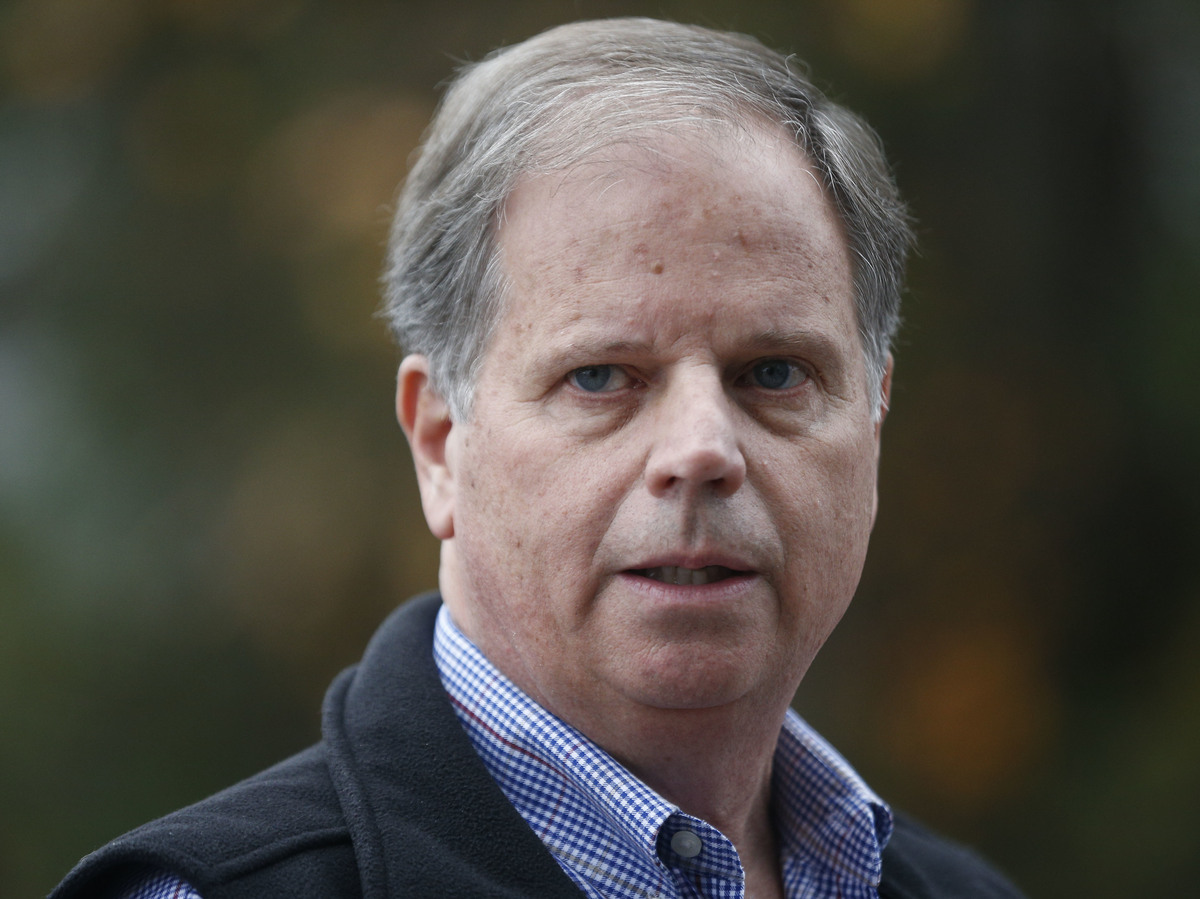 "I think the Alabama election ... it wasn't about me. It was never about me," Jones said early Friday.

Doug Jones, the senator-elect from Alabama, says the campaign against his Republican rival, Roy Moore, was "surreal," but that ultimately, the tumultuous election came down to "kitchen table issues."

The Democrat's comments, during an appearance on NBC's Late Night with Seth Meyers early Friday, came as his opponent in the Dec. 12 special election to replace the seat vacated by Attorney General Jeff Sessions had yet to concede — a full 10 days after the vote.

The former U.S. attorney says the accusations of sexual assault and misconduct against teenage girls by Moore were "surreal to watch."

Moore has denied the allegations.

Even so, Jones says, Alabamians were more focused on jobs, education and health care. If getting those issues addressed means working with President Trump and Senate Republicans, he is willing to do that, too. "You've got to try to reach out, but it's one of those things, they've got to want to work with you as well," he said.

Nancy French On Implications Of Alabama Election For Christian Conservatives

"I think the Alabama election ... it wasn't about me. It was never about me," Jones told Meyers. "And to some extent, it wasn't about Roy Moore. But what I think that message is that people want to see things done. They don't like the dysfunction."

Jones said he hoped for a spirit of bipartisanship, but joked, "It will probably last a good 24 or 48 hours."

Meanwhile, Moore pleaded Thursday for donations to help him investigate what he says is potential election fraud.