Accessibility links
FBI: California Man Planned Christmas Attack On San Francisco's Pier 39 : The Two-Way Terrorism charges were filed Friday against Everitt Jameson, 26, of Modesto, Calif. He told an undercover officer that he wanted to carry out an attack on the popular tourist attraction, the FBI says. 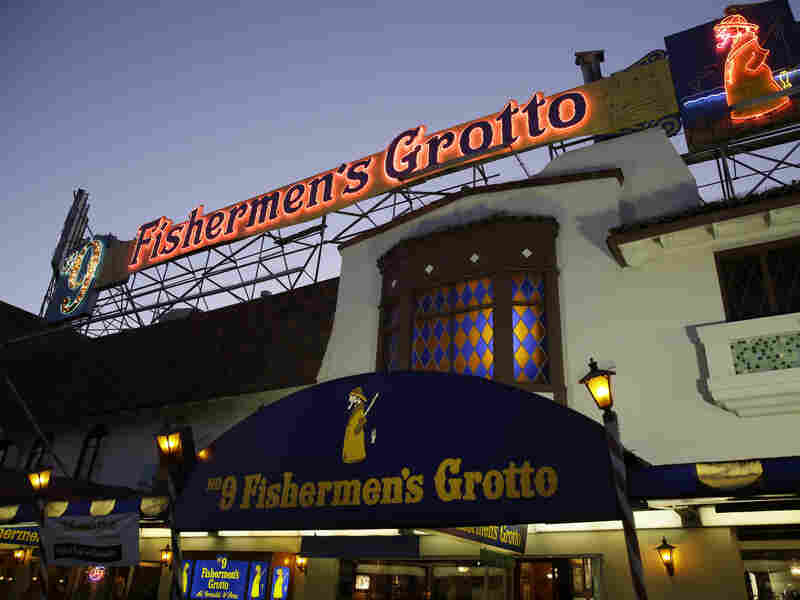 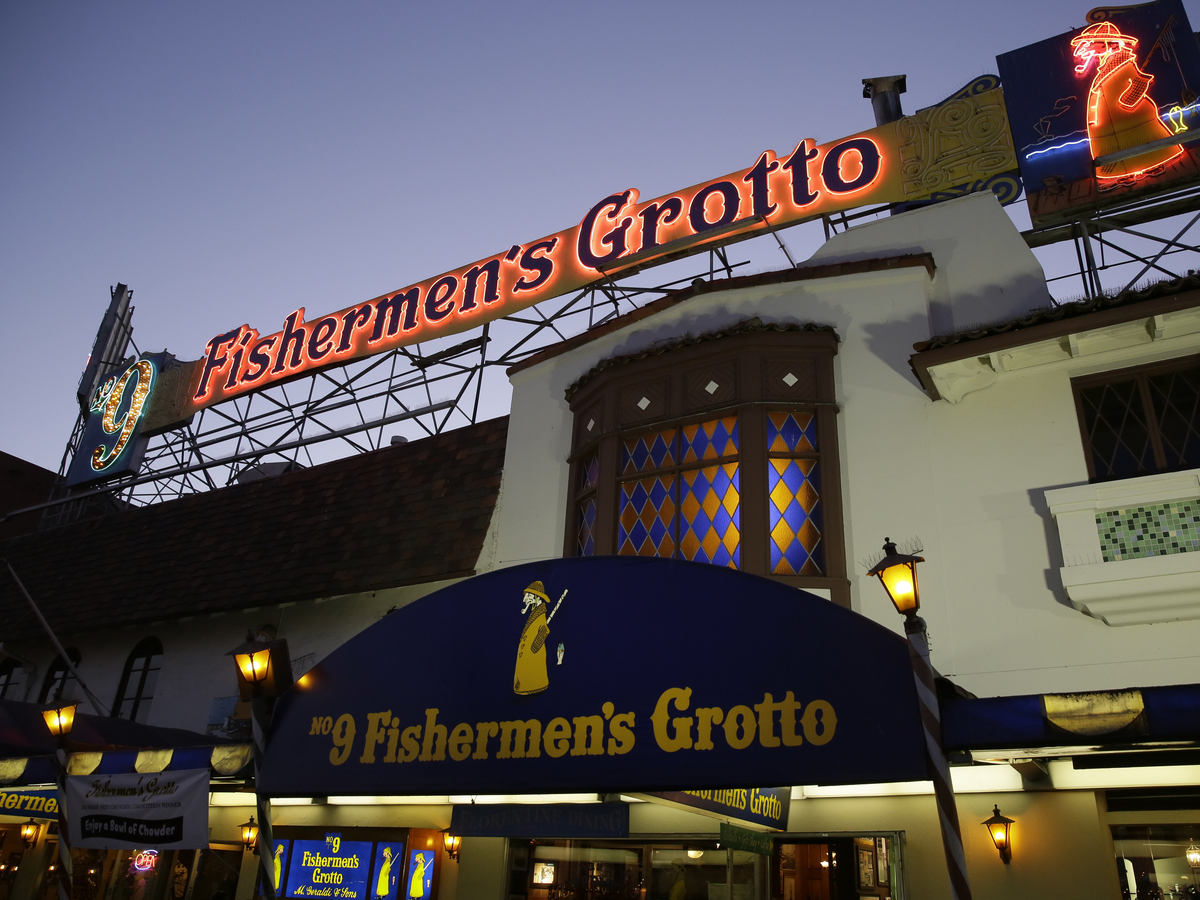 The FBI said the Christmas Day attack was planned for Pier 39, a popular San Francisco tourist destination near Fisherman's Wharf.

A tow truck driver from Modesto, Calif., is in custody and charged with attempting to provide material support to a foreign terrorist organization.

The FBI says Everitt Jameson, 26, told an undercover agent, who he believed to be with the Islamic State, that he wanted to conduct a violent attack on the popular San Francisco tourist spot Pier 39.

"According to a special agent's affidavit filed in federal court Friday, Jameson got the FBI's attention by liking and loving pro-ISIS Facebook posts. Undercover agents posing as ISIS operatives contacted him asking him how they could help.

"Jameson allegedly said he'd like to use explosives and assault weapons to attack people near San Francisco's Fisherman's Wharf, and Christmas was the perfect day.

"On Monday, Jameson appears to have tried to back out, telling an agent that he'd reconsidered. The FBI searched his Modesto home two days later, recovering guns, ammunition and fireworks — as well as a will and written statement about the attack."

Jameson, a retired Marine, attended basic recruit training in 2009 and earned a sharpshooter rifle qualification. He was discharged for failing to disclose a history of asthma, the affidavit said.

The Associated Press reports Jameson referred to his military service in comments to undercover agents. "I have been trained in combat and things of war," Jameson told one agent.

Attorney General Jeff Sessions issued a statement praising those involved in the investigation:

"Our incredible law enforcement officers have once again helped thwart an alleged plot to kill Americans. I want to thank the FBI agents and federal prosecutors and everyone else who helped make this possible. The threat from radical Islamic terrorism is real — and it is serious — but the American people can be assured that the Department of Justice remains vigilant in protecting our homeland."

The Merced Sun-Star reports that Jameson showed no emotion in court but appeared to be listening intently to the proceedings.

"Jameson's attorney Eric Kersten, a federal public defender, said after the hearing that his client denied the allegation in a federal complaint accusing him of one count of violating the federal law making it illegal to provide material support to a foreign terrorist organization. He will enter a plea at another court date, he said.

"Magistrate Barbara McAuliffe set a date of Dec. 28 for a detention hearing to discuss the condition of release. She also set a preliminary hearing for Jan. 5, but that's considered a formality because it is expected that an indictment will be issued by then, Kersten said."

If convicted, Jameson faces a maximum statutory penalty of 20 years in prison and a $250,000 fine.