Accessibility links
Guatemala Follows U.S. Lead, Will Move Its Israel Embassy To Jerusalem : The Two-Way President Jimmy Morales announced on Christmas Eve that Guatemala would move its embassy in Israel to Jerusalem. On Dec. 6, President Trump announced he was recognizing Jerusalem as Israel's capital. 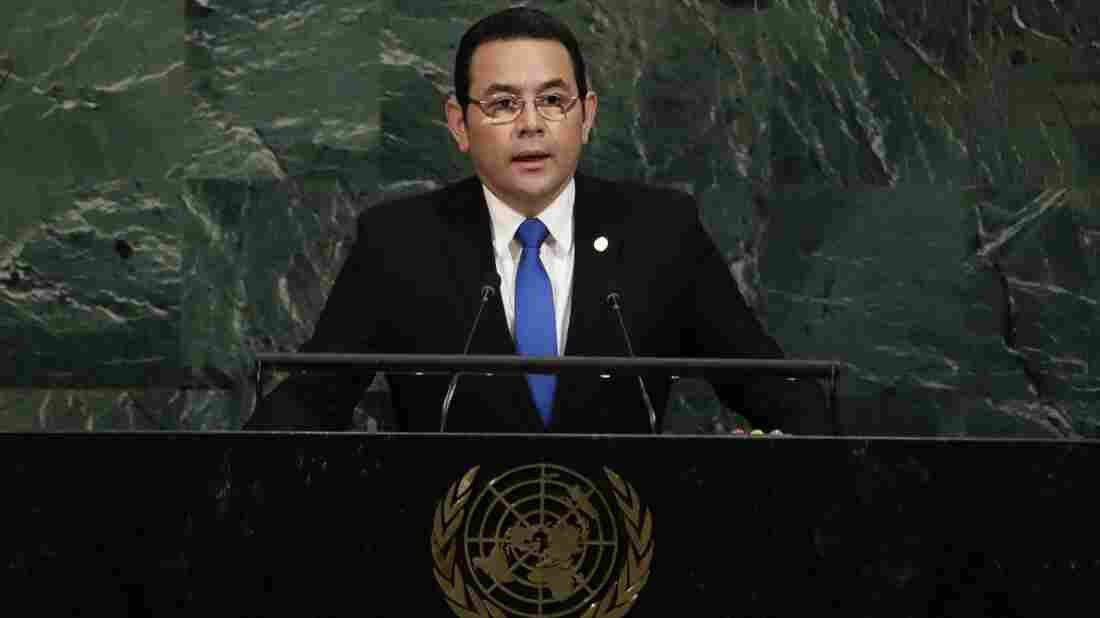 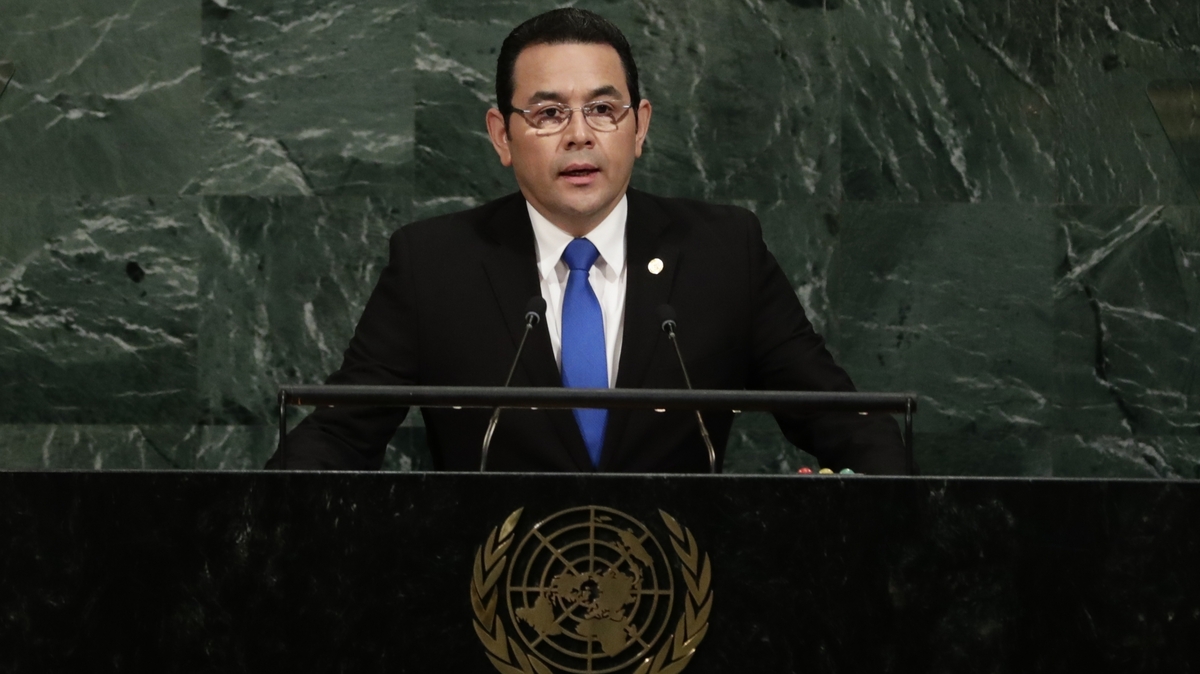 Guatemalan President Jimmy Morales announced in a Facebook post on Sunday that the Latin American country would be moving its embassy in Israel to Jerusalem.

The announcement makes Guatemala the first country to follow the U.S. decision to move its embassy to Jerusalem.

President Trump's Dec. 6 announcement, that the U.S. would change decades of U.S. policy and recognize Jerusalem as Israel's capital, was met with clashes between Palestinian protesters and Israeli security forces.

Colin Dwyer and Scott Neuman reported for The Two-Way earlier this month:

"Though Congress passed a law in 1995 ordering the U.S. Embassy to be moved to Jerusalem, successive presidents — including Trump, earlier this year — have issued a series of six-month waivers to forestall the move.

"No other country has established its embassy in Jerusalem, which is sacred to Jews, Muslims and Christians. Its final status has been a central point of contention in peace talks for decades."

Trump didn't set a timetable for moving the U.S. Embassy, and neither did Guatemala's president.

In his post on his official Facebook account Sunday, Morales said that after talks with Israeli Prime Minister Benjamin Netanyahu, he decided to instruct Guatemala's foreign ministry to move the embassy.

The United Nations General Assembly has overwhelmingly rejected the Trump administration's decision to recognize the disputed city of Jerusalem as Israel's capital.

By a 128-9 vote Thursday, the diplomats gathered in New York City ignored U.S. objections and approved a nonbinding resolution calling on countries to avoid moving their embassies to Jerusalem.

Guatemala was one of seven countries to join the United States and Israel in voting against the resolution.

No other country has their embassy for Israel in Jerusalem, but there are reports that the Czech Republic and Romania are said to be considering such a move.