Accessibility links
Many Parts Of The U.S. Got A White Christmas. Erie Got More : The Two-Way The northwest Pennsylvania storm started on Christmas Eve and has since shattered state and local records — more than 4 feet of snow in 30 hours, and it's still going.

Many Parts Of The U.S. Got A White Christmas. Erie Got More

Many Parts Of The U.S. Got A White Christmas. Erie Got More 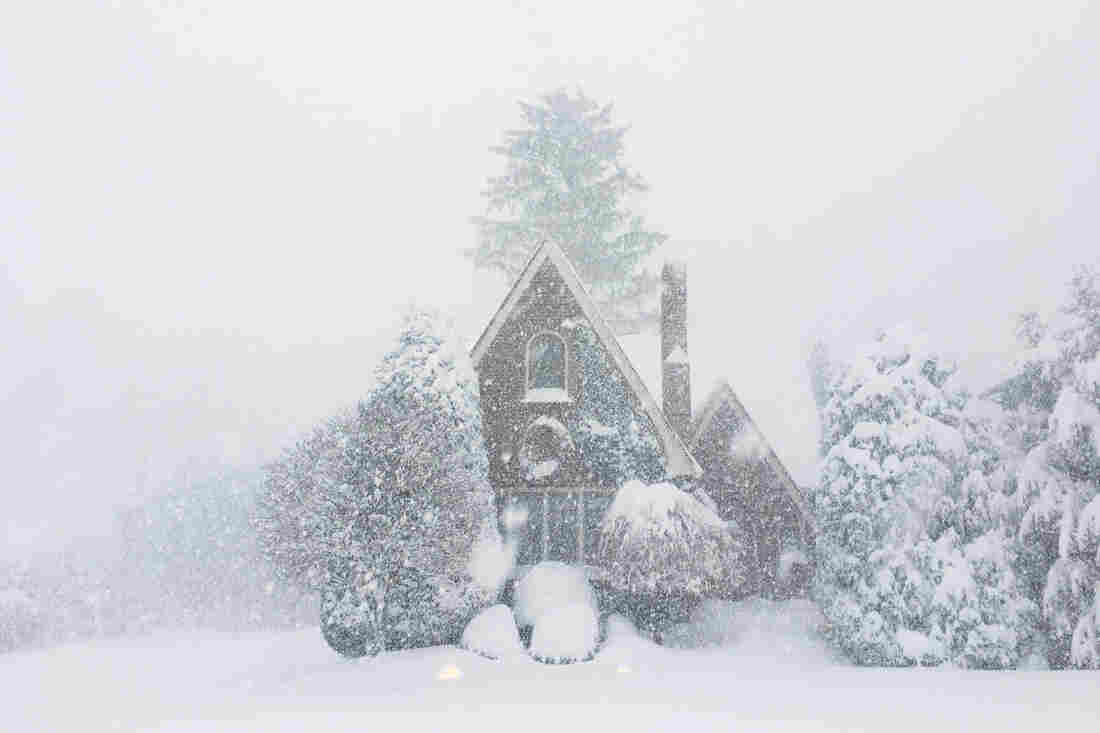 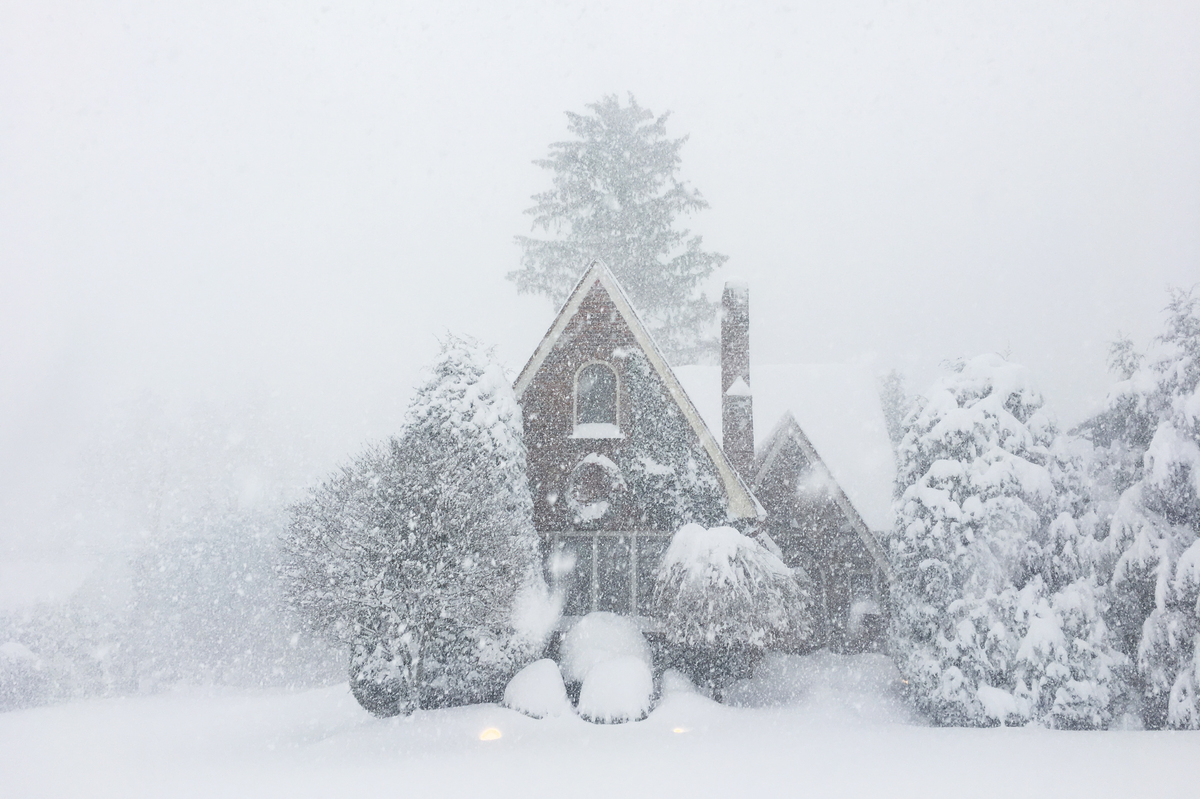 A white Christmas came to parts of the United States. But in northwest Pennsylvania, the skies really packed a wallop.

NPR education reporter Elissa Nadworny went home to Erie for the weekend and found herself in the middle of an epic snowstorm when the lake effect parked a band of snow over the city of 100,000.

The storm dumped more than 4 feet of snow in 30 hours – and it's still going.

"I've shoveled about three times now trying to stay up on it," Tom Fitzpatrick, a 28-year-old back home from Philadelphia, told Elissa as he worked to clear his mother's driveway. "I mean, it's scenic. But from a shoveling standpoint, it's a back-breaker."

"It's one for the ages," he said. "It might be the last time I wish for a white Christmas."

The storm started Christmas Eve and has since shattered state and local records. The National Weather Service has a lake effect snow warning for the area until Wednesday afternoon. The forecast says there could be an additional 1 or 2 feet of snow, and travel will be difficult or impossible.

"I've never seen anything like this in my 40 years in Erie, Pa.," said 69-year-old Leonard Grieco, who had some advice. "You can never buy too big a snowblower. Don't go small."

Atmospheric scientist Angela Fritz explains in The Washington Post that very specific conditions are required to generate so much snow:

"To put it simply, lake effect snow occurs when cold air passes over relatively warm lake water, picks up some of that moisture from the lake and transports it to land, where it falls as snow. The biggest lake effect snow storms tend to happen in November and early December, when water temperatures are still pretty mild. A big cold snap can convert that warm moisture into a lot of snow — and fast."

Chicago got 2 inches of snow, while Minnesota had wind chills on Monday as cold as 35 degrees below zero, ABC affiliate KSTP reports.

New England got snow on Christmas Day, too – and with freezing temperatures settling in for the next couple of days, it won't be going anywhere soon.

"It's going to be bitterly cold, there's no doubt about that," said the National Weather Service's Andrew Paul, who predicted that high temperatures in the area would be running nearly 30 degrees below normal.

High temperatures in the mountains of New Hampshire and Maine might be 10 below zero, making for optimal snowmaking conditions at the area's ski resorts during this holiday week.

More than a foot of snow fell in the mountains of Colorado, Montana and Wyoming, The Associated Press reports.