Accessibility links
FDA Takes Too Long To Recall Tainted Food, Federal Investigators Say : The Two-Way The inspector general of the Department of Health and Human Services raised significant concerns regarding the Food and Drug Administration's removal of tainted food from store shelves. 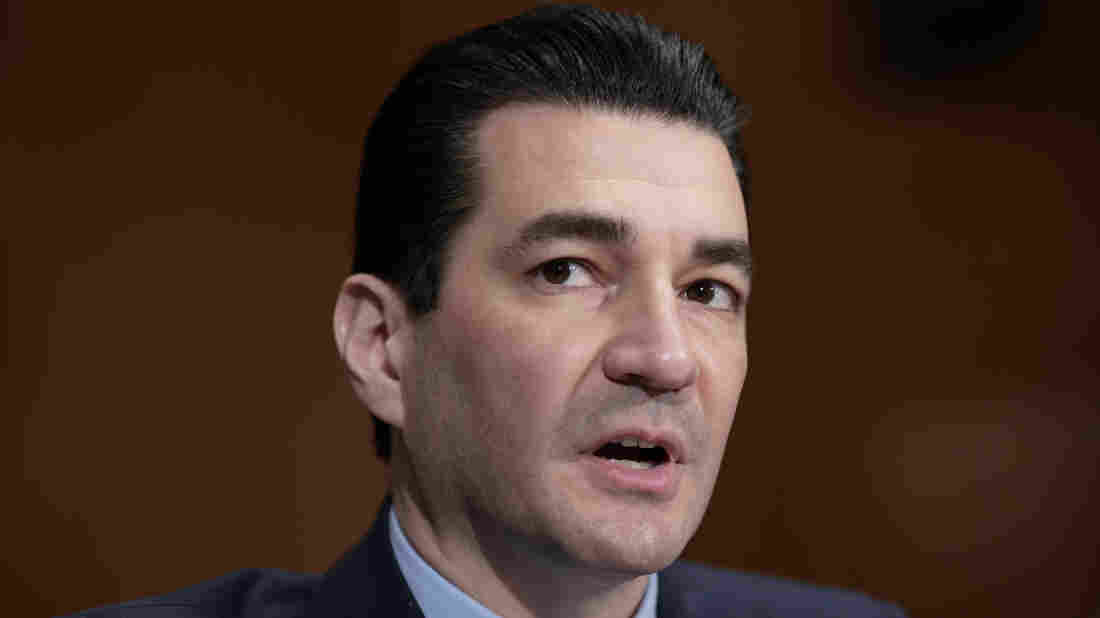 Dr. Scott Gottlieb is head of the Food and Drug Administration. Federal investigators reviewed 30 of 1,557 food recalls between 2012 and 2015. They found that the FDA did not always evaluate food-borne hazards fast enough or ensure that companies initiated recalls promptly. J. Scott Applewhite/AP hide caption 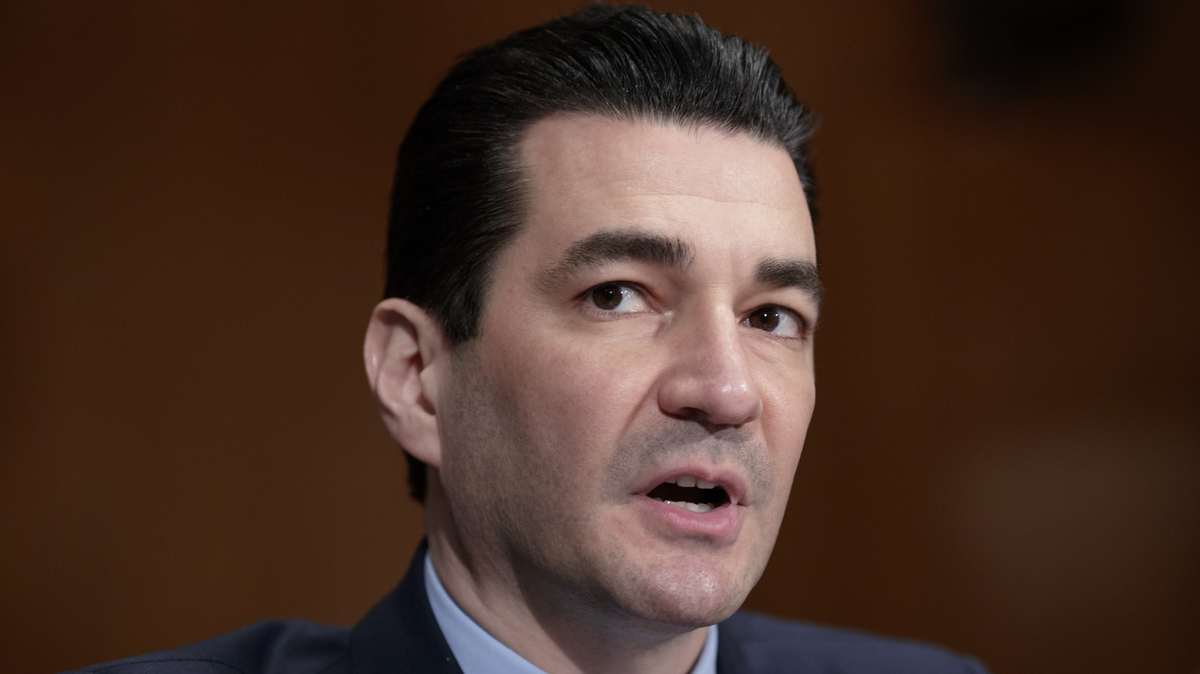 Dr. Scott Gottlieb is head of the Food and Drug Administration. Federal investigators reviewed 30 of 1,557 food recalls between 2012 and 2015. They found that the FDA did not always evaluate food-borne hazards fast enough or ensure that companies initiated recalls promptly.

Contaminated food is taking too long to be removed from store shelves, according to a report issued by the inspector general of the Department of Health and Human Services.

The report says the Food and Drug Administration "did not always have an efficient and effective food-recall process that ensured the safety of the nation's food supply."

The investigation shows food companies took an average of 57 days to recall items after the FDA was informed of the potential danger.

George Nedder, an assistant regional inspector general at Health and Human Services, was the lead author of the report.

"Our review found that FDA does not have adequate policies and procedures to ensure that firms take prompt and effective action in initiating voluntary food recalls. This means that dangerous food products may have remained in our nation's food supply for weeks after FDA was aware of the contamination.

"In one case, a baby died, and nine others became ill, all from consuming cheese that contained listeria — 81 days passed from when FDA learned of the adulterated product, to when the firm initiated the recall."

"I take these obligations very seriously. Making sure the FDA has effective recall practices in place, and that we take immediate action to address unsafe foods, are high priorities of mine. Our recall authorities – and how we deploy them – are a cornerstone of our vital, consumer protection mission."

The FDA has jurisdiction over most of the U.S. food supply. Meat and poultry are handled by the Department of Agriculture.

NPR's Allison Aubrey reported in September on another report critical of the FDA:

"A new report from the Department of Health and Human Services' Office of Inspector General raises some red flags about the inspections program.

"We found a number of weaknesses in the way that FDA is protecting the food supply," Meridith Seife, the deputy regional inspector general, told us.

"For instance, FDA often relies on facilities to voluntarily correct violations, which can be ineffective."

In 2011, President Barack Obama signed into law the Food Safety Modernization Act, which gave the agency the authority to issue a mandatory recall when a company fails to voluntarily recall unsafe food after being asked to do so.

The inspector general's office said the review was conducted "to determine whether FDA is fulfilling its responsibility in safeguarding the nation's food supply now that it has mandatory recall authority."

The reports show the FDA has used its recall authority twice.