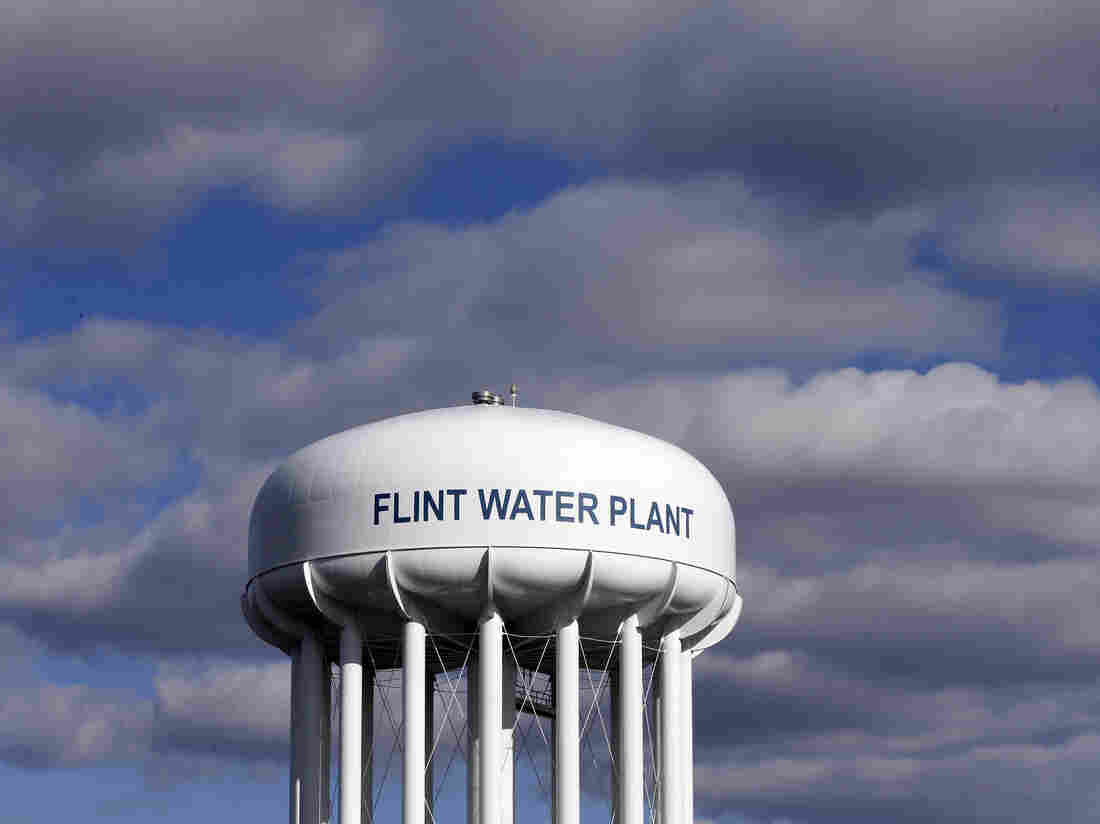 Lawyers say the city of Flint is violating the terms of a major settlement agreement reached in March to improve the quality of the city's water. Carlos Osorio/AP hide caption 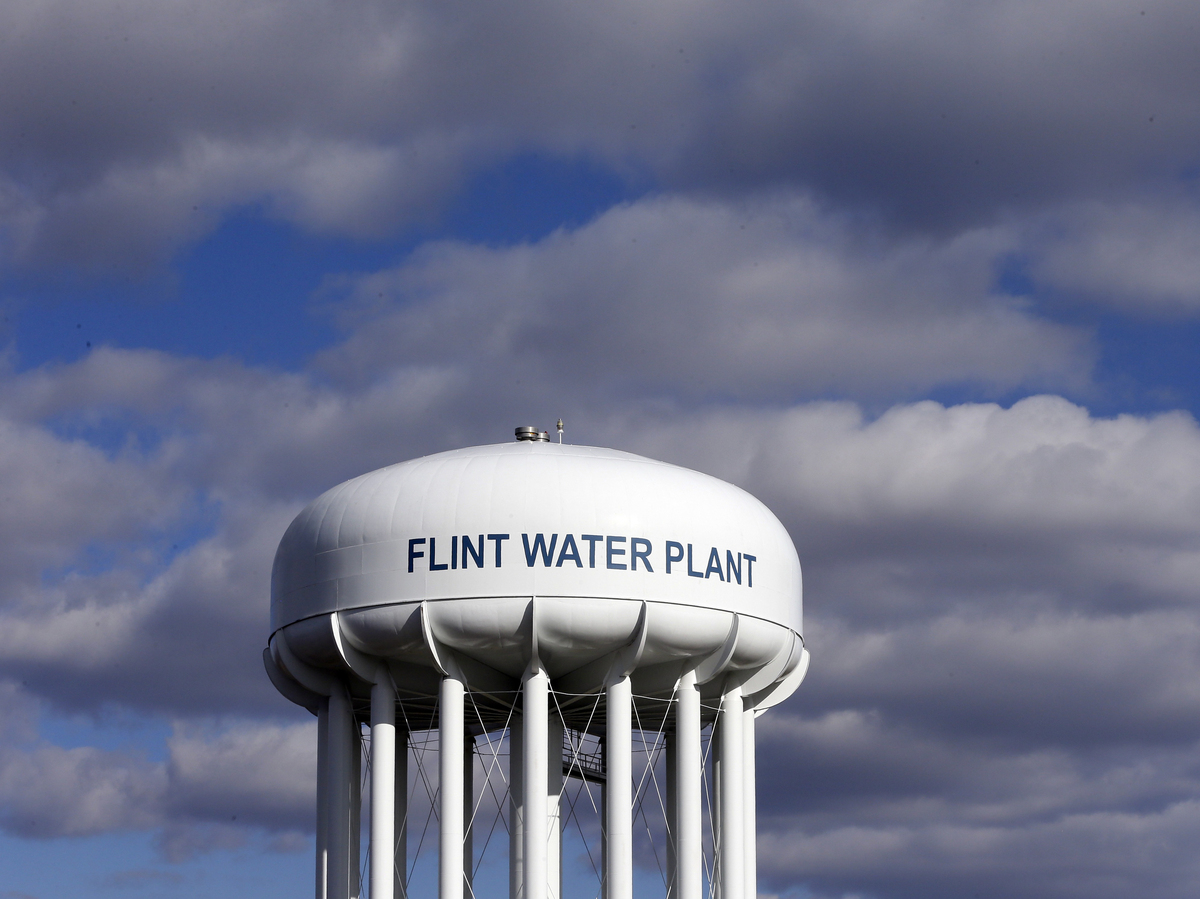 Lawyers say the city of Flint is violating the terms of a major settlement agreement reached in March to improve the quality of the city's water.

The city of Flint, which has been reeling for years over lead seepage from its pipes into its tap water, is accused of violating the terms of a major settlement agreement aimed at improving its water quality. Advocacy groups say the city is failing to disclose information about its efforts to replace its lead pipes.

They have filed a formal motion asking for a federal judge to force the Michigan city to comply with the agreement.

State and local authorities reached a settlement in March with advocacy groups to spend nearly $100 million to replace thousands of water lines within three years in Flint. It was approved by a federal judge and also requires that authorities make sure residents have filters installed and provide status reports about the program's progress.

The agreement was seen as a significant victory for people struggling for years with unsafe water. It originated from a lawsuit filed in January 2016 by Flint resident Melissa Mays and three groups — the National Resources Defense Council, the American Civil Liberties Union of Michigan and Concerned Pastors for Social Action.

The lead issue in Flint began in 2014, when officials switched its water source as a cost-saving measure but failed to treat the water with corrosion controls. This damaged the city's pipes and caused lead to leach into the water, creating health issues for the city's residents.

"The amount of lead being found in Flint's drinking water has declined since the city's water source was switched and additional anti-corrosion [chemicals] have been added to Flint's tap water," Michigan Radio reported. "However, lead can still be found in higher-than-normal levels in some Flint homes."

The agreement also requires authorities to examine water service lines for 18,000 Flint households within three years and to replace them if they are made of lead or galvanized steel. They have replaced nearly 5,500 service lines so far, according to data released by the mayor.

Nine months after the settlement, the plaintiffs say the city of Flint and its administrator are falling short of their obligations. In a motion filed at the U.S. District Court for Michigan's Eastern District on Wednesday, it says that "plaintiffs cannot know whether the City is administering the Agreement's pipe replacement program in a comprehensive and health-protective way."

The agreement requires the officials to submit regular status reports, but according to the plaintiffs, "all of the City's status reports have been late, incomplete, inaccurate, or a combination thereof."

City and state officials did not immediately respond to the allegations, which the lawyers say could create lapses that endanger Flint residents.

For example, the motion alleges that the city has failed to verify that filters are installed in homes after service lines are replaced, a component of the settlement. That means, the plaintiffs say, "that homes could be unprotected from lead spikes that can occur immediately following pipe replacement."

It also says the city hasn't proven that it is keeping track of homes that decided not to allow the city to replace their service lines. That means that the organizations suing Flint are not able to track homes that they need to reach out to in order to encourage them to replace their pipes and mitigate the health risk to the city's water system.

The plaintiffs also say Flint is failing to quickly notify a community outreach organization when a new customer joins the water system to make sure that water filters are installed and that residents are educated about how to protect themselves against lead.

These lapses, the plaintiffs say, raise questions about the city's competence. "If the City cannot collect critical, easily identifiable data and provide it within the agreed-upon timeframes, how can Plaintiffs trust that the City is competent to execute the much larger and urgent task of service line replacement in Flint?"