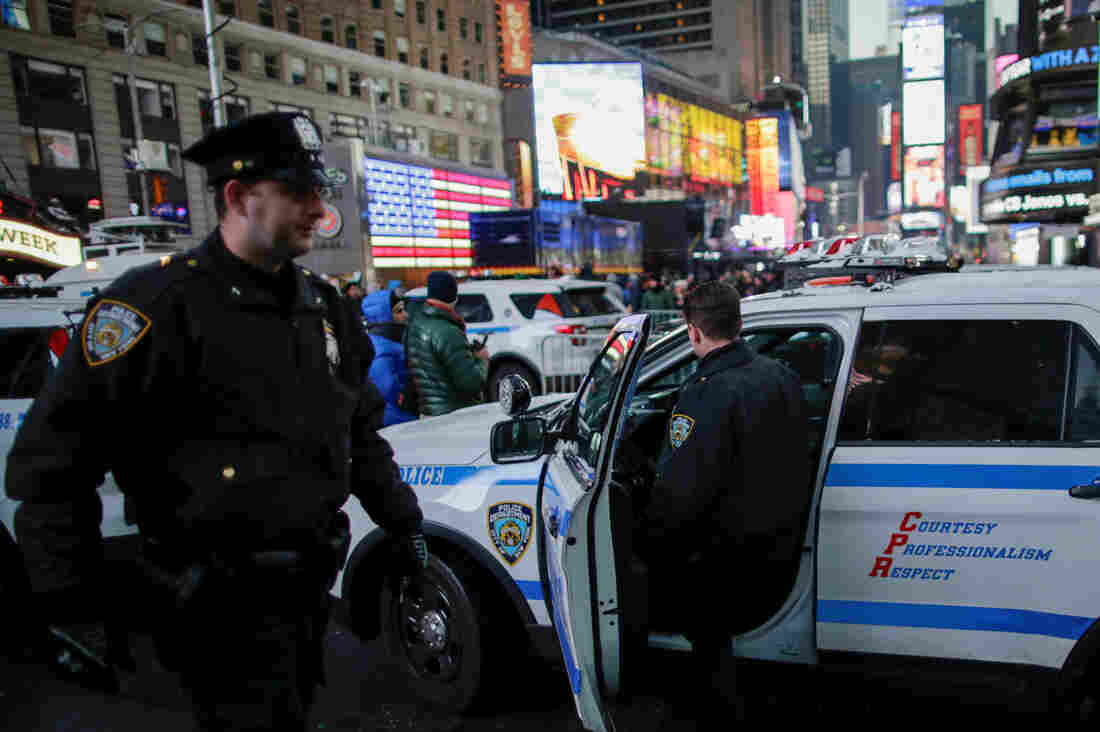 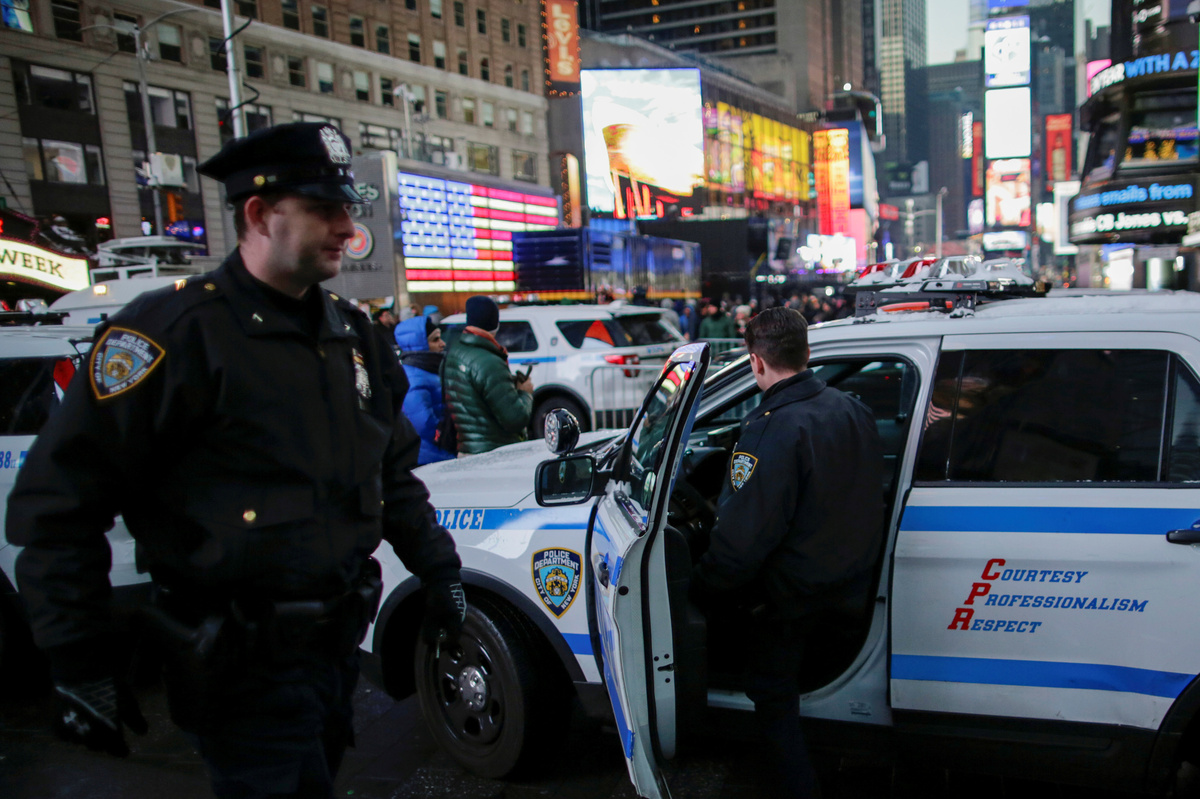 New Year's Eve celebrations are just hours away. And police departments around the country have been preparing for months for the celebrations. New York and Las Vegas, the sites of recent attacks, will see more security than they have in years.

It's been three months since an attacker shot dead 58 people from a hotel window in Las Vegas.

"I understand that some people may be anxious in light of what happened on 1 October," Clark County Commissioner Steve Sisolak told reporters. But he says the precautions "will bring an unprecedented level of security to the festivities."

The local police department has doubled the number of rapid response teams in case of an incident.

"In previous years we had spotters in elevated position throughout the downtown area and the strip corridor," said Las Vegas's sheriff, Joe Lombardo. "This year, along with those spotters, they'll be accompanied by snipers."

The federal government has brought in additional medics and medical supplies as a precaution, he said. Revelers will not be allowed to bring backpacks, oversized purses, or strollers onto the strip.

There will be more than 300 National Guard troops, double the usual number. Some 15,000 police are deployed over three days. A federal coordination team will be on the ground to respond to any incidents. This is the only New Year's Eve celebration in the U.S. that federal officials designated at the highest risk level.

On New Year's Day, federal officials have also designated the Tournament of Roses Parade and Rose Bowl football game in Pasadena, Calif., with its highest risk designation, like Las Vegas. There's a federal coordination team in place there, too.

Across the country, New York is preparing to welcome some 2 million people to its celebrations. It's going to be chilly in Times Square – lows tonight are at just 8 degrees.

The police department is closing to traffic more than 20 blocks around Times Square – from West 37th Street through West 59th Street, and from 6th Avenue to 8th Avenue.

In that area, they're closing and sealing 125 parking parking garages and deploying uniformed detectives to every hotel. They're going to be using dogs that are vapor wake, meaning they're better at sniffing out explosives in moving crowds. And compared to previous years, they'll have more snipers, more heavy weapons teams and bomb squad personnel, and more police on the ground.

Former commissioner Bill Bratton told NPR that about 6,000 police officers will be involved in securing New Year's Eve events in New York, in addition to the police on their normal patrols.

There are also going to be some 1,000 surveillance cameras in the area, said James Waters of the department's counterterrorism bureau.

He explained what party-goers will see as they enter the heavily guarded Times Square perimeter, marked by cement blocks and city vehicles. They'll pass a vapor wake dog. Then, "they'll go through a magnetometer or they will be wanded for weapons. Then at some point they'll come through a table where they'll have their bags inspected."

Then, they will repeat this entire process in a security pen, he says, before entering the celebrations.

Despite recent attacks in New York, the NYPD is vowing that tonight, Times Square will be the safest place in the world.