Accessibility links
Hollywood Women Launch Initiative To Stop Sexual Harassment : The Two-Way Some 300 actresses, writers, producers and talent agents took out a full-page ad in The New York Times to announce the campaign, which includes a $13 million legal defense fund. 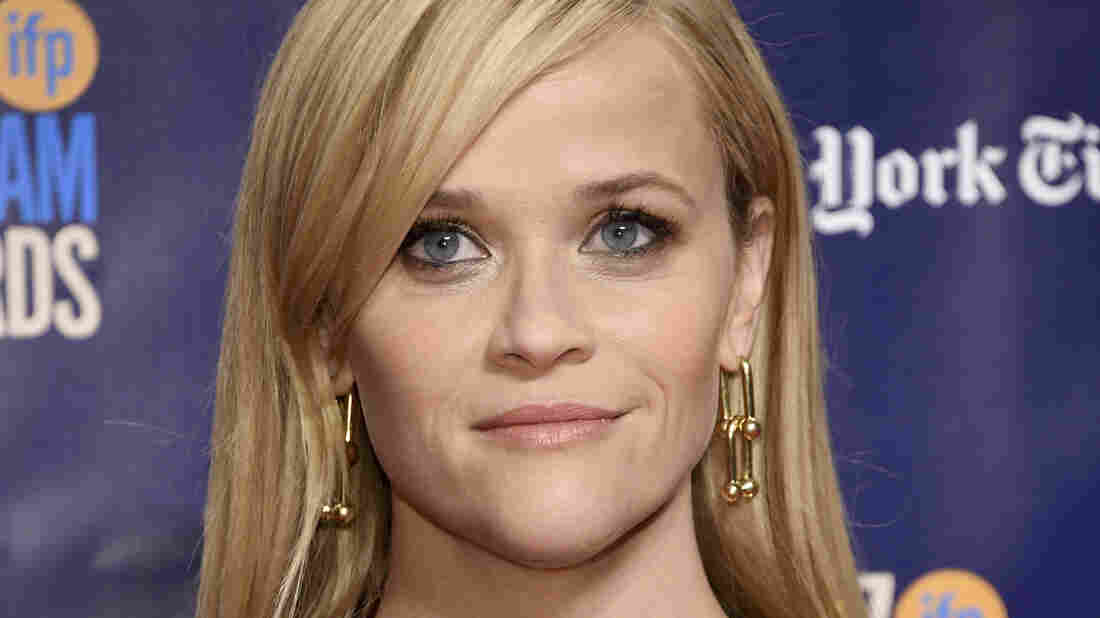 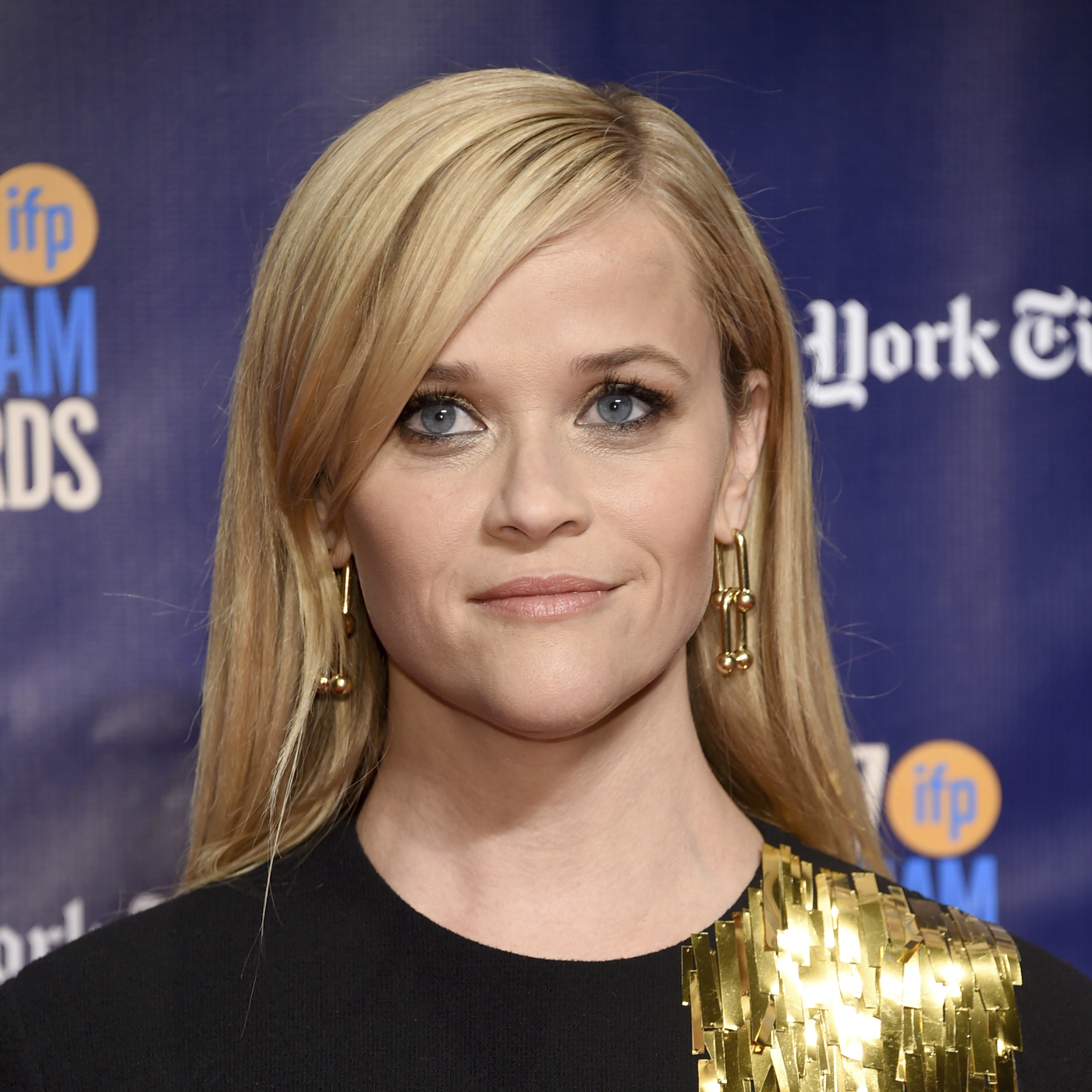 Reese Witherspoon arrives at the 27th annual Independent Film Project's Gotham Awards at Cipriani Wall Street in November. Witherspoon is one of hundreds of Hollywood women backing the Time's Up initiative against sexual harassment.

Some of Hollywood's most powerful women have teamed up to launch an initiative aimed at combating sexual harassment inside and outside their industry after an avalanche of allegations set in motion by the Harvey Weinstein scandal.

It’s time to shift the balance in the workplace, from representing the few to representing us all. Sign the #TIMESUP solidarity letter and donate to the #TIMESUP Legal Defense Fund right here: https://t.co/GNhkSnWIDb pic.twitter.com/a5oi2Sbaam

"The struggle for women to break in, to rise up the ranks and to simply be heard and acknowledged in male-dominated workplaces must end; time's up on this impenetrable monopoly," the letter says.

The Time's Up initiative includes:

Shonda Rhimes, executive producer of such television series as Grey's Anatomy and Scandal, was quoted in the Times as saying: "It's very hard for us to speak righteously about the rest of anything if we haven't cleaned our own house."

Witherspoon said that in the past women have been "siloed off from each other."

Since October, when dozens of women began coming forward to accuse producer Harvey Weinstein of sexual misconduct, numerous men in prominent industries have been forced to resign over sexual harassment claims, including top editors at NPR.