Accessibility links
Vice Media Suspends 2 Executives After Allegations Of Harassment : The Two-Way In late December, The New York Times published a report alleging multiple instances of sexual harassment at the edgy company. Now its president and chief digital officer have been placed on leave. 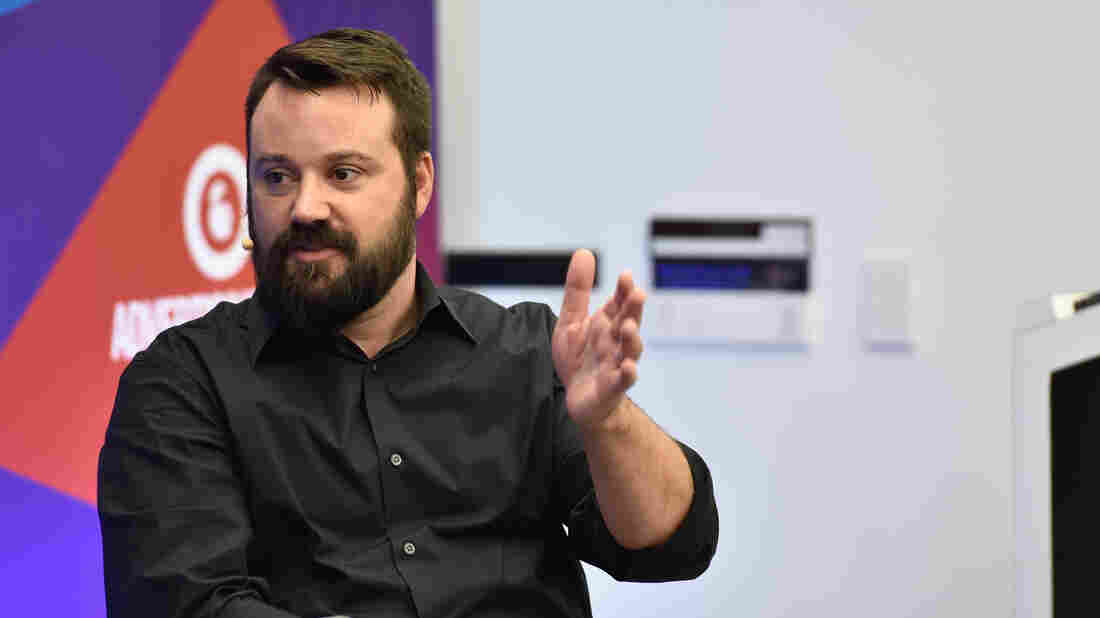 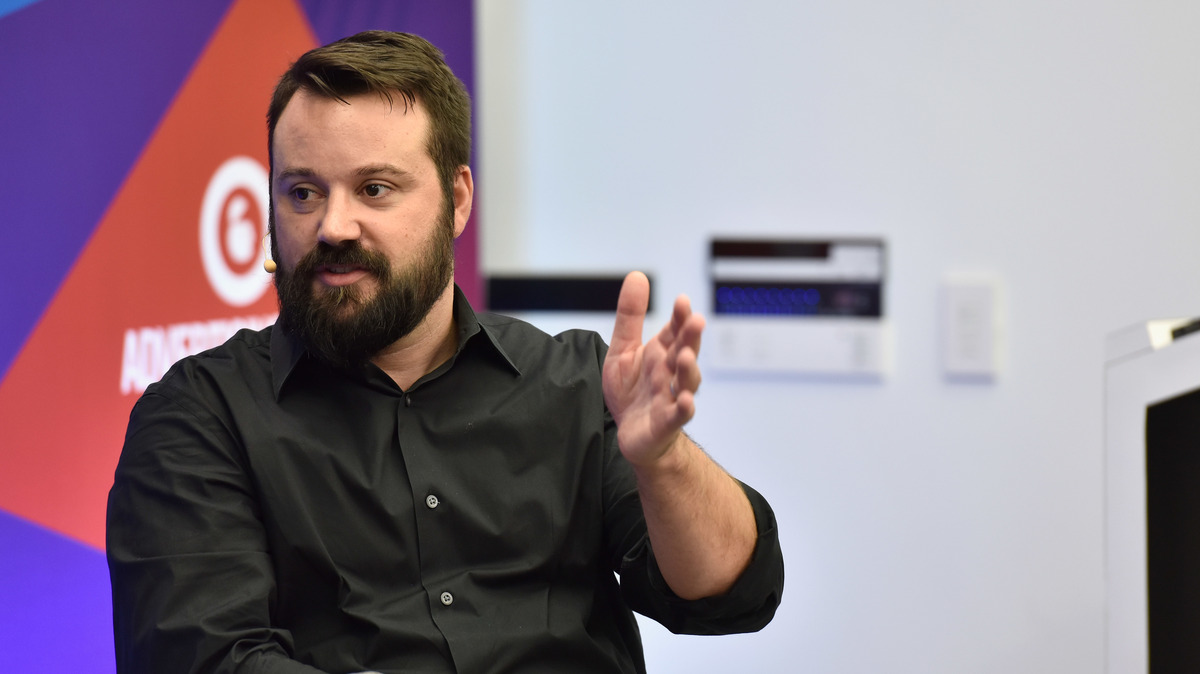 Vice Media has placed two senior executives on leave, less than two weeks after The New York Times published a story about multiple accounts of sexual harassment at the company known for its edgy and sometimes explicit content.

President Andrew Creighton and chief digital officer Mike Germano were both named specifically in the Times exposé, which was based on interviews with more than 100 current and former employees as well as legal documents. Times reporter Emily Steel, who reported the investigative piece, was also the first to report that the men were placed on leave.

Both The Associated Press and Reuters confirm that the two men are suspended from their duties as the company investigates the allegations against them. The investigations are pending, and the two men have not been fired.

Vice COO/CFO Sarah Broderick sent an email to staff, which was published in full by Reuters, saying this new year is "a time for change."

"Let's be frank," she said, "we need more women and diversity throughout the organization."

Broderick said there will be mandatory harassment training for all staff, and that Vice is committing to equal gender representation at every level of the company by 2020 and "pay parity by the end of 2018."

An external investigator is examining claims against Germano, the memo says, while a special committee of Vice Media's board members are reevaluating the actions of Creighton. Vice previously concluded that allegations against Creighton lacked merit, Broderick says; the company settled a case involving him for $135,000, according to the Times.

The two men were the only individuals named in the Times story who are still employed by Vice, Broderick notes in the memo.

The "boys club" at Vice, as described in the report, involved younger men than many of the high-profile sexual harassment scandals that have made headlines recently.

Erin Gloria Ryan at The Daily Beast told Ina, "One of the ways that a place like Vice sells itself is that as a reader and a consumer, you're participating in this ongoing party ... Sometimes people who identify themselves as edgy or progressive, they think that those viewpoints inoculate them from behaving just like old-school sexists."

In a statement to the Times, Vice co-founders Shane Smith and Suroosh Alvi said they "failed as a company to create a safe and inclusive workplace."

The Times had more details on the specific claims against the two current employees:

"The settlement involving Vice's president, Andrew Creighton, was struck in 2016, when Mr. Creighton, 45, paid $135,000 to a former employee who claimed that she was fired after she rejected an intimate relationship with him, according to people briefed on the matter and documents viewed by The Times. The woman declined to comment and asked that she not to be identified to protect her privacy. ...

"Two women told The Times about episodes involving Mike Germano, Vice's chief digital officer who founded Carrot Creative, the digital ad agency that Vice acquired in 2013. Amanda Rue, a former strategist, said that at Carrot's holiday party in 2012 Mr. Germano told her that he hadn't wanted to hire her because he wanted to have sex with her.

"Gabrielle Schaefer, who worked closely with Mr. Germano as director of communications at Carrot, said he made her feel uncomfortable during a work event at a bar one night in 2014 when he pulled her onto his lap. After Ms. Schaefer reported the incident to human resources, she said, she felt that she fell out of favor at the company and eventually left."

Two other men named in the story, former head of Vice News Jason Mojica and former producer Rhys James, were fired or went on leave a month in late November.

One settlement involved a writer whose interview with a rapper was altered to make it appear she agreed to have sex with him, which she did not — a change which Vice acknowledges and apologized for. Other former employees described a generally toxic environment for women.

Vice has not responded to NPR's request for comment.

An earlier version of this story identified Sarah Broderick as CEO/CFO of Vice. She is COO/CFO.