Accessibility links
Sears, Kmart And Macy's Will Close More Stores in 2018 : The Two-Way 2017 was bleak for retailers and 2018 is not starting off any better. Several major department stores, still hurting from declining sales, plan closures in locations nationwide.

Sears, Kmart And Macy's Will Close More Stores in 2018

Sears, Kmart And Macy's Will Close More Stores in 2018 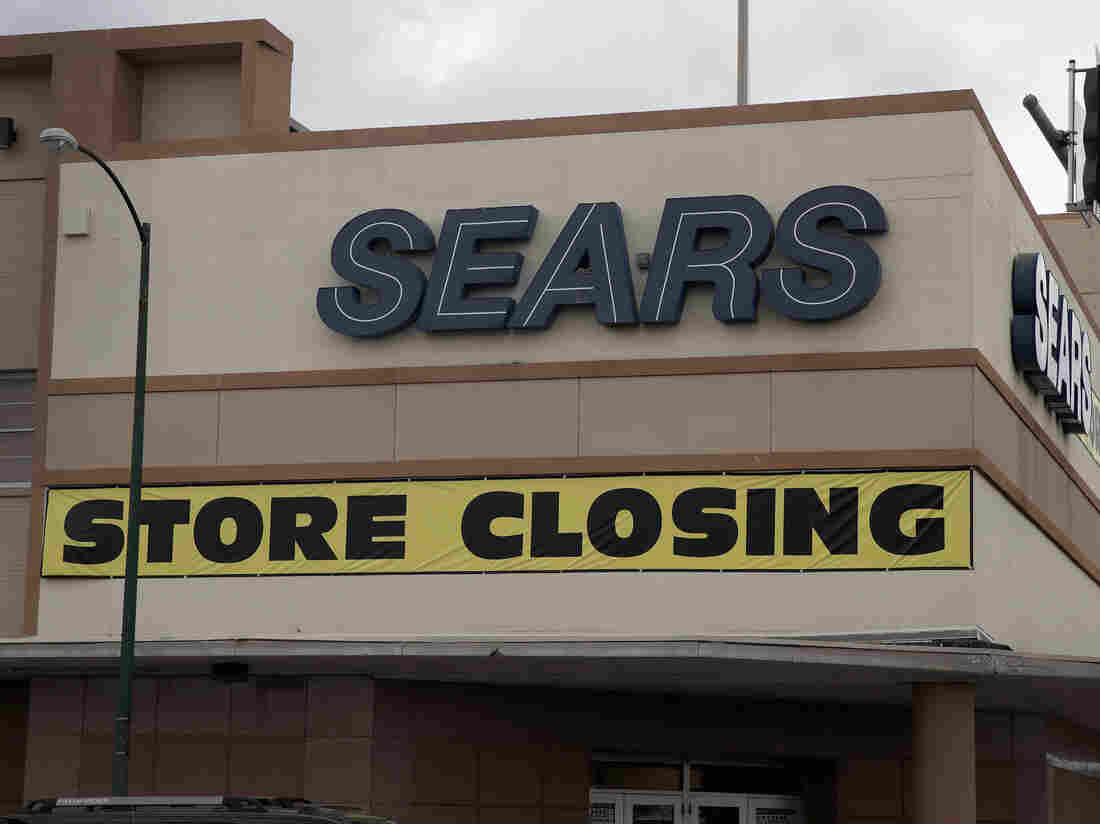 A sign announcing the store will be closing hangs above a Sears store on Aug. 24 in Chicago. Sears Holdings, which owns Sears and Kmart, said Thursday it was planning to close another 103 stores. Scott Olson/Getty Images hide caption 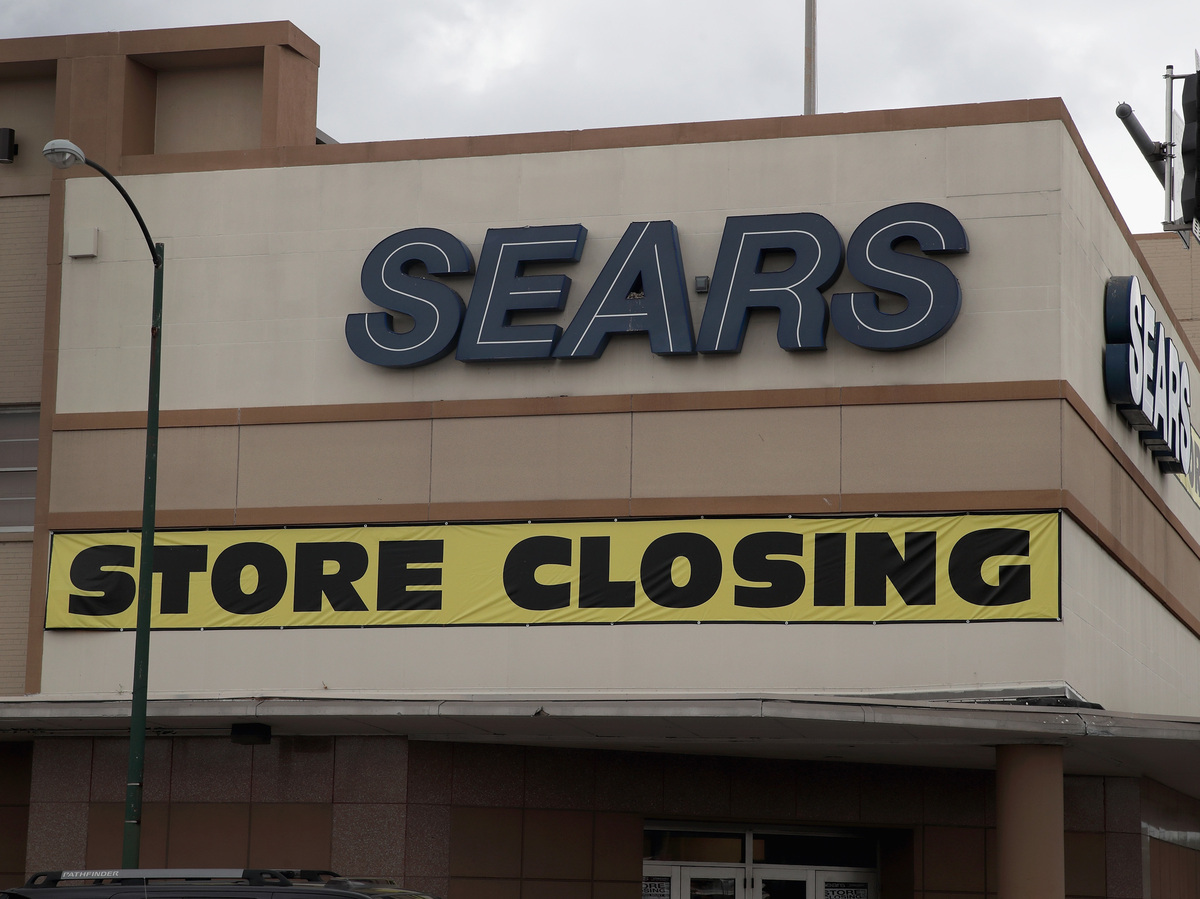 A sign announcing the store will be closing hangs above a Sears store on Aug. 24 in Chicago. Sears Holdings, which owns Sears and Kmart, said Thursday it was planning to close another 103 stores.

Last year was one of the worst for the retail industry, with record setting bankruptcies and store closings — 8,000 across multiple national chains. And so far, things are not looking up in 2018.

On Thursday, Sears Holdings Corp., the parent company of Sears and Kmart, announced it is closing 64 Kmart stores and 39 Sears locations, as it grapples with weaker in-store sales.

Liquidation sales at the affected locations will begin as early as Jan. 12, and all 103 stores will be out of business by May. Most closings are on the East Coast and Midwest, with some spanning the U.S. Philadelphia, Indianapolis and Las Vegas will be losing Kmart stores. Sears stores are closing in Boca Raton, Houston, San Jose and other cities.

The company declined to say how many employees would be affected by the closings. A majority of the jobs are part-time; Sears said eligible employees would receive severance.

Sears' news comes on the heels of another major department store preparing to scale back its brick-and-mortar presence.

Macy's said Wednesday it is closing 11 more stores this year — part of a 2016 plan to downsize by 100 stores over several years. That would bring the number of closed stores to 81. The remaining 19 have not been announced.

The company indicated it expects annual expense savings in fiscal 2018 of $300 million from the store closures and staff reductions.

A steady decline in in-store shopping combined with the rise in online sales in the last decade has severely affected many of the nation's largest and oldest department stores.

But online retailers are not entirely to blame. Consumers are choosing new things and services on which to spend their money.

CNBC reports that for years "Americans have been making bigger purchases or investments like their homes." And more people are choosing to spend much more of their paychecks on their screens — on smartphone data plans, or streaming entertainment services like Netflix.

The rise of fast fashion retailers is also exacerbating the problem. Stores such as Zara, Uniqlo and Forever 21 are squeezing the bottom line of department stores like Macy's, JCPenney and L Brands, which owns Victoria's Secret, Pink, and Bath & Bodyworks.